Here are photos from the New Canaan High School class of 2021’s senior prom, held out back of Waveny House: 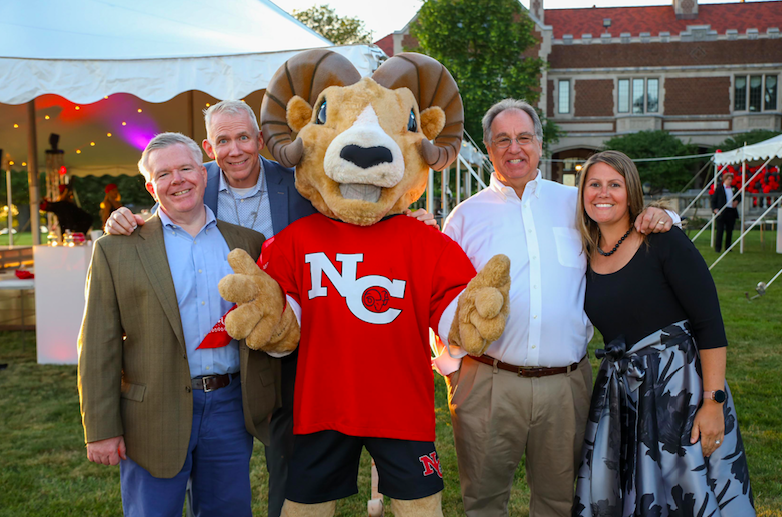 New Canaan Police at 10:15 a.m. on June 18 received a report of a wallet stolen from an unlocked vehicle on White Oak Shade Road. 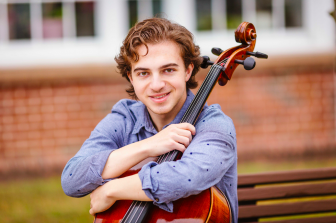 Congratulations to 2021 New Canaan High School graduate Noah Dorfsman on earning the Ramer Memorial Award, a scholarship presented in recognition of his leadership, preparation and commitment as a member of the Norwalk Youth Symphony. Dorfsman also won this year’s NYS concerto competition for his performance of “Schelomo: Rhapsodie Hebraique” by Ernest Bloch. A member of the Norwalk Youth Symphony for 10 years, he is the son of Beth and Michael Dorfsman. In the NCHS orchestra, Dorfsman received the Leonard Bernstein Award for Orchestral Excellence. He will attend the University of Miami.

The town on June 18 issued a permit for the interior fit-out of Luscious & Co., a new full-service hair salon going in at 107 Main St. 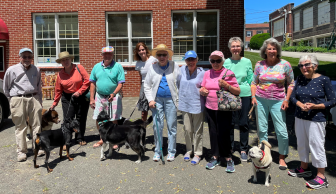 Staying Put in New Canaan on June 17 held its firs-ever “Hot Diggity Dog” event outside its Pine Street headquarters. Designed to honor the Westminster Dog Show, it featured a hot dog lunch, treats for the dogs and a contest that resulted in all the canines receiving a blue ribbon.

New Canaan-based business The Driver Source, a service that picks up or drops off clients at the airport or other destinations in their own vehicles, charges $90 for trips to LaGuardia and $110 for trips to JFK. Here’s some background on the company.

Captain Jack LLC on June 16 purchased another unit in the condos on Heritage Hill Road. According to tax records, the New Canaan-based company now owns 32 condos and 15 garage units there. A lawsuit filed on behalf of the company two years ago against the condo association has been resolved, Connecticut Judicial Branch records show. 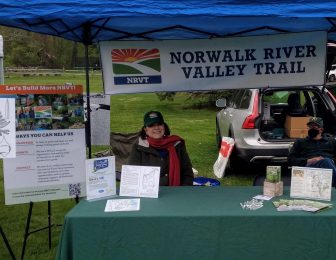 The Norwalk River Valley Trail recently received a $3 million construction grant through support of the town of Ridgefield and Western CT Council of Governments. The funds will cover all construction for the 1.5-mile “Ridgefield Ramble” trail. The organization’s executive director, Beth J. Merrill, lived in New Canaan for 24 years and her son , Chas Mayer, went through New Canaan Public Schools. Merrill also is a past member of the Young Women’s League Board and volunteered at her son’s East School Cub Scout den and the New Canaan Nature Center. She is a St. Aloysius Church parishioner.

The owners of a two-family house on Parade Hill Road on Wednesday moved to evict tenants of the dwelling “due to the medical condition” of one of the owners, according to a complaint filed in state Superior Court. The tenants have lived there since January 2019, paying $2,700 in monthly rent, the complaint said. The landlords on June 4 told the tenants they have to move out on or before June 15, but they didn’t, it said. The plaintiffs’ lawyer is Greenwich-based Louis Pittocco.

The New Canaan Community Foundation recently announced the awarding of $545,528 in grant investments for 76 nonprofit organizations in New Canaan and neighboring communities.

Police at 12:46 a.m. Sunday cited an 18-year-old Oenoke Lane man for possession of marijuana after stopping his car for failing to obey a traffic signal on Locust Avenue. 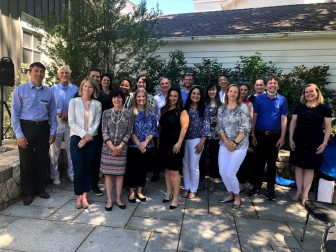