New Canaan Police at 9:15 a.m. on Dec. 20 received a report of a ring missing from an Elm Place home.

Recycle your Christmas tree by dropping it off from 9 a.m. to 3 p.m. between Dec. 31 and Jan. 8 at the Steve Benko Pool parking lot, an effort led by Planet New Canaan. 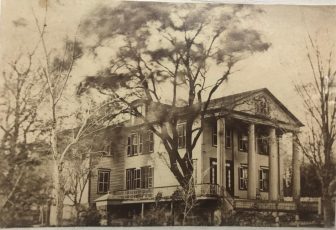 The Maxwell Perkins House at 63 Park St. is for sale, according to a sign on the property. Purchased in 2018 for $2,475,000, the home’s most recent owner had planned to install a new museum inside, focused on historic preservation.

Locally based Alexa Oliveri, an intuitive business and life advisor, and company wellness leader, works with both organizations and individuals “to help redefine and establish their place in an ever-changing world.”

Police at 5:55 p.m. on Dec. 20 received a report of a larceny from the YMCA on South Avenue. An Under Armour backpack and Apple AirPods were reported stolen.

The New Canaan Bank withdrew its application with the state and will not launch, according to the Hartford Business Journal. 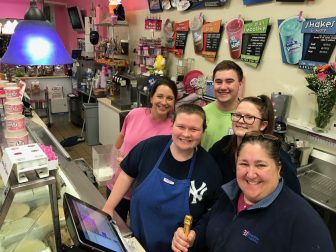 Police are investigating a laptop reported stolen from a River Street home at 1:01 p.m. on Dec. 21.

The owner of a River Street home on Tuesday filed eviction papers in state Superior Court, saying tenants there haven’t paid $3,300 in monthly rent since April. 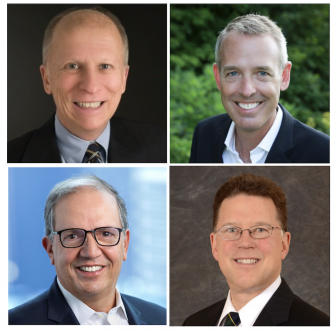 Police at 1:03 p.m. on Dec. 21 received a report of a strange letter sent to the New Canaan Tax Department at Town Hall. Authorities determined that the same letter had been sent to 80 other Town Hall locations and there was no threat or cause for alarm.

Finally, some great news out of Waveny LifeCare Network—congratulations, Brandon: