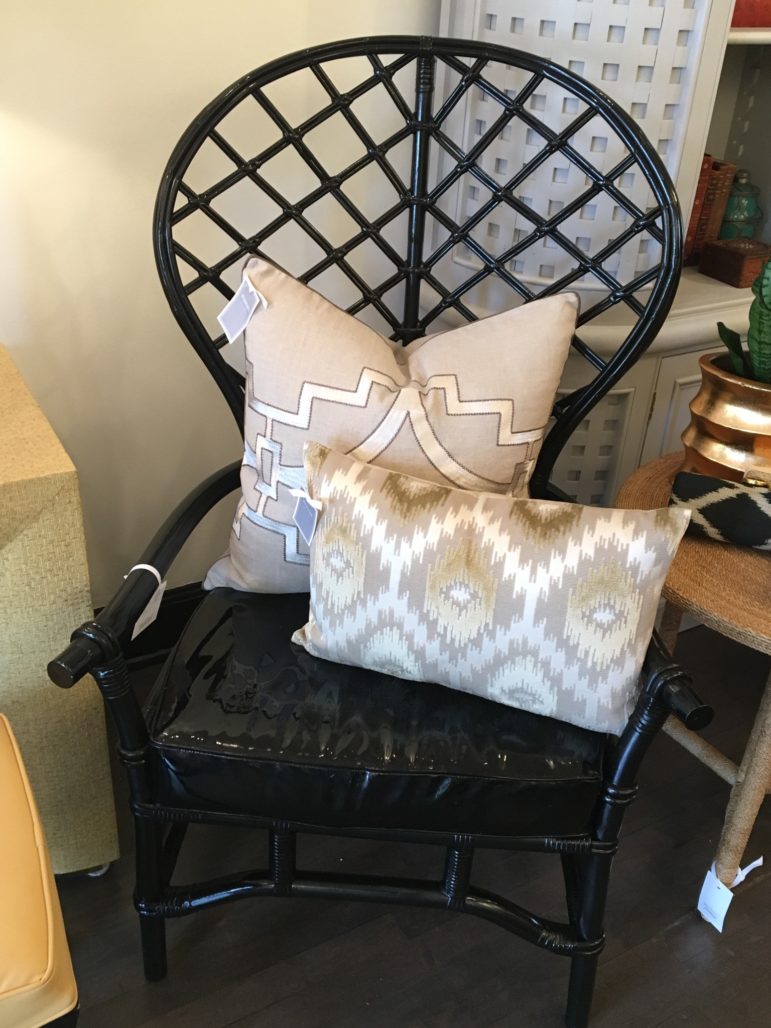 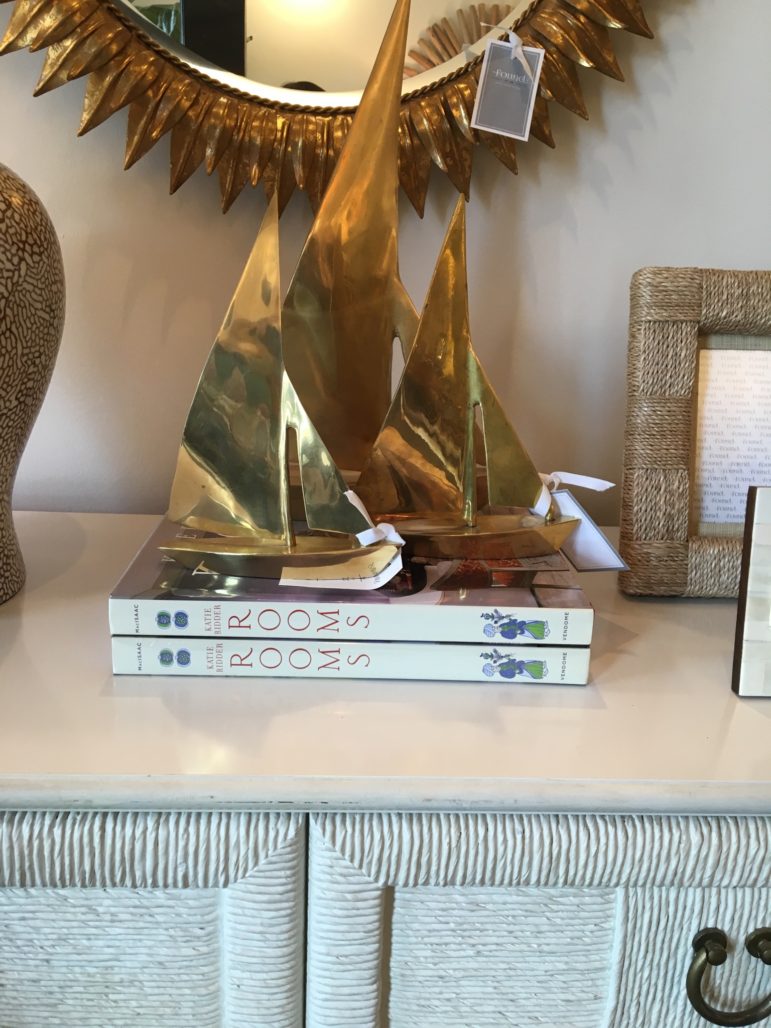 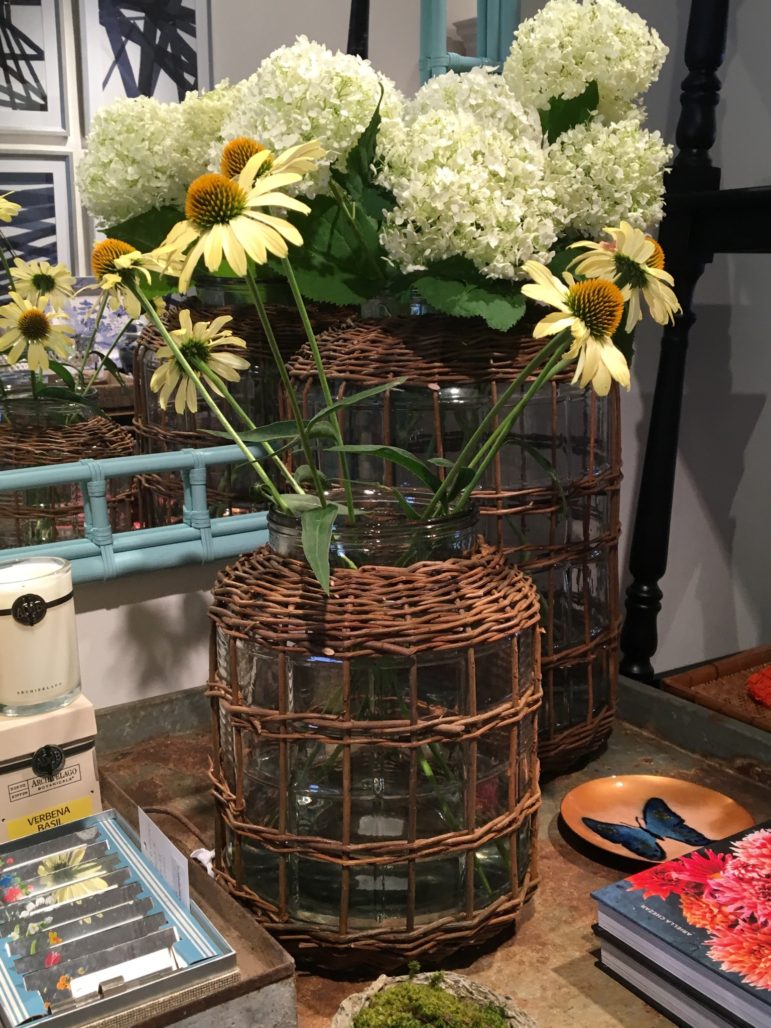 The home décor store that opened June 4 in the heart of downtown New Canaan has been well received in the early-going, according to its owner.

Found at 147 Elm St., it offers jewelry, books, furniture, home decorations, and more.  “Everybody in the area has been really complimentary,” said Christine Keane, a Darien resident and first-time independent business owner.

“They said that there was a need for a home store,” she said.

It offers a unique combination of old and new.

“I want to constantly keep the store different visually,” Keane said. In that case, “there are a lot of one of a kind things that won’t be here for that long.”

Her store includes everything from decorative matches priced at $6.50 to furniture that’s around $2,000.

“Because it’s a mix of furniture and smalls, there’s quite a range,” Keane said. “I’ve had people looking for a hostess gift to just buying something for their home. It’s a little bit of self purchase, but also gifts for others.”

To find her inspiration for what she acquires to sell in the store, Keane said she travels a lot.

“I’m always looking for the store even when I’m on my own personal time,” she said.

In addition to running the store, Keane said she’s offering interior design services to customers who inquire. Although the store is her first priority, Keane said she can travel to houses on the side and give her creative input.

To find out more about her design services, Keane can be reached at (203) 594-47807 or christine@foundanddesign.com.