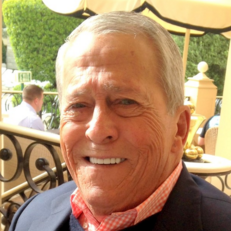 James Joseph Bruno Fraccola, age 78, a resident of Darien and Jensen Beach, Fl., passed away on July 16, 2016 after a brief illness. 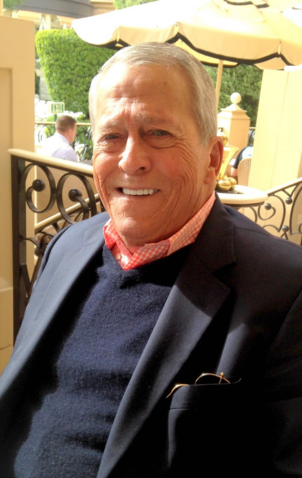 Mr. Fraccola was born Dec. 2, 1937 in Stamford. He graduated from Darien High School in 1957, where he was an outstanding athlete. He played halfback on Blue Wave’s first undefeated and untied football team in DHS history.

He was appointed to the Darien Police Department in 1959. He was called away by the U.S. Army to serve his country during the Bay of Pigs crisis.

Returning back to the Police Department, Mr. Fraccola served as a patrolman and later was appointed to the Detective Bureau until he retired in the late 1970s.

Throughout his years on the force, he competed in and won many top honors in tri-state police department shooting tournaments. He was ranked a deadly marksman and was truly a cop’s cop.

After retirement, Mr. Fraccola owned and operated Tokeneke Limousine Company. In later years, he was employed by F. D. Rich Company in Stamford where he met his future wife, Colleen.

Jim always reminisced about all his great memories growing up in the 1940s and 1950s in Darien, hanging out with his buddies and cousins when life was so much simpler.

A lover of sun, sand and surf, he always enjoyed family gatherings spent in Saltaire, Fire Island, and, in later years, the great life and home he made in Florida with his wife and beloved Golden Retriever, Tyler, by his side. Having his children and grandchildren spend vacations at his home in Florida, along with extended family and friends, made his retirement so enjoyable.

Mr. Fraccola is survived by his wife, Colleen Doyle Fraccola and his mother, Mary Bruno Fraccola of Darien. His father, Anthony R. Fraccola, predeceased him.