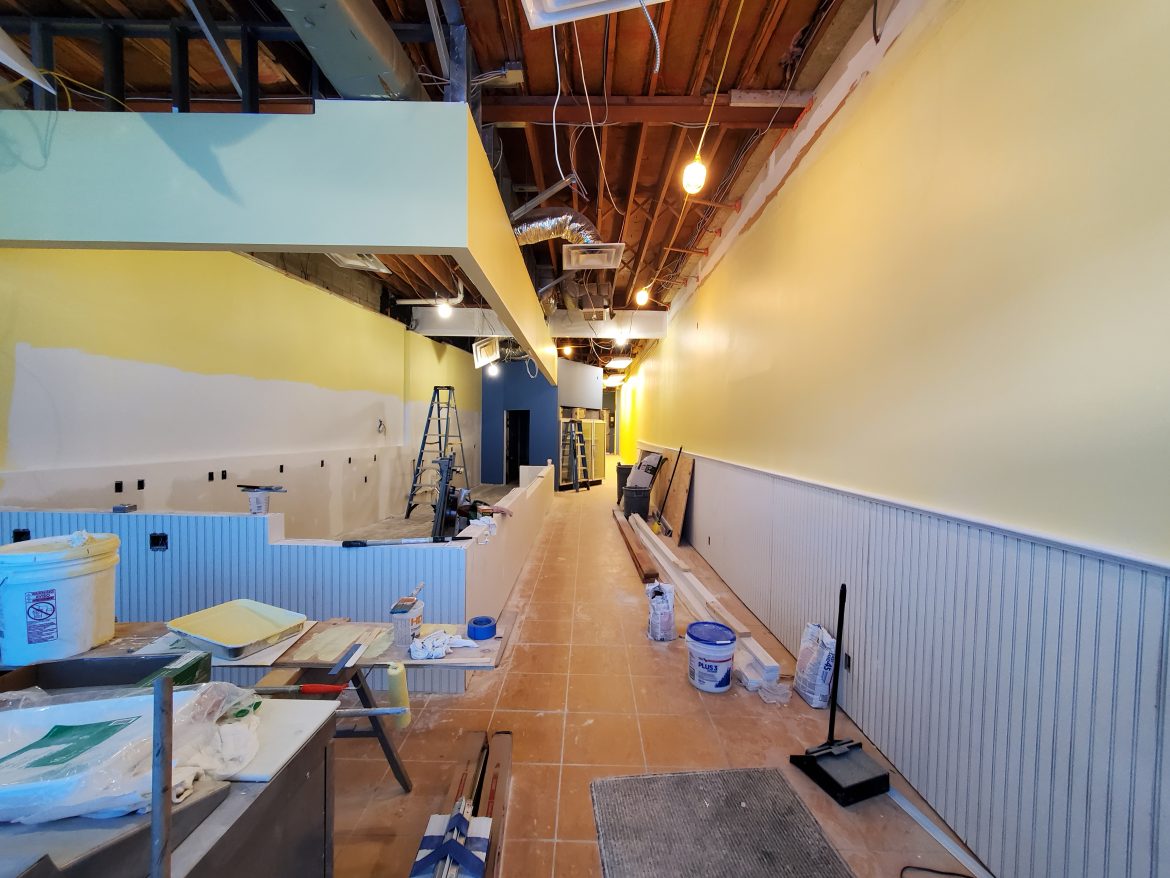 The interior of Gofer Ice Cream at 103 Main St. in New Canaan, set to open in late-March or early-April.

Gofer Ice Cream is on track to open downtown in late-March or early-April, according to the business’s owner. 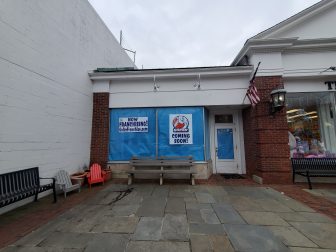 Gofer Ice Cream is on track to open in late-March or early-April 2020 on Main Street in New Canaan.

The final major piece of the interior renovation at 103 Main St. that’s been underway since January is a granite countertop, said franchisee Jordan Savitt, who owns the business with his wife, Dina.

“I am over-the-top excited to be going to such a great town like New Canaan,” the North Stamford resident told NewCanaanite.com. “We have already had some New Canaan people coming into our Darien location, and a lot of New Canaan kids applying online, so I am very excited to open our ice cream store at a perfect time.”

Gofer has operated in the area for 17 years, and the Savitts already own and operate both Darien and Wilton locations. The well-known Main Street commercial space has been vacant since Baskin Robbins closed last month after Anna Valente-Krolikowski retired. 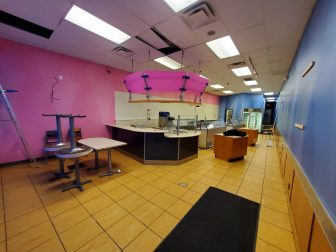 The commercial space at 103 Main St. when Gofer took over.

Savitt said people from New Canaan who learned about Gofer’s plans have come to the Darien store specifically to taste the ice cream ahead of the local opening.

“Passersby have stopped me to ask when we are opening [in New Canaan] and say, ‘We can’t wait’ and ‘How old do you have to be to work here,’ so there seems to be a buzz that we are coming into the town,” he said.

“Even though Gofer is in other towns nearby, I feel many people in New Canaan have not tried us and they’re excited.”