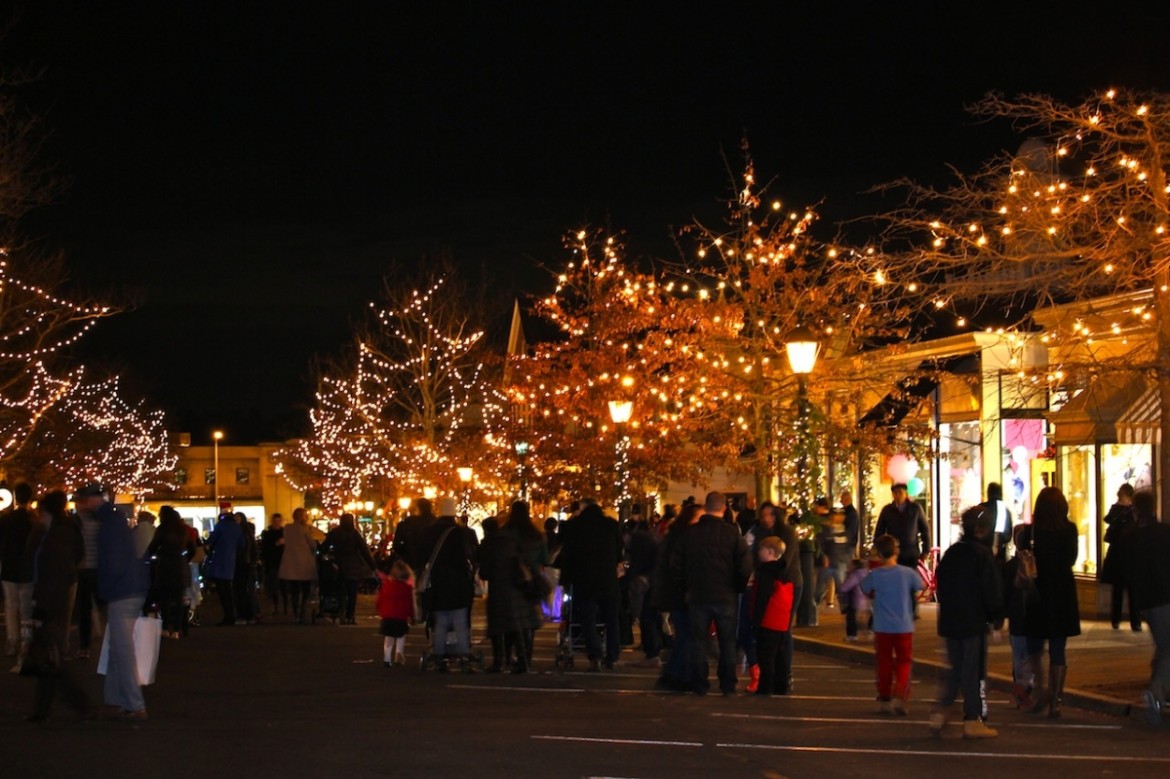 Town officials last week voted in favor of closing parts of Elm Street to motor vehicle traffic on Friday, Dec. 3 for the return of a popular kickoff event for the holidays and local shopping. 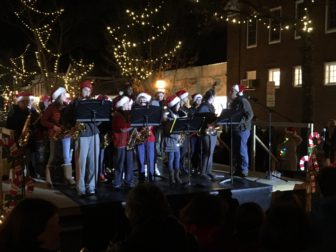 The New Canaan Holiday Stroll returns this year after taking 2020 off due to the COVID-19 pandemic.

Scheduled to start at 5:30 p.m. and run through 9 p.m., the stroll will see the former “Pop Up Park” area at South Avenue and Elm Street close at about 2 p.m. to set up a stage, with the rest of Elm’s one-way stretch to follow at about 4 p.m., following the Commission’s 3-0 vote. 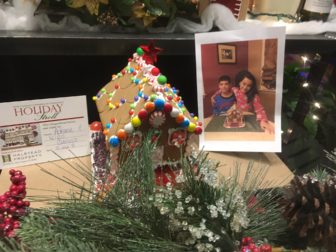 Laura Budd, executive director of the New Canaan Chamber of Commerce, which organizes the Stroll, said that she’s working with public works and police officials to help ensure the event runs smoothly as it has in years past.

“The good news is that the Holiday Stroll is back after taking a year off,” Budd said.

The Chamber and Public Works officials will put up signs to notify downtown visitors of the Stroll, Budd said. 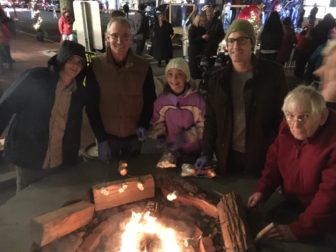 The popular Holiday Stroll, a Norman Rockwell-esque night on Elm Street where businesses stay open extra-late, many of them offering visitors deals and treats, includes the stage show at South Avenue, lights in the trees on Elm, Santa and his family greeting children and locally decorated gingerbread in shop windows.

“Hopefully we will have good weather,” Budd said.

More details of the Holiday Stroll will appear here on the Chamber’s website as Dec. 3 nears.