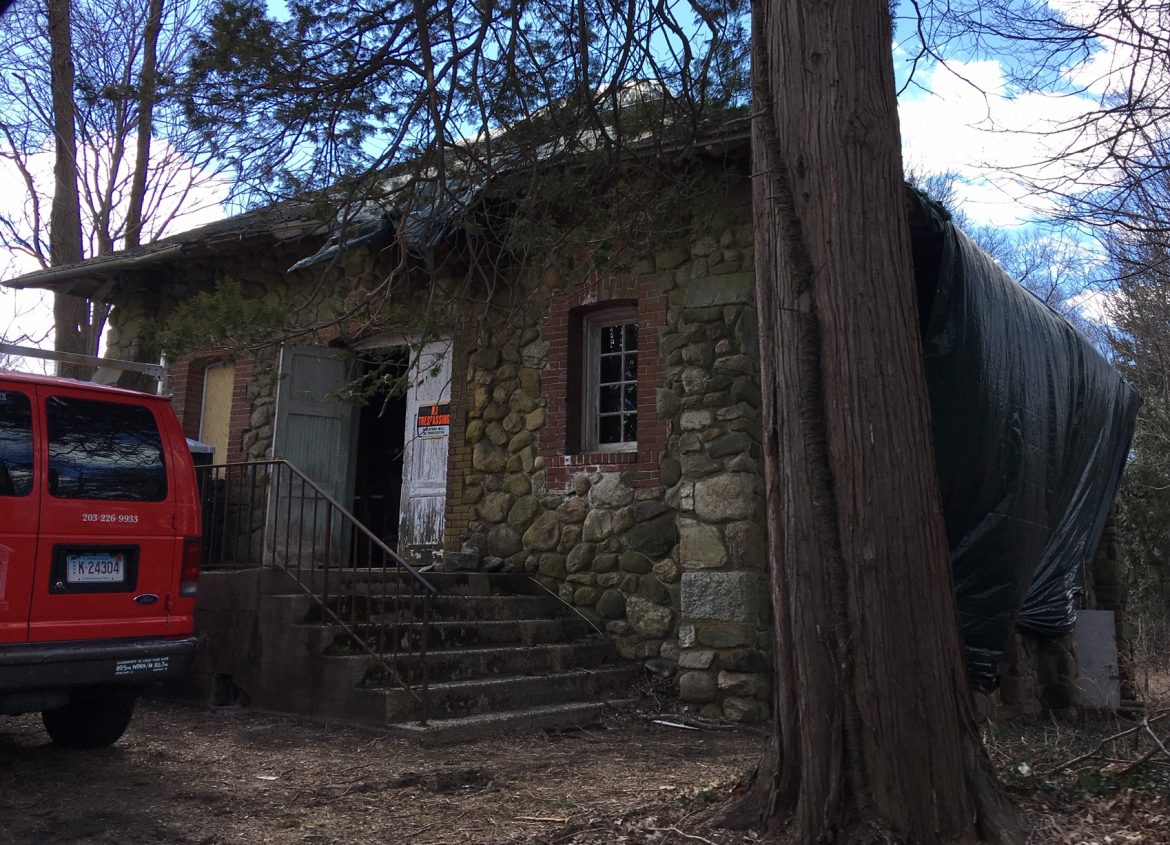 The new owners of the “Ponus Ridge Chapel,” a 1911-built structure located a few hundred feet north of Davenport Ridge Road, have had the interior of the long-neglected building cleaned and its main floor replaced. 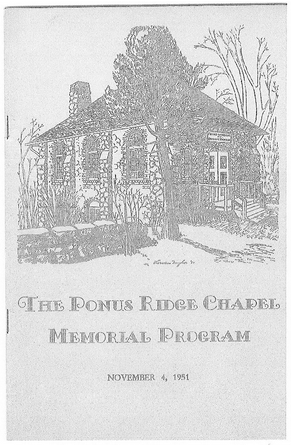 In December, after clearing legal hurdles that had dragged on for years, the Chapel’s next-door neighbors Brendan and Ainsley Hayes—owners of their own antique house—finally acquired the property and immediately set about a restoration project that local preservationists long have supported.

After taking ownership of the property, they found a “ton of rot inside” the Chapel, Brendan Hayes told NewCanaanite.com when asked for an update. 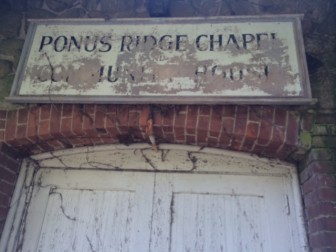 “The wood was all rotted and destroyed, including the framing, so that was fixed,” he said. “And since then we’ve had a bunch of work done on the windows, so that if you drive by, many windows have been restored, and that is still in process.”

The Hayeses also are designing a new roof structure that will look exactly like the old one that failed as the Chapel sat unprotected in the elements.

The roof project could be completed by summer’s end, and the Chapel will also receive new doors made to replicate the existing ones, with a new glass door to be installed on the back of the building.

Passersby who have noted work trucks outside the Chapel also are seeing concrete steps in the front of the building that are not original. A smaller wooden staircase that is closer to what had been there is to be installed at some point, Brendan Hayes said. 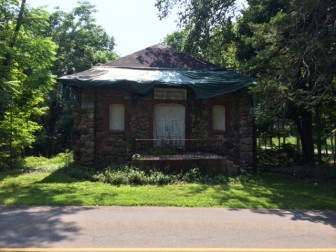 Once the structure is fully stabilized, it will receive electrical and plumbing services—likely this fall—and will be used by the family as an accessory structure, he said.

Local organizations such as the New Canaan Historical Society and New Canaan Preservation Alliance long have voiced support for the Hayeses’ plan.

According to the 1951 “Landmarks of New Canaan” book from the Historical Society, the chapel is what ultimately came out of a movement that started in 1902 to “maintain the undenominational Christian worship of God, at or near Ponus Street.”