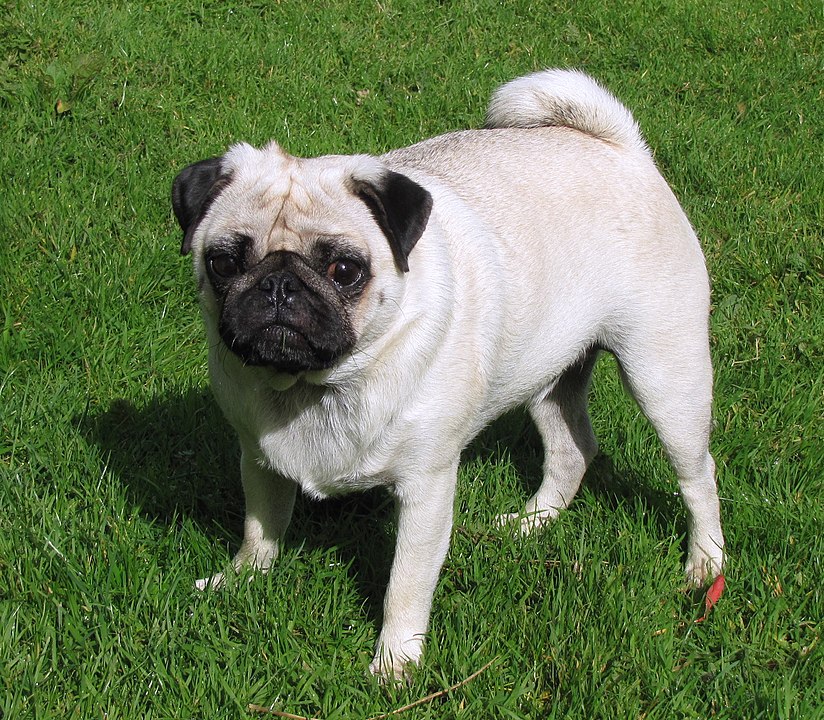 Kathryn Quirk told members of the Parks & Recreation Commission last week that her 1-year-old pug is “very friendly and she’s great with the other dogs and this one dog just jumped all over her and was very vicious” on two separate occasions.

“Fortunately my husband was there and he was able to grab her,” Quirk told the Commission during its regular meeting, held Nov. 9 at Lapham Community Center.

“He’s done this twice and I’ve watched him do it to another dog on a different day and I’m sort of reluctant to take her there now,” she said. “That’s a pretty big field and if they get loose pretty far away from you, the dog could be dead by the time you get there. And I asked the owner about [the dog] and he said, ‘He’s new to me. I just rescued him. He’s 10 months old and he’s going to learn.’ I don’t think he likes pugs.”

The comments came during a general update to Parks & Rec on Spencer’s Run. Commissioner Rona Siegel said there were 832 total dog memberships during 2021-22 at Spencer’s Run, about half of them nonresidents. Half of the dog run is sectioned off for seeding—Parks & Recreation Director John Howe said it would remain so well into next spring for the grass to come in—and that there’s been positive feedback about new signage regarding rules at the park. One rule that requires regular enforcement is a prohibition against children 10-and-under entering Spencer’s Run for safety reasons.

“We would hate for anyone to get hurt,” Siegel said.

Quirk said that there are “very few small dogs” who use Spencer’s Run.

“I meet small dogs in my walks all over town and I ask them [the dogs’ owners] if they take their dogs there and they say no they don’t,” Quirk said. “You would have a lot of small dogs if you had it divided. It’s very difficult with the big dogs … And there is nobody to complain to. There’s no one supervising. And there are other parks in the area, other towns, that do have under-35 [pounds] and over-35, and all of the professional dog daycares, they all divide the dogs.”

She added, “That’s a huge park and it easily could be divided.”

Siegel noted that Animal Control Officer Allyson Halm is the right person to contact for issues at Spencer’s Run and that Halm is highly responsive. Howe said that if Halm is not available then Quirk should call the police in event of an incident.

According to Howe, officials discussed the possibility of separate areas for large and small dogs, but they ran into a practical problem in that Spencer’s Run has a single entrance/exit gate.

Siegel said she’s at Spencer’s Run four or fives times per day, that her own dog is “literally the mayor there” and that she would be happy to talk offline and accompany Quirk and her pug when visiting the dog park in the future.

“I think if there was a precedent where there were 47 complaints in even a year or one a month, and if we’re not hearing that from Allyson, which I have not, and I think [Recreation Office Manager] Bea [Watkins] and the Police Department, would have heard, too, it would make sense,” Siegel said. “But it does make sense to definitely respond to any issues, and to make Allyson and the Police Department aware.”

11 thoughts on “‘I Don’t Think He Likes Pugs’: Local Woman Calls for Separate Large- and Small-Dog Areas at Spencer’s Run”