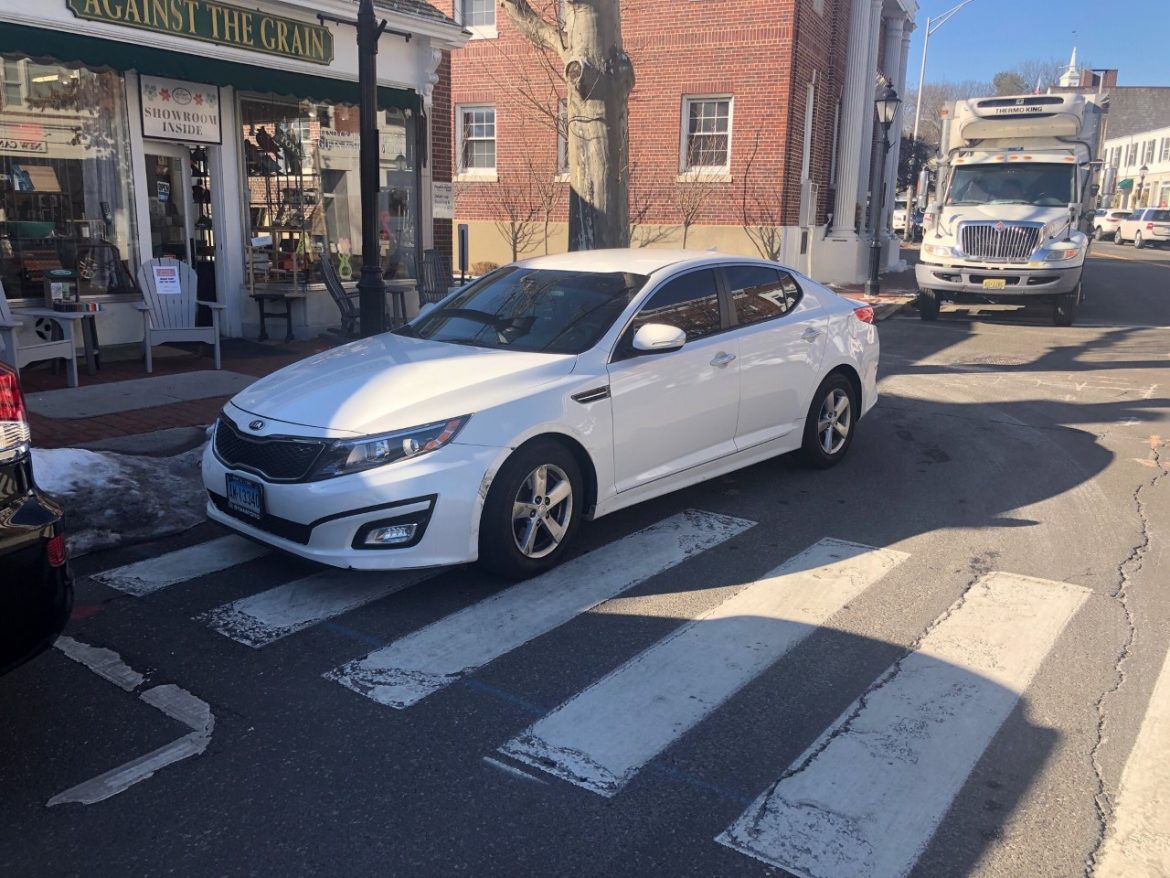 What the hell. BT photo 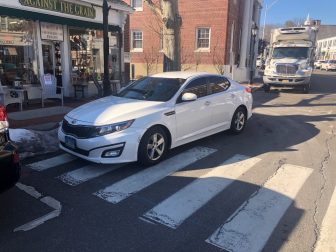 “I was a volunteer for the rehearsal at Saxe Middle School while I got the ticket. I parked behind a fire zone and blocked a hydrant unfortunately. I’m an au pair and actually from Germany, so we don’t have hydrants in front of buildings or on streets, they are under the ground. I never learned something about hydrants in my German driving school and it wasn’t necessary to visit a driving school here in CT. I didn’t know about the rules and that isn’t allowed to park next to a hydrant. I have learned the lesson, unfortunately on my own mistake, and ask for your kindness to dismiss.”

“I had parked and paid in the lot near Elm street and walked to a few stores with my baby. I went back to my car as my daughter wasn’t feeling well and had made a mess all over herself. As I was pulling down the road I realized I forgot my wallet in the boutique I was just at. I could really move my daughter so I looked for a spot on elm st near store, there was a ‘no parking’ spot which I pulled into, left car and hazards on and we ran in to grab my wallet. Which took 3 min tops. As I came out officer was giving me the ticket and didn’t care to even listen to me. I have no problem paying a ticket I deserve, however I truly believe this was unnecessary.” 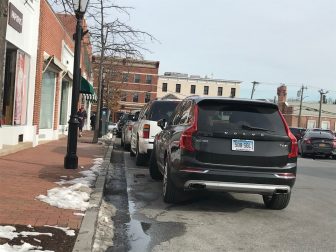 There are no formal bike lanes in downtown New Canaan. Credit: Michael Dinan

“I’m new to town I was running late to make a fitness class. I went into class + tried to log onto ParkMobile app to pay to park in my spot. Then discovered you are not on there, class had already started. My head was spinning mom of 3, I didn’t even see or notice the signs. I apologize. Thank you.”

“Snow/ice piled high in front of Organica. I had my car on and waited in car as I called for a ‘to go’ pickup. I ran inside to pick up and parking attendant handed ticket. When I explained, he suggested I appeal. I work in town of N.C. + had lived here for 27 years. Please make an exception. $30 is a lot, more than hourly wage. I will not repeat this action.” 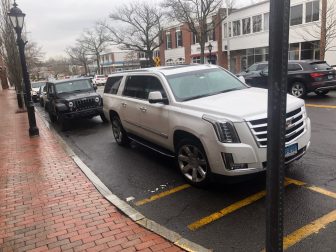 “I am appealing this ticket because my daughter offered to move the car and your representative ignored her offer and continued to issue the ticket. My daughter was sitting in the front passenger seat and is 20+ was of age with a valid driver’s license.” (Officer’s comments: “Vehicle was parked in a no parking zone w/a female seated in the passenger seat. I tried to get her attention to offer a chance to remove car from the zone. She was focused on her cell phone ignoring my attempt to give her a chance to move vehicle.”)

“I parked at 10:15 a.m. to catch 10:29 in the pouring rain. The office wrote the ticket at 11:28 a.m., an hour later, claiming there were spots open at the far end. I circled the lot when I pulled in and there were none. I am therefore appealing the ticket. I am a volunteer at the St. Vincent’s psychiatric hospital in Harrison as well. And I had my placard on display on the dashboard as I was heading to the city to minister to someone. Usually I write a note explaining the parking, but did not this time since I had the placard.”

“My apologies but I parked in what I thought was a free municipal lot. I would have been happy to pay had I known.”

2 thoughts on “‘I Was Running Late To Make a Fitness Class’: Parking Ticket Appeals”