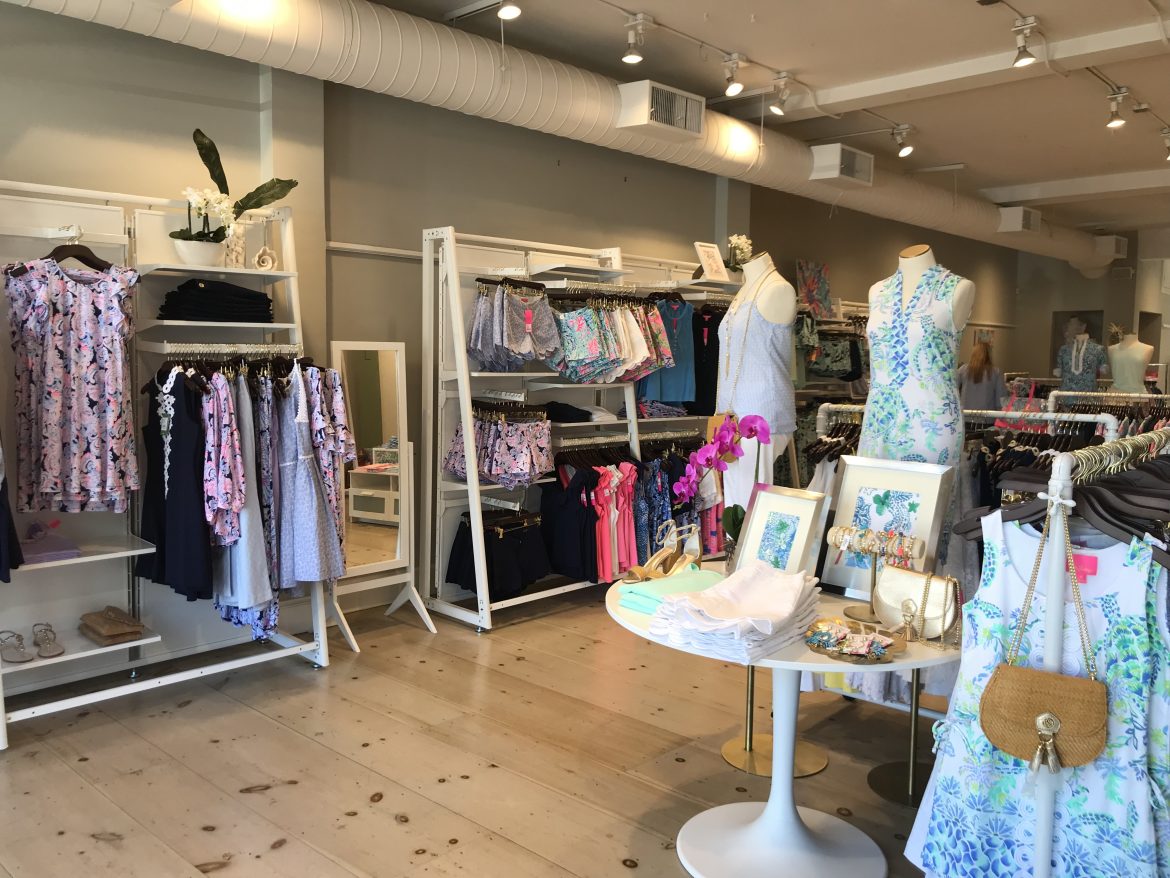 An established women’s clothing store with East Coast locations that include Greenwich has opened on Elm Street.

Lilly Pulitzer, a self-described “resort lifestyle” brand that feature printed dresses and swimsuits, opened in part of the retail space at 146 Elm St. that had been occupied by design solutions.

Launched in the 1950s in Palm Beach, Fla. by Lilly Pulitzer—whose husband Peter was grandson of Joseph Pulitzer, founder of the Pulitzer Prize—the company makes clothing that suits “happy, colorful and free” moods, according to its website.

The Elm Street store’s owners have another location in Westport, and the local Lilly Pulitzer has joined the New Canaan Chamber of Commerce, the organization’s executive director, Tucker Murphy, said when asked about the newly opened shop.

She welcomed them to New Canaan and said the Chamber believes Lilly Pulitzer “will complement the wonderful stores we have here already.”