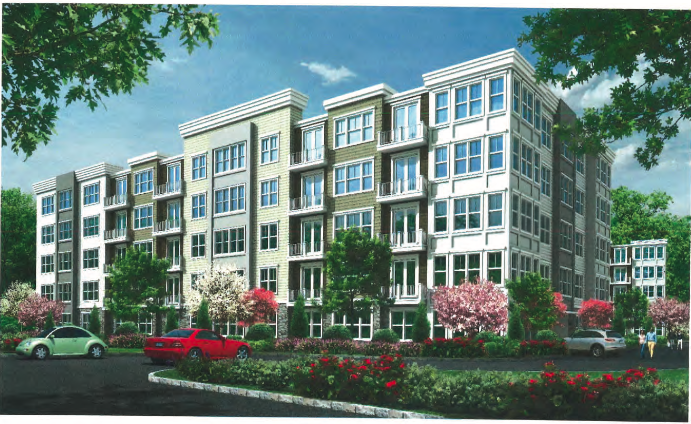 A prominent land use attorney’s feedback on the town’s application for relief from a state affordable housing law has delayed its widely anticipated submission, officials say.

In reference to the application for a four-year “moratorium” for the town, First Selectman Kevin Moynihan said Tuesday that “after getting some comments from a rather skilled lawyer who wrote the law, we’re going to get that back in very soon.”

The lawyer in question, Tim Hollister, “makes a habit commenting on people’s applications before they’re even filed,” Moynihan told members of the Board of Finance during an update at their regular meeting, held in Town Hall and via videoconference.

“That’s what the public comment period is for,” Moynihan said. “Since he [Hollister] wrote the law, he knows how to use it.”

Tucker Murphy, administrative officer under Moynihan, had said during the April 19 Board of Selectmen meeting that the town anticipated submitting the application two weeks ago (April 28). Then that same week, Hollister, of Hartford-based Hinckley Allen, filed a 10-page memo on the town’s voluminous application, saying it was incomplete and would not be approved by the Connecticut Department of Housing.

Town Planner Lynn Brooks Avni, responding to emails from NewCanaanite.com, said that after receiving Hollister’s comments, “the Town Attorney’s office recommended that we take additional time to carefully analyze, and potentially respond to, the legal issues raised by Attorney Hollister.”

“We expect to file the application with the State soon,” Brooks Avni said in an email.

Once the application is received, the state will have up to 90 days to make a decision on it.

Until such time, the town is open to affordable housing applications as outlined under Connecticut General Statutes section 8-30g.

Hollister is the attorney representing the owner of 751 Weed St., where a 102-unit housing complex—with 31 apartments to be rented as affordable units—is planned. Under the application, the 3.1-acre parcel will get a U-shaped five-story building (one ground-level parking story, itself partially below-ground, plus four stories of residential units) that runs north-south between Weed Street and Kimberly Place.

As Moynihan alluded, Hollister helped draft the state’s affordable housing statute. He sits on a state commission that includes several members of the General Assembly, charged in part with evaluating policies related to housing affordability.

Even if the Planning & Zoning Commission denies the application at Weed and Elm Streets, state law allows for an appeal process for towns like New Canaan where less than 10% of all housing stock qualifies as “affordable”—a threshold municipal officials expect never to achieve— effectively allowing developers to skirt local P&Z regulations when they put in for projects where at least 30% of all units will be rented at affordable rates.

The town had secured four years of relief from such applications by creating a sufficient number of affordable units with the denser redevelopment of the complex at Mill Pond in 2017, and had hoped to chain a second “moratorium” from the state law by similarly redeveloping the Canaan Parish property at Route 123 and Lakeview Avenue. Yet the Canaan Parish project was delayed in early-2019 by financing problems, and then again by the pandemic.