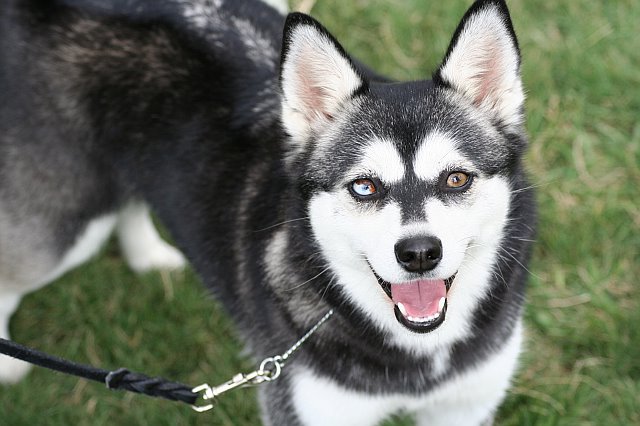 The victim’s father contacted Officer Allyson Halm, head of the New Canaan Police Department’s Animal Control section, on the afternoon of  June 21, about one hour after an Alaskan Klee Klai bit the girl, according to an incident report obtained by NewCanaanite.com through a Freedom of Information request.

The dog, named ‘Stryker,’ was outside with the children when the girl began to run and the animal “began to chase and nipped the child,” according to the report, citing information from Stryker’s owner.

The owner, mom of the girl hosting the play date, washed the area of the wounds and put a Band-Aid on it, the report said.

Under state law, dogs who bite people on their own property must undergo a 14-day quarantine, and it can be completed at home.

Halm said she confirmed that Stryker had an up-to-date rabies vaccination, and that she contacted the victim girl’s father to relay that information.

Halm on July 3 contacted Stryker’s owner regarding the end of the quarantine and advised the woman to have the dog licensed with the town, as required by law.

According to the American Kennel Club, the Alaskan Klee Kai was developed in Alaska by a woman there who wanted a companion-sized version of the Alaskan Husky.