Now & Then: 'Raymond Building' on Main 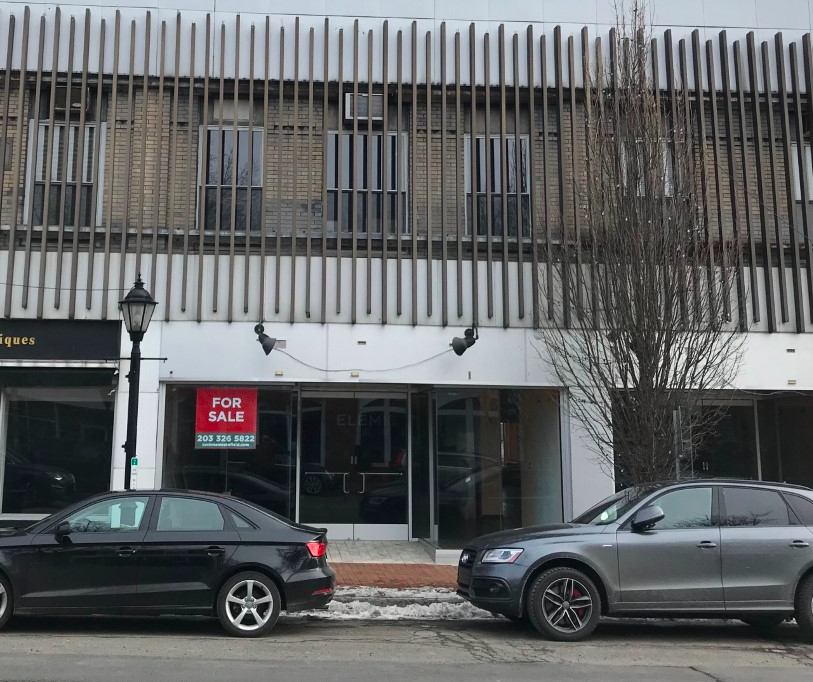 This week, we feature a photo of Country Trader, a toy store in downtown New Canaan from about 1955 to 1974.

Launched by Richard Franco—brother of Aunt Lydia “Lee” Franco O’Neil and father of many Francos known to New Canaanites today (including Rick, Carl, Mike, Tom, Kelley and Katie), Country Trader started out a bit further south on Main Street, where Spiga restaurant currently is located, and then moved to the “Raymond Building” at 102 Main, according to Tom Franco.

“Around 1960 he moved to Upper Elm where Consider the Cook is,” Tom Franco said. “He stayed at that location until maybe 1970 when he moved to the The Raymond building, where Greenwich Pharmacy was. He sold all the top toys, plastic models, bikes and was big on records. He always had the top 100 billboard 45s and albums.”

Tom Franco snapped the photo shown here while on leave from the U.S. Army around 1972.

According to New Canaan Museum & Historical Society records, during a blizzard on February 13, 1899, a devastating fire destroyed everything along a section of Main Street known as “Raymond’s block” except 102 Main. William Edgar Raymond lost several buildings. In May, 1899, construction began on the current Raymond Building. It took seven months to build and cost $15,000.

The building had stores at street level and offices, as well as a banquet/dance hall, upstairs. The post office was once housed there; it was the original location of Silliman’s Hardware and the site of Walter Stewart’s second store.

From 1922-1931, the African Methodist Episcopal Church—now the Community Baptist Church—met in the banquet hall. The church then moved to its current location on Cherry Street.

In an attempt to mimic the exterior of what is now Chase Bank, the current “modern” limestone facade was installed sometime in 1965. The owner at the time, Jeroll Silverberg, was quoted as saying he “wanted to take Main Street out of the Old Western town seen on television and turn it into a contemporary New England village setting.”