New Canaan resident Maureen Shankar, 38, came to a turning point in her life and career in finance two years ago when—between jobs and on break from a daily commute into New York City—it became clear that she wasn’t the only one in her family who’d been suffering from her long hours away from home. 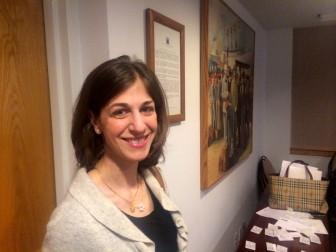 “I was trying to figure out what I wanted to do next, and at that time I realized how hard it had been on my son, too,” Shankar recalled.

She turned to a persistent if not fully explored interest at that time, in food and cooking—an interest that last November culminated in the creation of FreshDine. The New Canaan-based company creates and delivers modestly priced, fresh (no preservatives, artificial sweeteners, food coloring, MSG or trans fats) meals to the doorsteps of customers who order online from a wide-ranging menu. 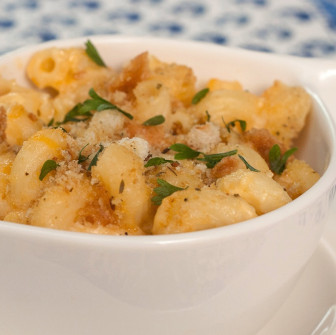 “One of my customers really said it well—because this is one of the things I’m looking to do—she said, ‘I feel like I have a grandmother again,’ ” Shankar recalled. “I was just so pleased by that, because it’s really what I’m looking to do. For a customer to say, ‘Someone is taking care. Someone is nurturing me through food.’ ”

Shankar’s path to FreshDine speaks not to a finance professional’s assured calculation, but to a caregiver feeling for something more meaningful.

A Maine native who had earned a degree in finance from Wesleyan University, she lived and worked in her 20s in New York City, where her inexperience with food and cooking revealed itself one winter as a storm approached.

“People were going to the store and stocking up on groceries—it was the first time I had been in the grocery store,” she recalled. “At 26, I literally did not know how to make a meal for myself. I bought peanut butter, jelly, bread, cereal and milk.” 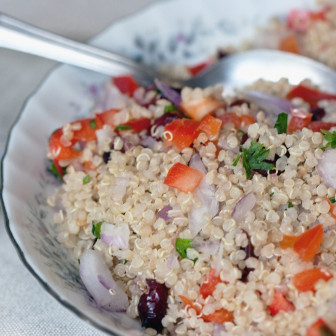 Shankar married and in 2007, eight months pregnant with her son—now a 6-year-old at East School—she and her husband moved up to New Canaan, where she started cooking in her 30s “in a thoughtful and organized way.”

“Cooking, like any skill, is something where there’s got to be some innate interest there and a lot of practice,” she said.

“I started to realize that, OK, this is something I want to keep exploring—to learn how to put healthy food on the table,” Shankar added. “And I learned that it’s not easy to sort of pick it up at that age and do it in a way that’s cost-effective. Cooking is more than just following a recipe. If you don’t do it in an intelligent way, the food from the first items you make that you don’t use right away will go bad, unless you know how to use them in another way the next day. It’s really a skill that is developed.”

Soon, Shankar said, she realized that others could be seeking what she was “as a mom, as a person, as a customer.” 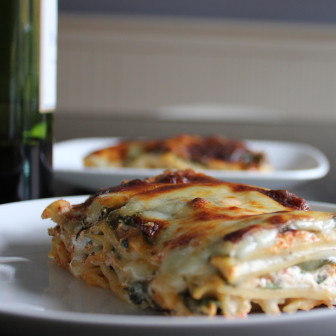 “I just know that our lives as parents have changed a lot,” she said. “When I was growing up, my mom worked, but then after school I wasn’t being shuffled around to lessons and classes. Now, our children have busy schedules, and the time from when they get out of school to six, seven o’clock at night tends to be very busy. Normally we would be cooking, and the scrambling that can come with that, it gets stressful.”

It’s stress that New Canaan resident Diane Hobbs, a mother of four children between seven and 13 (all travel ice hockey players), has been happy to control by signing up for FreshDine about two months ago—especially since launching her own small business, running parenting classes.

“Really it doesn’t cost much more than if I went to get the groceries myself, and the time I can spend with my kids is invaluable. I love it,” Hobbs said. 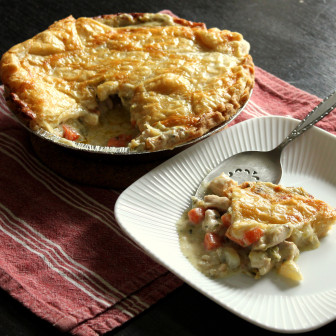 Her family’s FreshDine favorites include the chicken pot pie (“it is so good,” she said), chicken parmesan and turkey chili.

As much as she enjoys the food and service, Hobbs said she also was drawn to FreshDine by the people behind the company.

“We found them at the Farmer’s Market,” Hobbs said, referring to the Saturday market that launches May 11 this year in the Center School lot at South and Maple. “We’d walk down in the summertime and started buying their products, and they were such great people.”

Shankar said she had been searching for a chef last year and, after speaking with several different people, met French Culinary Institute-trained chef Lauren Peden and “it all clicked, it all worked.”

The early signs are that it’s working for New Canaanites, too. 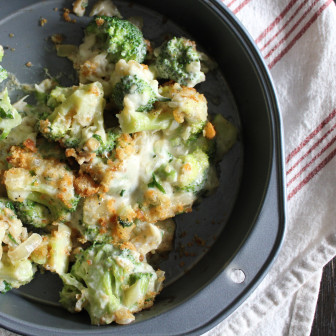 Perhaps few more passionately than Cobie Graber, founding director of Nourish New Canaan. The organization seeks to raise awareness about how nutrition and fitness affect overall well-being, and counts the development of improved school food and a wellness policy for New Canaan Public Schools among its accomplishments.

FreshDine, which sources ingredients from Connecticut and New York farms, is joining a food provider landscape in New Canaan that increasingly is “trying to meet the growing demand for healthier meals,” Graber said.

“While we have excellent options for dining out in New Canaan, high rent and the relatively short growing season has made it cost-prohibitive for most restaurants to use local produce and grass-fed dairy and meat products,” Graber said. 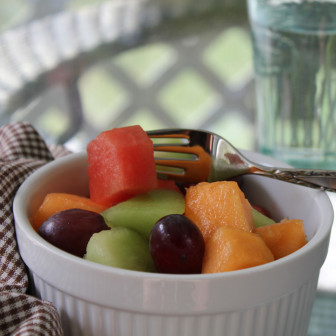 Shankar, whose company now is focused on weeknight dinners and home-delivers meals twice per week (they’re good to eat for three days after delivery), the signs for FreshDine are positive.

Asked how business was going at this early stage, she said, “I’m very encouraged.”