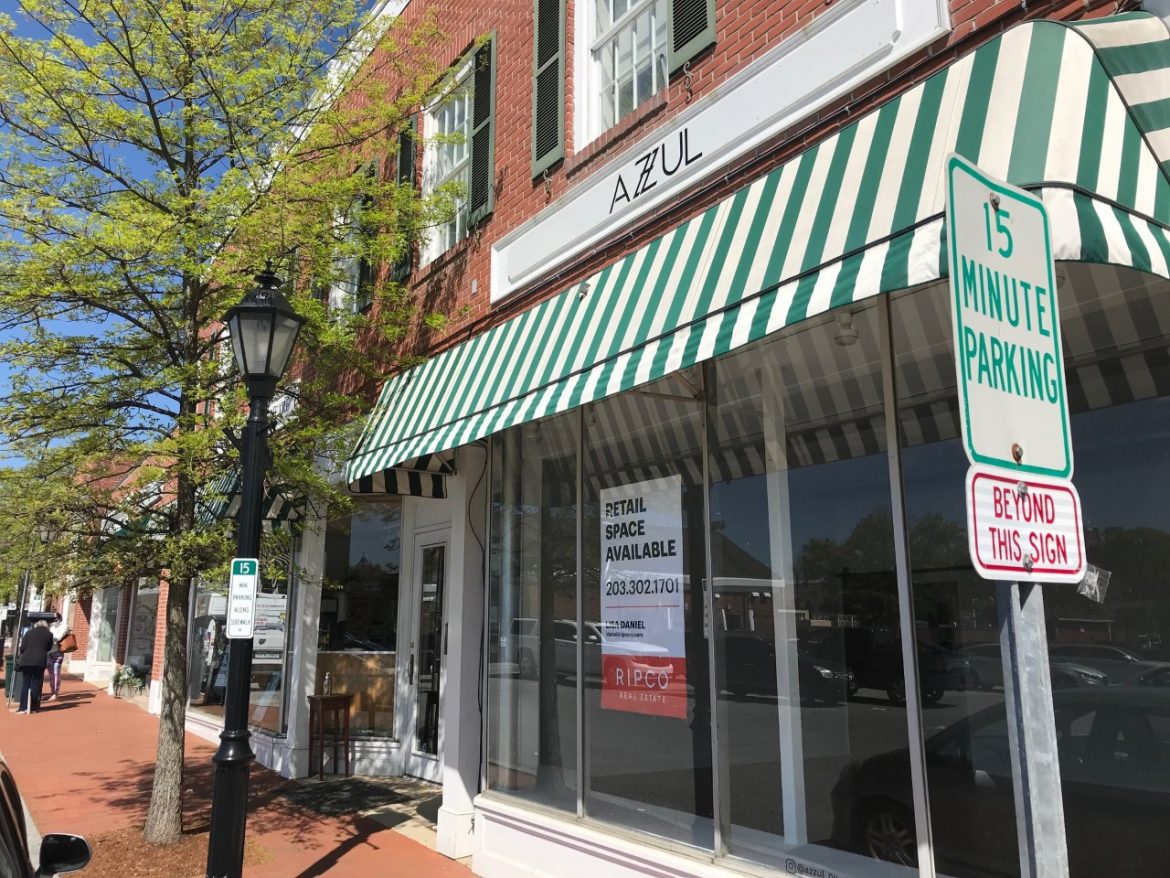 Justin Miller on Thursday applied to the state Department of Consumer Protection for a package store liquor permit at 1 Morse Court, according to a public notice.

The business is to be owned by CRAFTBOTTLZ LLC, the notice said.

According to Connecticut Secretary of the State records, Miller is managing principal of the company. It was registered March 31 with the state, the records show.

Objections to the application must be filed with the state by June 17, the notice said.

The commercial space at 1 Morse Court used to be occupied by shoe store Azzul.