At about 1 p.m. Tuesday, NewCanaanite.com passed 2 million pageviews for this calendar year—the earliest that the local news site has achieved the milestone.

The single most-read article so far this year is the first report of longtime Recreation Director Steve Benko’s passing in February. (Here are remembrances from friends and colleagues, here is coverage of Benko’s funeral and here is a story from the day in June that municipal officials re-dedicated the pool at Waveny as the “Steve Benko Pool.”)

I graduated from New Canaan High School in 1993 and Penn in 1997, then started working in journalism in 2002, as a freelance newspaper reporter at The Advocate in Stamford and Greenwich Time. I was hired as a staff reporter at Greenwich Time in 2004 and fired for insubordination in 2008. After two years working at an online B2B covering IP communications, I was hired by Patch.com as a regional editor in Fairfield County in 2010. Patch laid me off on Wednesday, Jan. 29, 2014 when AOL sold the company, and—though I’d never owned my own business, managed a website or sold an ad—I launched NewCanaanite.com two days later. 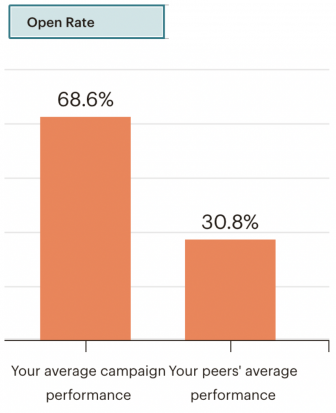 Since then, the news site has garnered dozens of awards from the Society of Professional Journalists and received industry coverage from the Columbia Journalism Review, Nieman Journalism Lab at Harvard University, UConn Digital Journalism, Republican-American and Yale Daily News. I’ve delivered presentations on local digital journalism at the College Media Association’s annual conference in New York City, as well as at Iona College and Quinnipiac University. In 2017, we appointed an Editorial Advisory Council.

I don’t know what I would have done if the New Canaanite had not succeeded. The idea of going back to work for someone else is unimaginable, it would take a lobotomy or other traumatic conversion to survive it. 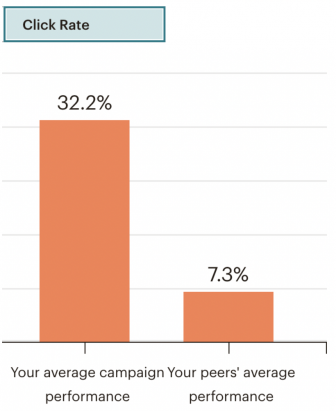 The New Canaanite’s daily newsletter has more than 2,500 subscribers, who open and read it at unusually high rates (see figures above and at left). In March 2019, I launched the “0684-Radi0” podcast, which through 150-plus episodes has garnered more than 40,000 unique downloads (source: Liberated Syndication).

At the time of NewCanaanite.com’s launch, local media outlets here included two weekly print newspapers, The Advertiser and New Canaan News, as well as aggregator sites Patch.com and New Canaan Daily Voice, Hersam Acorn Radio and hobbyist marketing site New Canaan HamletHub. While some of those ventures linger, others have been diminished or discontinued permanently, even as the town government itself has tried to “fill in the gaps” by launching its own PR push (as covered in the debut episode of the 0684-Radi0 podcast) and even funneling American Rescue Plan Act taxpayer money to a little-known marketing website operated out of Darien.

The New Canaanite holds a free Community Coffee on the first Thursday of each month, held 8:30 to 9:30 a.m. at New Canaan Library. The coffee is presented in partnership with the library and with Zumbach’s Gourmet Coffee on Pine Street, which supplies the brew. (This year, for the months of December and January, while the library is transitioning to its new building, we will hold our coffee at Carriage Barn Arts Center, which generously offered its wonderful space.)

Thank you so much to our readers, our columnists and correspondents, and to our wonderful advertisers, many of whom have been with us as supporters since the very beginning. This news site absolutely would not be here without you.