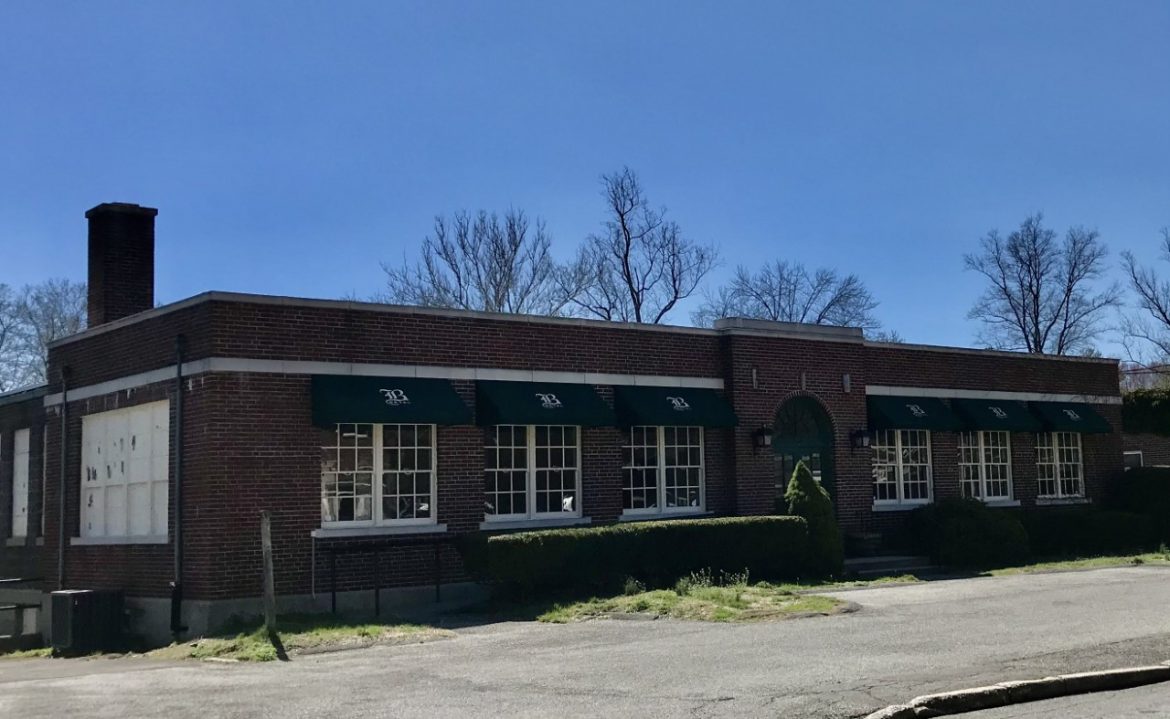 A commercial building on Pine Street that for decades housed the Beval Saddlery store has sold for the second time in three years.

The .63-acre lot at 50 Pine St., which includes the single-story brick building, sold for $5.1 million, according to a property transfer recorded March 30 in the Town Clerk’s office.

Its former owner, Cross Realty-Connecticut LLC, had purchased the property for $4,350,000 in 2018. The company then outlined a plan to convert Beval’s retail space into offices.

It unclear what the new owners have planned. The lot is one of three in a row that a member of New Canaan’s Planning & Zoning Commission referred to during a subcommittee meeting of the appointed body last week.

While talking about what New Canaan may do to increase affordable housing in town, Commissioner John Kriz noted some properties that may come into play for major developments. He cited the New Canaan Police Department building on South Avenue, a doctor’s office building on East Avenue and the “industrial buildings on Pine Street, which seem to be in play.”

“And there is that very large lot just below it to the south which is vacant and has been for a while,” Kriz said during the March 30 P&Z subcommittee meeting. “I would suggest that is not vacant by accident, and what the owners are thinking about doing is essentially cutting it into the hill and merging it with whatever is built where those industrial buildings are, and have greater height because you are on a hill and you have nice apartments overlooking the park. I wouldn’t be surprised if something like that is ever suggested, and that would be a very large development and a fairly high one, too, given the hill.”