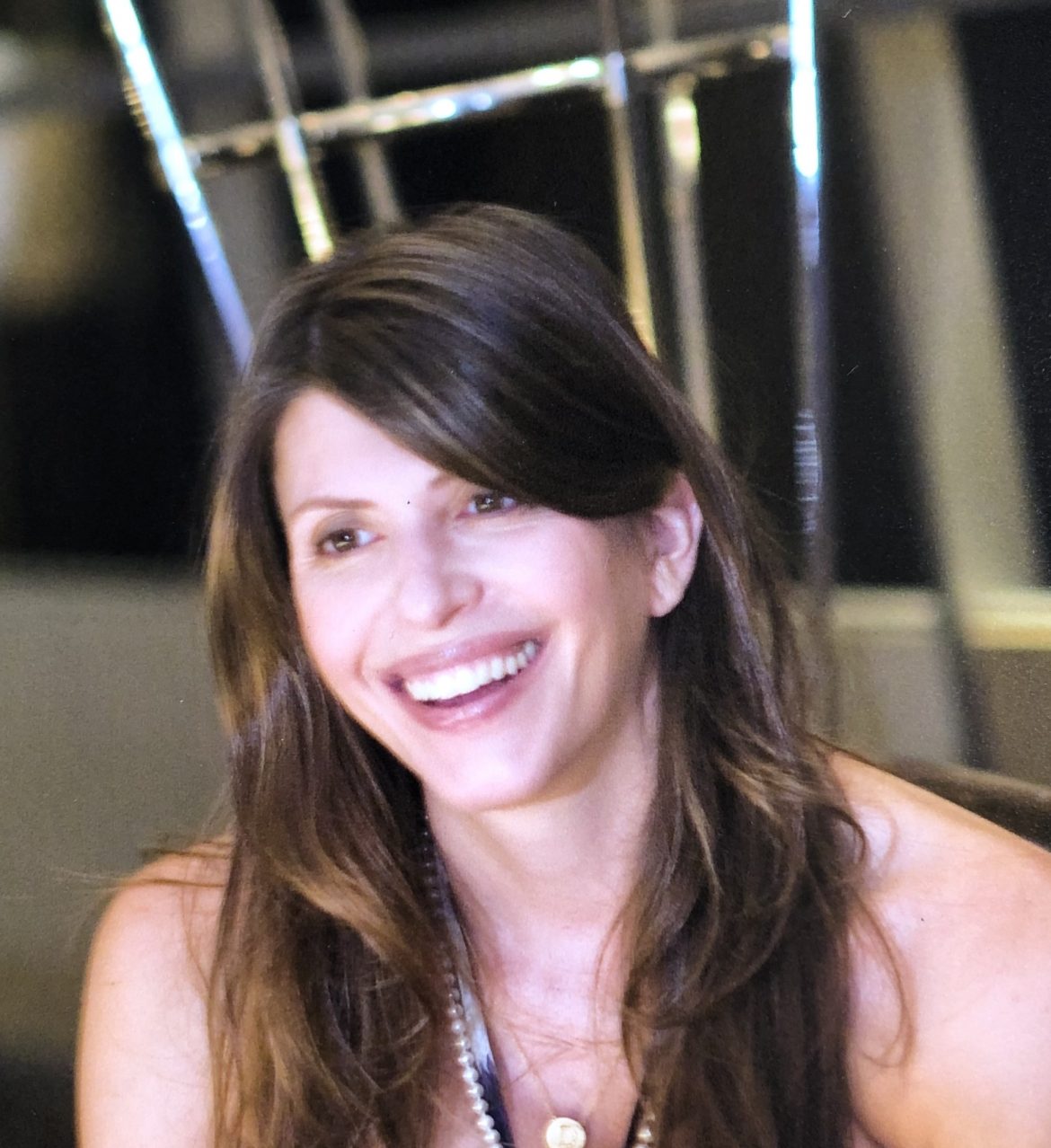 State police on Monday night finished searching a Hartford dump as part of an ongoing investigation in the case of a New Canaan mom of five who’s been missing for one month, officials say.

Connecticut State Police concluded a search of a Materials Innovation and Recycling Authority facility in Hartford at about 7:30 p.m. on June 24, New Canaan Police Chief Leon Krolikowski said in a press release.

Investigators from local, state and federal law enforcement agencies are “committed” to finding Jennifer Dulos, 50, and “bringing those responsible for Jennifer’s disappearance to justice,” Krolikowski said in the release.

“We will not rest until we find Jennifer,” he said.

Members of the local police Patrol Division and Investigative Section continue to work in a “very active and dynamic investigation” with the state police Western District and Central District Major Crime Squads as well as federal authorities in the search for Jennifer Dulos, who has been missing since May 24.

New Canaan Police charged her estranged husband, Fotis Dulos, and his girlfriend, Michelle Troconis, with hindering and tampering in connection with her disappearance. Each has pleaded not guilty and is out on $500,000 bond.

Investigators to date have received more than 950 tips and 80 response to a call for video surveillance from homes or businesses, Krolikowski said.

Jennifer Dulos has been described by those who know her as a generous, caring and intelligent woman who is devoted to her children. She filed for divorce two years ago, saying in an emergency application for sole custody that she feared her husband.

On Monday night, family friend Carrie Luft issued a statement through police that pooh-poohed theories from some that tried to tie Jennifer Dulos’s disappearance to a book she wrote nearly two decades ago.

“Evidence shows that Jennifer was the victim of a violent attack in her New Canaan home,” the statement said. “As of today, she has been missing for a month. This is not fiction or a movie. This is real life, as experienced every single day by Jennifer’s five young children, her family, and her friends. We are heartbroken. Jennifer is not here to protect her children, and these false and irresponsible allegations hurt the children now and into the future.”

One thought on “Police Chief on Missing Woman Case: Search of Hartford Facility Is Over, Investigation Remains ‘Very Active and Dynamic’”