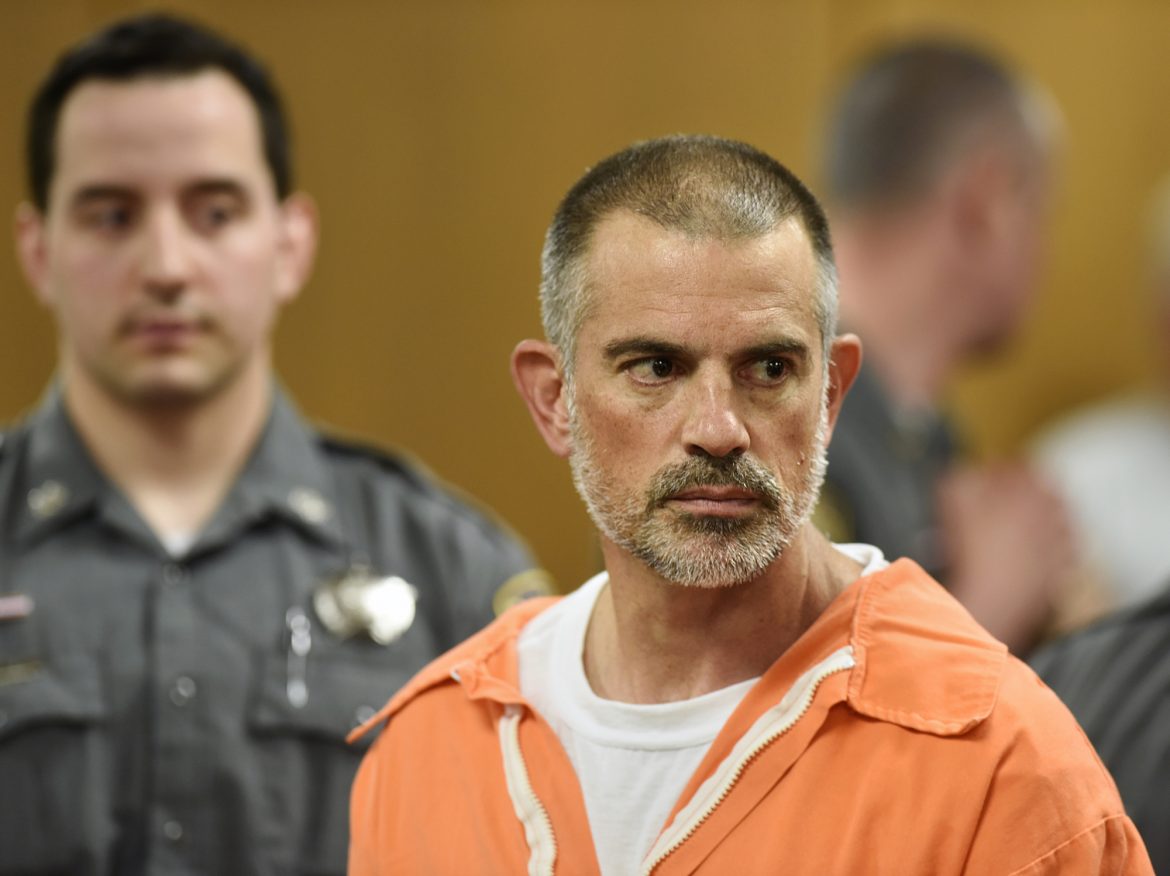 Information supplied to police regarding a New Canaan woman who’s been missing for two weeks has helped investigators progress in the case, officials said Thursday.

New Canaan Police have received more than 255 tips regarding the disappearance of Jennifer Dulos, according to Lt. Jason Ferraro, the department’s public information officer.

The mom of five has been missing since May 24. On that morning she dropped her kids off at school and then vanished. Alerted by friends, police later searched the house off of Frogtown Road that she’d been renting since filing for divorce and sole custody in June 2017. There, a state police detective said, investigators found evidence of a serious assault, such as blood stains and spatter, as well as an effort to clean up the scene. Later in the day, according to video surveillance and phone location records, Jennifer Dulos’s estranged husband, and his girlfriend, are believed to have made 30 stops in the north Hartford to dump items in trash receptacles and storm drains, some of which tested positive for the missing woman’s blood. 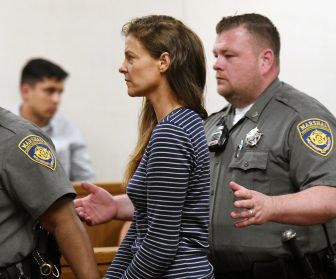 Police have not found her, despite multiple searches in New Canaan and Farmington, where Fotis Dulos and his girlfriend, Michelle Troconis, had been living together. They were arrested Saturday on charges of tampering and hindering prosecution, which together carry maximum sentences of 15 years. Troconis has been released on $500,000 bond, and on condition that she wear a GPS device and surrender her passport. Fotis Dulos remains in police custody. They’re scheduled to appear Tuesday in state Superior Court in Stamford.

New Canaan Police Chief Leon Krolikowski has said he expects to bring additional criminal charges. Legal experts say investigators do not necessarily need to produce a body in order for prosecutors to bring a murder charge.

According to Ferraro members of the Connecticut State Police Major Crimes Unit “continue to diligently comb through mountains of trash at the Materials Innovation and Recycling Authority located in Hartford in search of evidence about this investigation.”

As part of the ongoing criminal investigation, police have obtained search warrants for properties owned by Fotis Dulos, owner of Fore Group, a construction company.

Anyone with surveillance cameras that captures vehicle traffic in front of their home or business in New Canaan from Wednesday, May 22 through Saturday, May 25 should email Officer Kelly Coughlin at Kelly.coughlin@newcanaanct.gov.