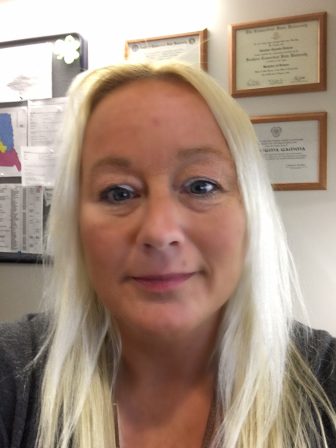 In all, 927 kids received their first dose during the clinic, Eielson told members of the Health & Human Services Commission during their regular meeting, held Thursday morning via videoconference.

“Steve Karl from Karl Chevrolet caught wind that I paid for the balloon guy and all the treats and everything out of my own pocket, so Steve Karl and Karl Chevrolet graciously are going to be absorbing all of that cost,” Eielson said. “So I thank them greatly for that.”

The comments came during a general update from Eielson. As of the meeting, about 43% of New Canaan kids aged 5 to 11 had received their initial dose of vaccine against the virus. Another 100 first-dose shots were being set aside during a follow-up second-dose clinic for those kids schedule for Thursday night, she said. 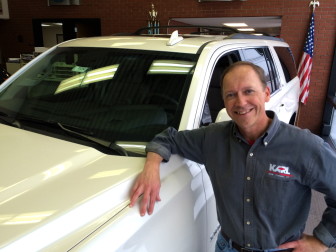 Commissioner Alicia Meyer thanked Eielson, saying that her own son had been vaccinated at the NCHS clinic and it was “truly amazing.”

“I mean they had a balloon guy, they had toys for the kids, they had candy,” Meyer said. “You could imagine that number of kids getting vaccines and it was pretty calm, and a happy environment and run so smoothly. All the volunteers—it was fantastic. So thank you so much.”

After Eielson noted that Karl stepped in to cover the cost of the special “extras” at the clinic, Meyer told her, “And thank you, that you were willing to do that, because that really made a huge difference.”

“The kids were so excited,” Meyer said.

Eielson said with a smile that “it was a little self-preservation mode at that point.”

One thought on “Quiet Heroes of New Canaan: Jenn Eielson and Steve Karl ”