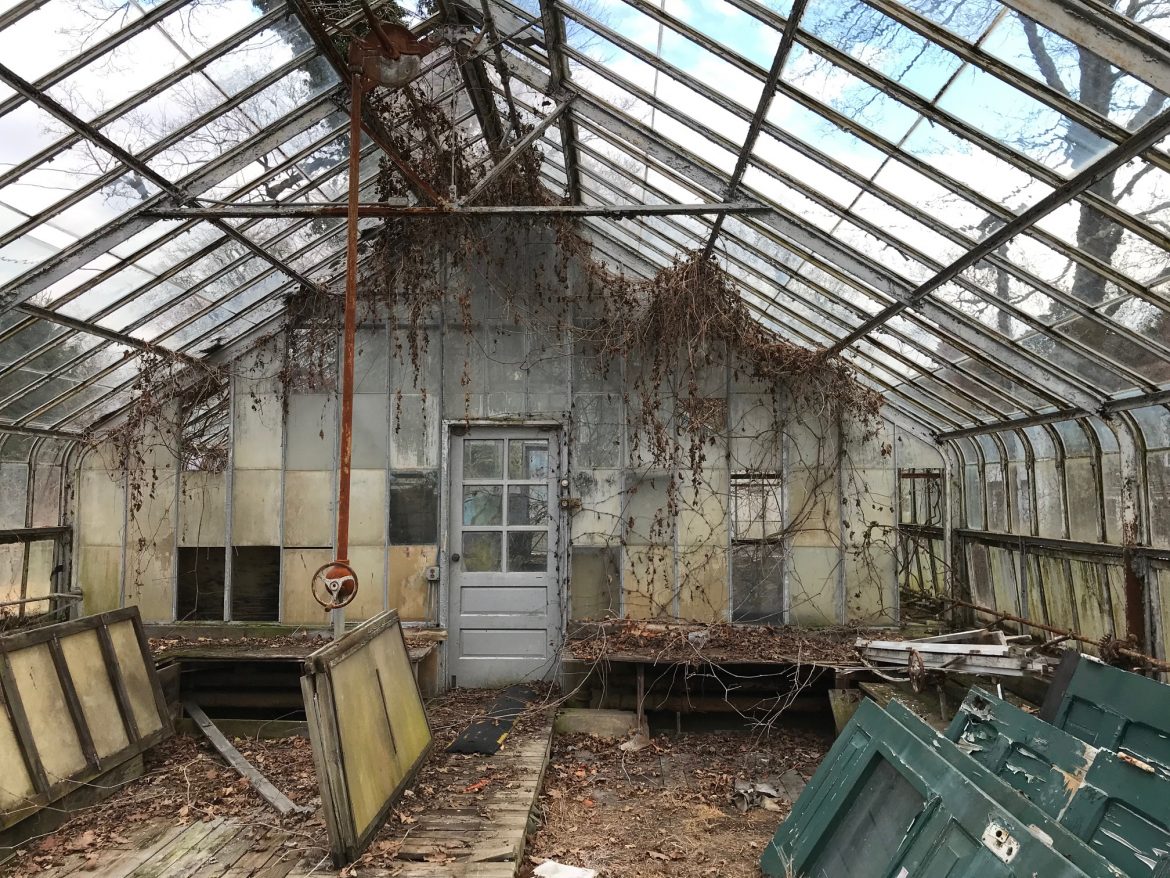 New Canaan’s highest elected official on Tuesday said he was surprised that a local resident posted a Craigslist ad offering a contaminant-laden town-owned structure up for free pickup. 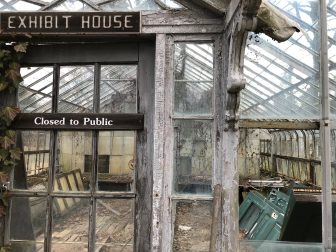 Calling the ca. 1900 greenhouse at the New Canaan Nature Center “a valuable antique” that’s in “good shape,” the ad was posted to the online marketplace March 17, following the publication of a news article about the Board of Selectmen the prior week approving a contract for its demolition.

“[T]his business owner worked on it in the 1980s and grew up near it’s [sic] location,” the ad said. “FREE to any organization or group who are qualified to remove it. Beautiful for an estate and year round gardening.” 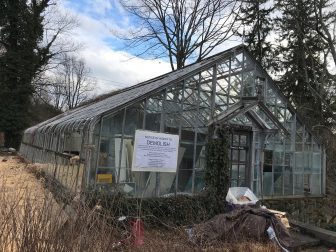 It continues, “do NOT contact me with unsolicited services or offers.”

It’s unclear who posted the ad. A New Canaan woman who one year ago opposed the demolition, Andrea Sandor, did not immediately respond to an email asking whether it was her.

First Selectman Kevin Moynihan said during a regular Board meeting, “There is a resident who surprisingly advertised the greenhouse to the public to be available to be picked up for free.”

“That really is kind of surprising that someone would advertise our town property to be picked up for free,” he said during the meeting, held via videoconference. “It’s not that simple. Anything this old that has hazardous substances, you can’t simply remove and preserve. It’s costly to remove this kind of structure. So I just wanted to mention I think the efforts to try to preserve something that has a great cost to simply remove is unlikely to be able to be done and I think that demolition is on schedule for I think April 3rd or April 10th.”

It wasn’t clear whether the town or Nature Center received inquiries regarding the greenhouse. The ad includes four photos and refers to New Canaan but does not appear to list the Nature Center’s address.

Located on town-owned property at the Nature Center, the greenhouse is located behind the director’s house and the organization plans to repurpose its stone foundation to expand its community garden, officials have said. Last April, after Public Works applied for demolition of the structure and completed the required public notice, Sandor filed a letter of objection that municipal officials said came in too late, as per deadlines spelled out in a town ordinance. When an appointed municipal body found by a 4-1 vote that signage at the Nature Center didn’t comply with the town ordinance, New Canaan’s building official said he would not require the demolition to be re-noticed.

Moynihan’s comments came during a segment of the meeting dedicated to general matters before the town.

Selectman Kathleen Corbet said, “On that demolition, just correct me if I’m wrong, at the last meeting we had didn’t we say there might be some issues with asbestos or some other things that you just would rather not have anybody else touch except the professional?”

“We can’t let somebody touch something on town property that’s going to create a hazardous situation,” he said. “Unfortunately, these old buildings have asbestos and other materials that have to be properly handled.”

Public Works Director Tiger Mann said the greenhouse was found to have asbestos and lead.

“We are responsible for cradle to grave for those materials,” he said. “So it’s not as easy as coming in and just taking it away.”

Moynihan said, “Just like—what’s the place next to the Powerhouse Theater called, the potting shed? Unfortunately, the potting shed lost its floor a few weeks ago and we had to go in there and old buildings have old materials that you have to be careful and it’s expensive pay the price to do what’s right.”