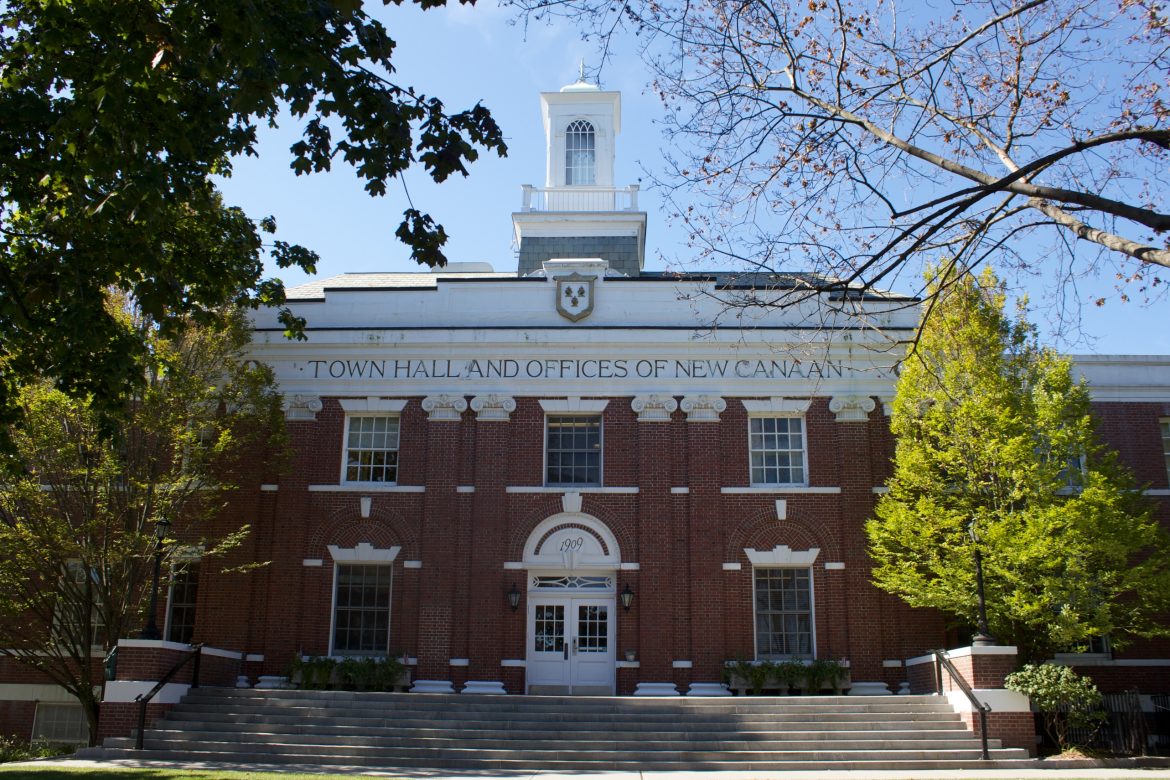 First Selectman Kevin Moynihan said Tuesday during a regular Board of Selectmen meeting that Great Blue is expected to conduct the survey. The town has $20,000 for the project, he said.

“Depending on how the meeting goes, we will bring back an agreement in two weeks,” he said.

During a multi-board workshop held in November, prior to the last budget cycle, officials from elected and appointed bodies including the Boards of Selectmen, Education and Finance, as well as the Town Council, decided to conduct a survey of residents to better understand their spending priorities.

Saying they faced a lack of funds, the Board of Finance decided in January to postpone the funding of the survey until the next fiscal year, which starts July 1. At the time, the survey was then estimated to cost $16,000 to $19,000.

Selectmen Kit Devereaux encouraged Moynihan to “reach out beyond one firm” to get a wider range of opinions on the most effective and efficient way to conduct the survey would be.

“Not that this firm might not be the best, but I do think that it would be important to hear other organizations’ viewpoints,” she said. In addition, she raised the concern that, “phone surveys, in this day and age, are self selecting a strange group.”

Moynihan responded that the town has “the advantage of a database of cell phone numbers and landlines” that can be used when conducting the survey.