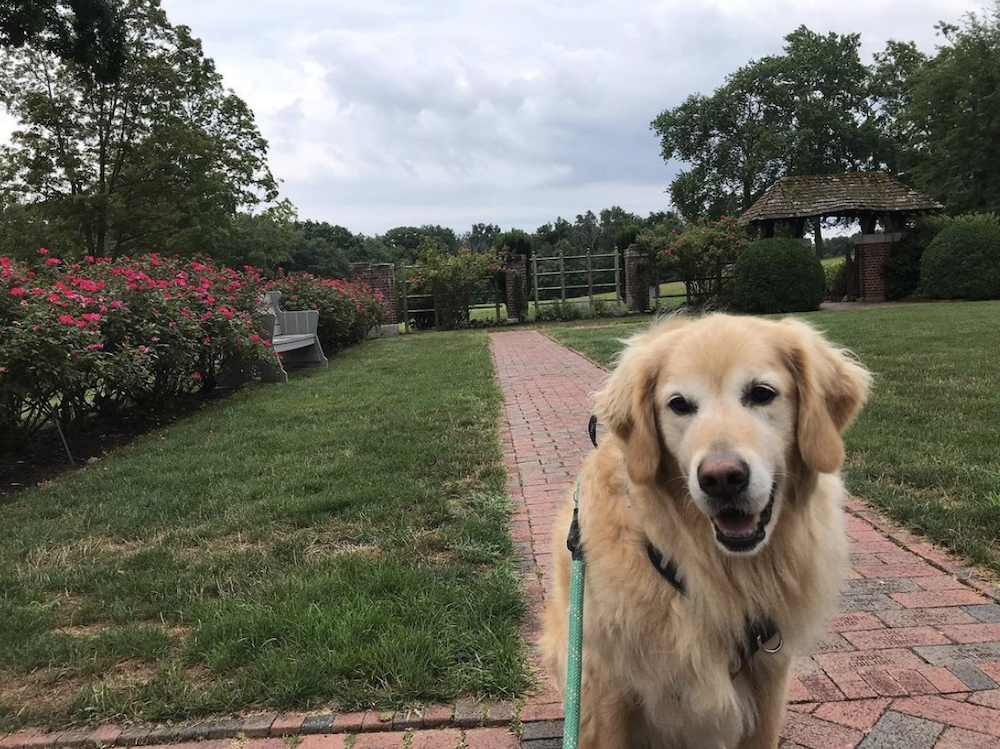 Inside the public walled garden at Waveny, a public park, in 2022. Credit: Michael Dinan

Town officials on Tuesday approved a $92,050 contract with a Ridgefield-based company to do work on a pair of small roofs in a walled garden at Waveny.

The Board of Selectmen during its regular meeting voted 3-0 in favor of the contract with Alden Bailey. 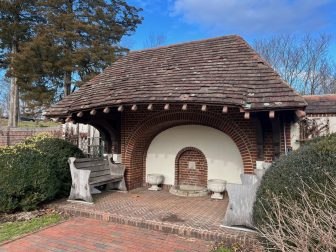 Inside the public walled garden at Waveny, a public park, on Jan. 18, 2023. Credit: Michael Dinan

That company will remove existing tiles on the roofs, use what’s salvageable and supply new tiles where needed, according to Public Works Director Tiger Mann.

“This project has been sitting out there for quite some time, 10 years-plus I would have to say, as far as redoing this area,” Mann said during the meeting, held at Town Hall and via videoconference. “It’s heavily used for weddings and just general purposing, and there’s a concern about the fact that the tiles are starting to fall and there’s a safety issue.”

The garden is located near the top of the sledding hill, east of the main house at Waveny. It has two small roofs on freestanding open structures, including one with a little seating area under it.

The town government has awarded Alden Bailey a number of contracts in recent months, including $2.5 million in Waveny House, $62,000 for a gazebo in the public park and $175,000 at The Playhouse. Two years ago, the town approved a $777,992 contract with Alden Bailey to create ADA-compliant entrances at Waveny House, some of which were flagged last summer by federal officials citing violations of the Americans with Disabilities Act.

Mann and Moynihan during the meeting complimented Alden Bailey on the gazebo and Waveny House work.

“Worst-case scenario it’s a 50-50 share with the Conservancy and the funds are currently available for this project,” Mann said.