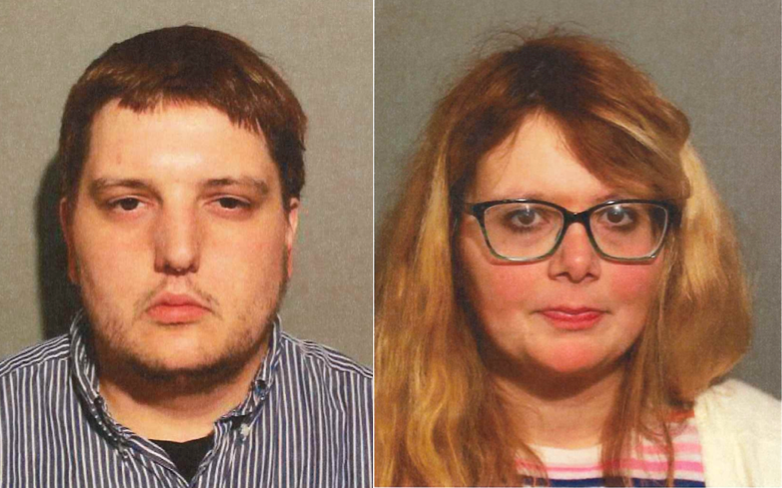 Police on Friday arrested a Connecticut man and woman by warrant in connection with five residential burglaries reported last month in New Canaan.

The burglaries had occurred in the northeast section of New Canaan and a suspect was identified when surveillance video from one of them captured an image of a dark-colored Ford Mustang leaving a targeted residence, according to a police report. 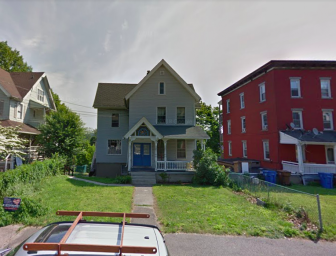 Following a New Canaan Police investigation that included assistance from the Wilton Police Department, authorities obtained a search warrant for Perez and Sillo’s home in Shelton, the report said. There, on Sept. 6, New Canaan investigators and Shelton Police searched the home at 185 Coram Ave., and found items inside that had been reported stolen from New Canaan homes last month, it said.

Investigators also found numerous items that had been reported stolen from homes in other municipalities, including Norwalk, police said.

Perez and Sillo each were held on $150,000 bond and scheduled to appear Monday in state Superior Court in Norwalk.

One thought on “Two Arrested for Residential Burglaries in New Canaan”