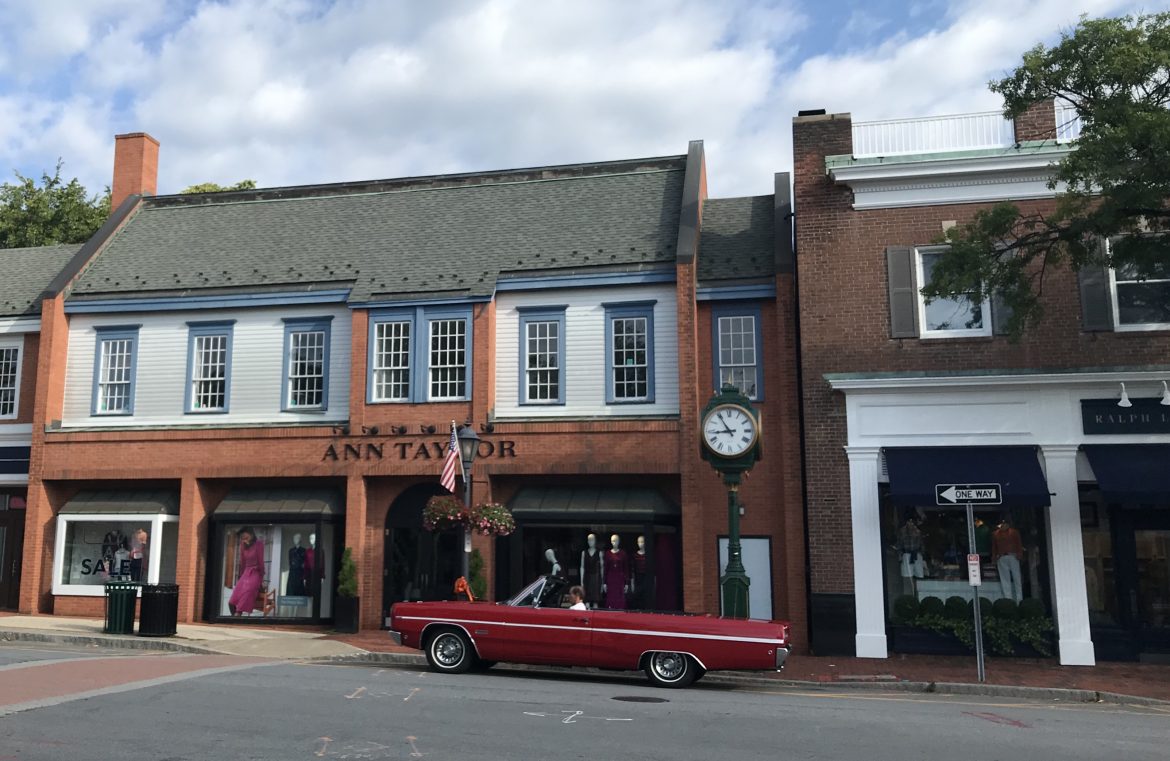 Hasn't been a parking space in more than one year. Credit: Michael Dinan

The body cameras that the head of of the New Canaan Parking Bureau is seeking to acquire for enforcement officers would cost about $3,500 total and funding for them is included in this year’s budget, she said last week.

The cost of storing the video the cameras record in the cloud would come to an additional approximately $1,000 per year, according to Parking Manager Stacy Miltenberg.

With support from the Parking Commission at the appointed body’s prior meeting, Miltenberg put together a formal proposal for the Board of Selectmen to purchase the cameras. Miltenberg and parking enforcement officers have spoken in favor of using them to ensure that there’s an official record of interactions with motorists.

“I put a proposal together, and a procedure together … for the Board of Selectmen, but at this time [First Selectman] Kevin [Moynihan] does not want to move forward with it until he gives it more thought,” she told members of the Commission during a special meeting held Sept. 4 at Town Hall.

Miltenberg said an item related to acquiring the body cameras has been removed twice from recent proposed Board of Selectmen agendas, and that knowing the Commission would ask for an update, she recently asked Moynihan why.

“According to Kevin, right now, there are a lot of things going on,” Miltenberg said. “He wants to just give it a little more thought before presenting it or having me present it.”

Miltenberg said that in putting together her proposal she consulted with the New Canaan Police Department, whose officers already use body cameras.

Commissioners asked Miltenberg how many cameras she is proposing to acquire (four), whether the costs she outlined includes training on how to use them (yes), whether there’s an additional annual maintenance cost (no), and how many enforcement officers represent a full complement in the Parking Bureau (four).

Though the purchase didn’t materialize, the selectmen had approved funding to acquire body cameras for parking enforcement officers three years ago, following the arrests of a New Canaan man after a threatening incident at the Parking Bureau and a Norwalk woman who made a scene downtown after being ticketed, as well as a case involving a Greenwich man who use racial slurs in arguing with a parking enforcement officer at Morse Court.

2 thoughts on “Parking Manager: Body Cameras for Enforcement Officers Would Cost $3,500 Plus $1,000 Annually for Cloud Storage”