The New Canaan Police Department’s Animal Control Unit has responded to two calls for bats found inside homes in town recently, as well as a report of a large crow that flew into a window.

According to Officer Mary Ann Kleinschmitt, head of the unit, both bats tested negative for rabies.

Police euthanize the flying mammals before sending them to a state lab for tests.

On Jan. 31, police received a call to respond to a Gerdes Road home, where a resident reported that a large crown had flown into a window, was bleeding “and needed assistance to make sure the bird was dead,” according to a police report. 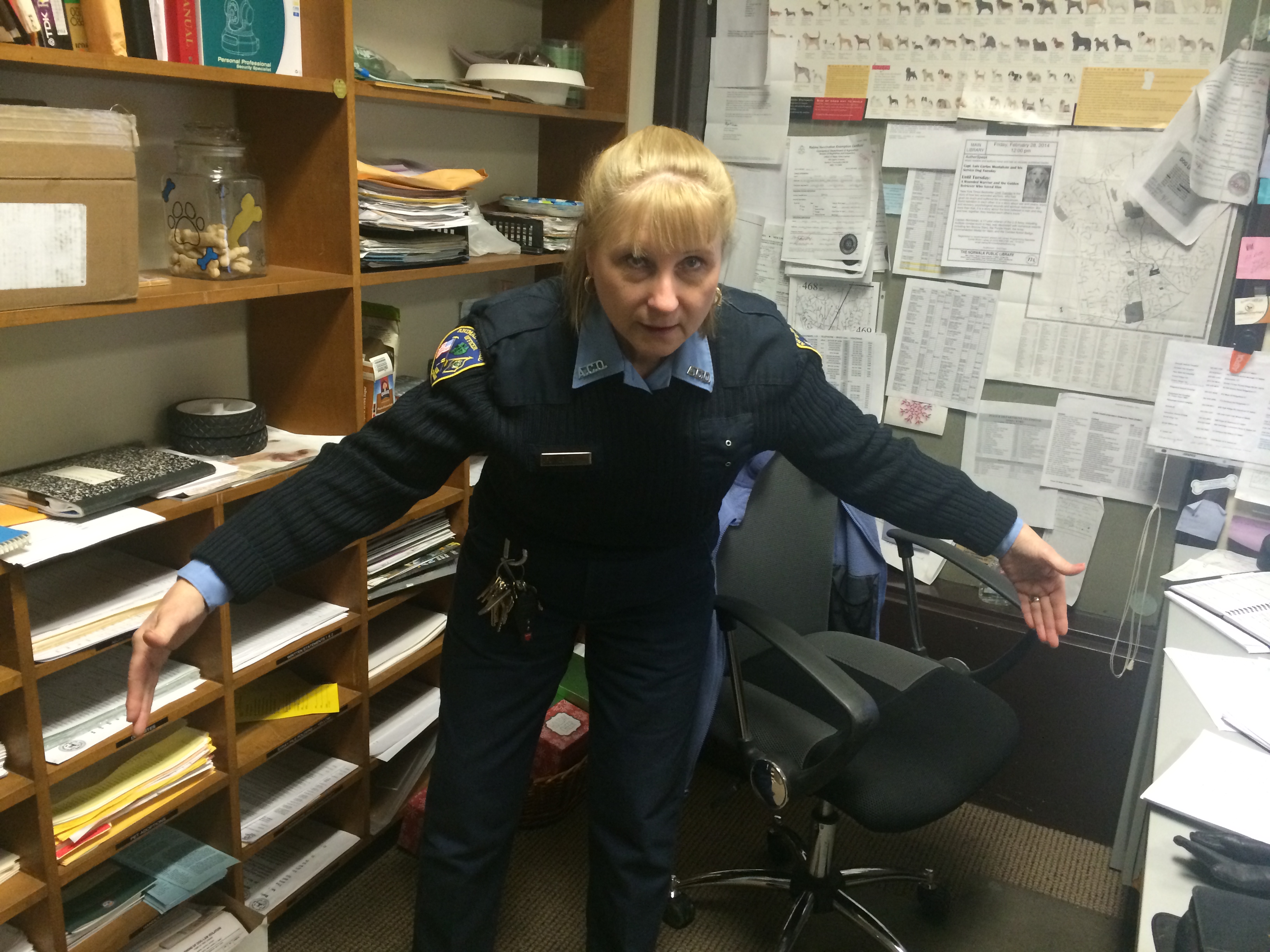 The animal—offspring of a coyote and red wolf—was spotted by Kleinschmitt in December up by Tobys Lane (near Laurel Reservoir) in New Canaan. “I could not believe I’d seen it,” Kleinschmitt told NewCanaanite.com.

The animal is far more common in Canada, she said.

The call came into Animal Control for a loose/roaming dog, but it turned out to be the rare red coyote, she said. It was chased off of Tobys Lane and then turned up again nearby.  The animal is not any more dangerous than regular coyotes, the gray version seen in much of the region, and the high season for the mammal is still March to May, when females give birth, officials say.