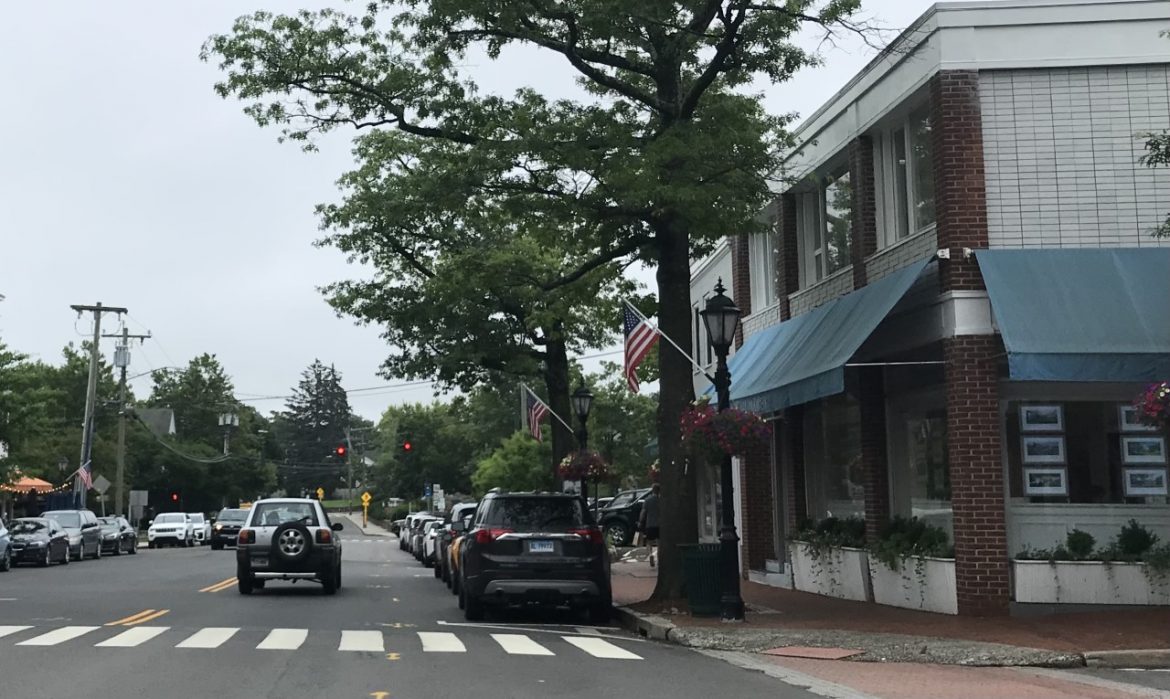 The utility company has about one week left in its work at Forest Street and Locust Avenue downtown, feeding natural gas lines to a new development there, according to the town’s public works director.

Once Eversource is done there, the water company will commence work on a water main downtown, Tiger Mann said Monday during a regular meeting of the Selectmen’s Advisory Committee on Buildings and Infrastructure.

Aquarion will work on two fronts, finishing its work at Church and Main Streets on Tuesday night, “and then they are going to be putting in a new main on Elm Street from Park to Grove [Streets],” Mann said during the meeting, held via videoconference.

“And then the main will come down Cherry and take a left onto Main Street and run on Main Street to Locust Avenue. That work will be all at night. The work on Elm Street will be during the day. And we are hoping that once Eversource finishes their work out in the front [of Town Hall] here, they will come into the back of Town Hall and start to bring the main into the back to service some of the Elm Street businesses and Town Hall and other buildings off of the parking lot in the rear.”

The comments came during an update on projects from Mann.

Officials have said since last year that the water main work would be hugely disruptive. The public works director in March referred to 2021 as “the year of infrastructure in the downtown,” calling for patience from locals as long-planned water main, natural gas and sewer work gets underway.

During the update, Mann added that Eversource will be milling and paving Route 123 from Lakeview Avenue into Norwalk to take care of a resiliency project that they had done last year.

Mann also said the town has paved eight of 11 roads planned for 2021. The only three remaining are Mortimer, Brinckerhoff and Lockwood, where sidewalks currently are going in. Mann called them the “worst roads in town” as far as pavement goes.