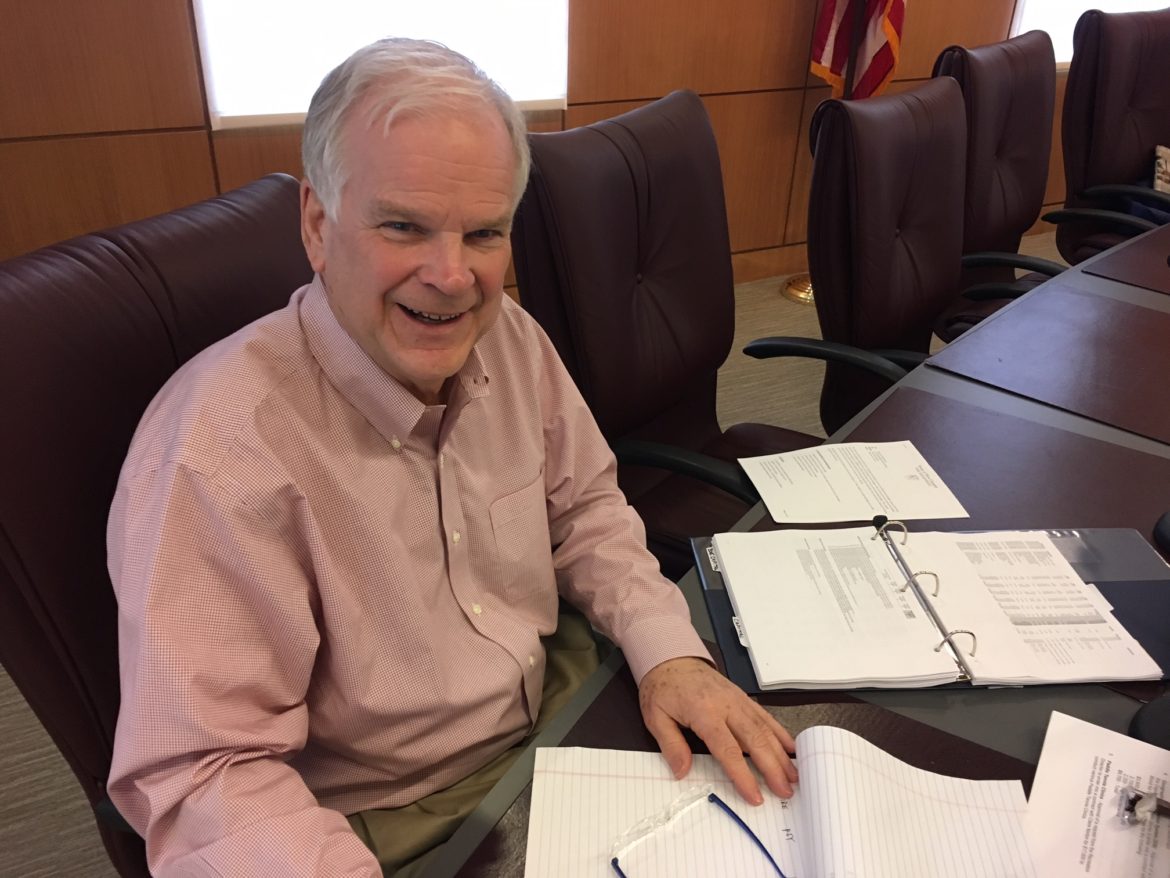 Tom Stadler, for 12 years administrative officer to the first selectman, is to retire this summer, officials announced Tuesday.

A CPA who spent much of his career with Deloitte & Touche and is widely known in the community for his involvement with New Canaan Baseball, Stadler has been a mainstay in the office of New Canaan’s highest elected official for three administrations.

Addressing the Board of Selectmen at its regular meeting, as well as several municipal department heads, Stadler said, “I love all of you. I am going to miss you dearly.” 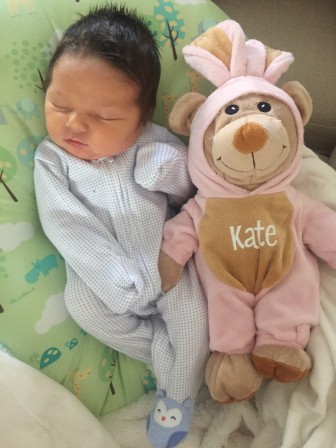 “I’m going to miss everyone dearly, but a time comes,” he said during the meeting, held via videoconference. “The time really does come. When that old red Jeep wears out and quits running, I’ve got to retire. And you know what? The old red Jeep is falling apart. The frame is cracking. So maybe it’s spend time to go spend time with my family, my in-laws and my four wonderful grand-girls, who are one to seven [years old]. So we are going to go spend a whole lot of time with them. So thank you all.”

As administrative officer, Stadler has assisted the first selectman directly and served as secretary to the Board, taking minutes at public meetings and fielding public records requests. He also has served as risk manager for the town, according to the municipal website. Friendly, responsive, knowledgeable and diligent, Stadler is widely liked in Town Hall and New Canaan. Among other community endeavors, he long has chaired the Family Fourth Committee that organizes the fireworks at Waveny. At Town Hall, though working closely with first selectmen, he has deftly and discreetly avoided politicking. 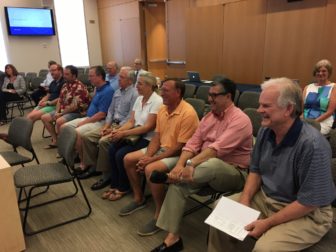 “He is calm, cool and always collected,” Williams said. “He cares deeply about New Canaan and he is the nicest darn guy you will ever meet in any town in the United States. He is just a super wonderful human being and a model for all of us.”

Selectman Kit Devereaux called him “a man of great integrity and talent.”

“And he has gifted New Canaan with that forever, so my hat is off to him,” Devereaux said.

The $126,000 job will go to New Canaan resident Tucker Murphy, First Selectman Kevin Moynihan said. It wasn’t immediately clear whether the town posted the government job or interviewed other applicants.

The change comes on the heels of Devereaux announcing her resignation due to an upcoming move, and the widely discussed ouster of Emergency Management Director Mike Handler. (It’s not clear who will succeed Handler full-time in the volunteer role, though Moynihan during a separate agenda item at the meeting made special mention of town resident Stuart Sawabini, a former Police Commissioner. “Thank you, Stuart, for your service,” Moynihan said. “Stuart is one of our best volunteers and I’ve got to talk to Stuart about something else soon.”)

“It’s been quite a ride and we appreciate Tom’s service,” he said.