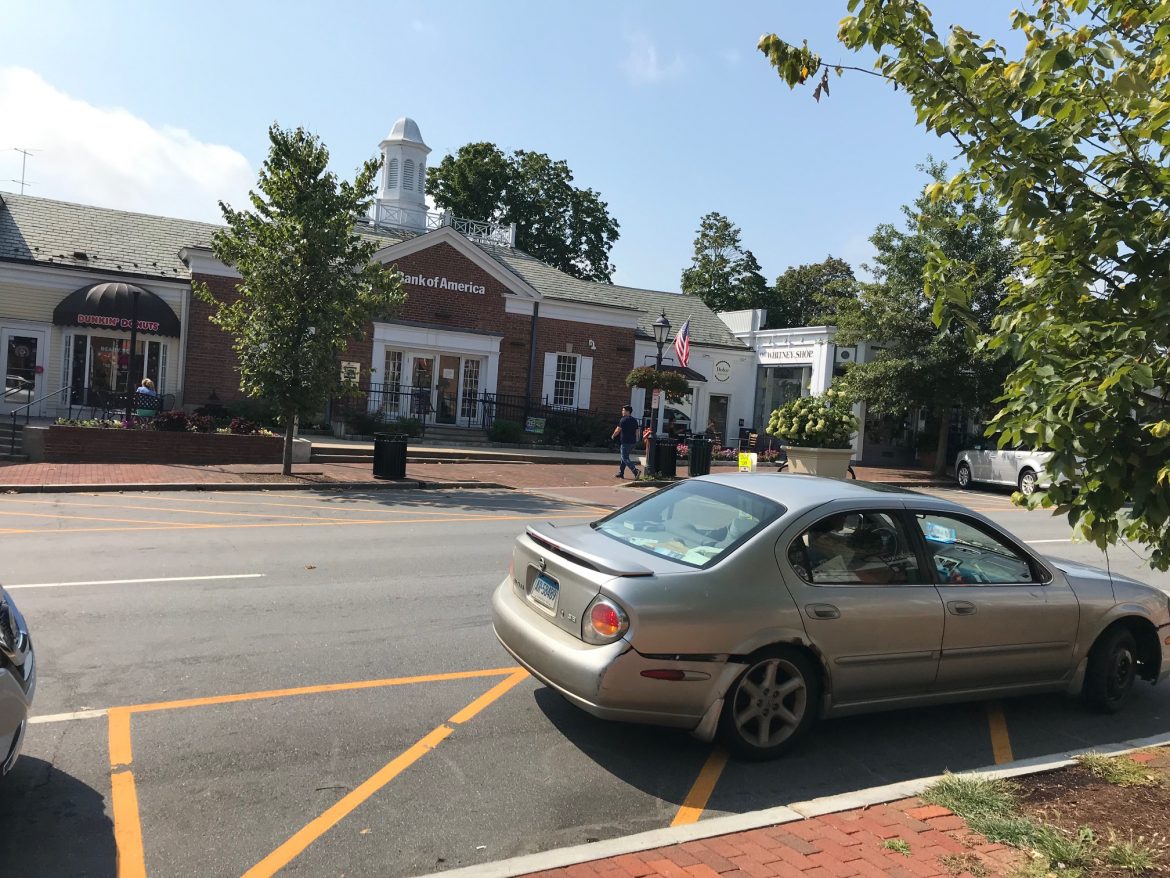 New Canaan issued about 20% fewer parking tickets for the first eight months of 2018 compared to 2017, and the figure has declined again by an another approximately 5% this year, officials say.

Total revenue from parking tickets also has declined in the year-to-date period since 2017, from about $263,000 to $231,000, according to new data released during Thursday’s meeting of the Parking Commission.

So far this year, the Parking Bureau itself has either dismissed or reduced the fines associated with tickets by some $52,000, according to the department’s manager, Stacy Miltenberg.

“We are being lenient and merciful,” Miltenberg said at the meeting, held in Town Hall.

“We are going out there and we are trying to educate people, and maybe people don’t understand but we are trying to be a kinder and gentler department. I know some people don’t think we are. When they get a ticket, they don’t believe we are. But we are. We are trying. We do understand the dynamic of the town. We do understand the dynamic of things going on. There are still rules and regulations that have been set forth. Unless people want to change them, we have to go out there and do our job.”

Here’s a table summarizing revenue taken into New Canaan since its current staffing level went into effect in 2017. The figures in the right-hand column represent tickets either dismissed outright by the Parking Bureau prior to appeals to the Commission, or reductions in those fines, such as the double-fine that ticketed motorists are supposed to pay when payment is made more than two weeks after a citation, or when a disabled person fails to display a state-issued parking placard:

Commissioner Peter Ogilvie said that although the Parking Bureau and even Miltenberg herself have “come across some criticism” for “being too tough, the fact that you were waiving or reducing or giving grace to 20% of the revenue I think is a very strong argument that you are not being terribly tough.”

“You are being open-minded on this, it seems to me,” Ogilvie said.

Chairman Keith Richey said the figures reflect an important message to get out “because I think—because of our polarization and economic stress and things—people are freaking out about their ticket where maybe a couple of years ago they felt a little better about things.”

Commissioner Pam Crum noted that the figures do not reflect more instances where parking enforcement officers urge motorists violating the regulations to move their vehicle rather than receive a ticket.

The information comes after 15 commercial properties owners gathered April 11 to discuss concerns about matters related to Planning & Zoning and parking. Tucker Murphy, who helped organize the meeting, told P&Z during an April 30 update on the Tourism & Economic Development Advisory Committee that one finding from the gathering was a “hostile environment with parking enforcement,” according to a summary obtained by NewCanaanite.com through a public records request. The meeting itself was not a TEDAC-related matter.

One thought on “Data: Parking Tickets Issued and Associated Revenue Down Since 2017”