New Canaan Library next week will request a $10 million town contribution toward an estimated $30 million rebuilding project, First Selectman Kevin Moynihan said Thursday. The planned building draws on New Canaan’s Midcentury Modern architecture with “a lot of glass on top and you’re going to have views from the second floor that will be pretty compelling,” Moynihan said during a press briefing in his office at Town Hall. “I think it’s going to be transformational for downtown. It’s going to be a beautiful architectural structure and it’s a necessary thing. That old building is beyond its useful life. I’ve heard some people say, ‘Libraries, are they really community centers?’ Darien has a very successful library, has maybe the best library in the country. And Westport has a very nice library. It’s time, and the fact that they [library officials] have already got $15 million contributed from less than 200 people, that is pretty impressive. And then they will have a public phase for another $5 million. I think they will blow through that because there is a lot of sentiment to support the library. We have to educate the public and make sure everybody understands why it’s necessary to have a new library.” Moynihan had discussed the anticipated request for $10 million in taxpayer funding for the new building in November 2018. Library officials said at the time that their request was still one year away.

Here’s a way to help ensure that Christmas Eve caroling at God’s Acre continues. The Founders’ Terrace Committee has raised nearly one-third of the $100,000 needed for its community project.

The Parking Commission on Thursday night voted unanimously to re-elect Keith Richey as chair and Pam Crum as secretary.

Police at 4:16 p.m. on Jan. 4 cited a 36-year-old North Branford man for possession of drug paraphernalia after responding to a report of a suspicious vehicle with two occupants parked on Heritage Hill Road. 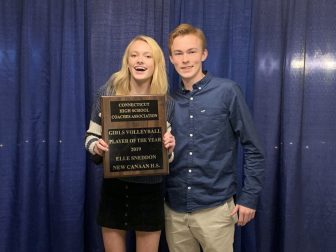 Congratulations to New Canaan High School junior Elle Sneddon who recently was honored with top awards as setter for her performance in varsity fall volleyball. She was named 2019 Player of the Year by the Connecticut High School Coaches Association, made the 2019 All-State First Team and 2019 All-FCIAC First Team—rare and even unprecedented accomplishments in New Canaan volleyball history.

The Board of Selectmen on Tuesday appointed Anthony Sillo Jr. as an alternate to the Inland Wetlands Commission, appointed Jessica Cardon to the Zoning Board of Appeals and appointed Laura Budd to the Parking Commission.

St. Aloysius School may convert its school building to a church use following a renovation, and locate its entire academic operation in Norwalk, where many of its students reside, Moynihan said at the press briefing.

[Update 3:30 p.m. Friday: Moynihan contacted NewCanaanite.com to clarify that the information he shared regarding St. Aloysius School is from six months ago.]

[Update 9 p.m. Saturday: St. Aloysius School Principal Dr. John R. Alfone said in a statement: ”There are no plans to convert the St. Aloysius School academic operations or move its campus from its current location at St. Aloysius Parish in New Canaan, CT. We are deeply committed to providing the strong educational foundation for students and families who seek distinguished academics in a faith-based environment for their children for many years to come.”]

Congratulations to New Canaan High School seniors Theodore Nelson and Anna Thérèse Mehra, who on Wednesday were among 300 students named as scholars in the Regeneron Science Talent Search, a science and math competition. According to Regeneron and Society for Science & the Public, scholars were selected from 1,993 entrants and will receive a $2,000 award with an additional $2,000 going to his or her respective school, resulting in $1.2 million in total scholar awards. Forty finalists will compete in Washington, D.C.

From Jan. 7 to 28, the town is running a survey—through Glastonbury-based GreatBlue Research—designed to help establish taxpayer priorities. The survey will be conducted by phone and email, sampling residents randomly. GreatBlue could show up on caller ID under the company’s name or a variation of its phone number 860-740-4000.

New Canaan business The Driver Source has launched a new Facebook page. Here’s some background on the company.

Put this in your calendar: “Women Rock the Vote”—doors open 6 p.m on Saturday, Feb. 29 at Carriage Barn in Waveny. Organized by the League of Women Voters of New Canaan and featuring Rock Paper Soul, Bad Dog Buddy and the School of Rock House Band. Sponsors include Walter Stewart’s Market, Stewarts Spirits and NewCanaanite.com.

The town on Jan. 2 issued a permit for a Hamden-based contractor to do about $23,000 of work on the roof at 39 Elm St., a commercial building formerly occupied by Family Britches (now on Main Street). 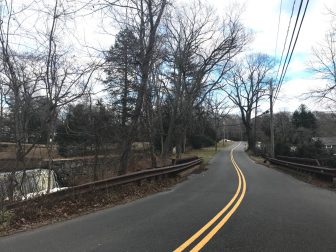 Five out of seven New Canaan Fire Department vehicles have been cleared to traverse a recently downgraded bridge on Ponus Ridge near Collins Pond, Public Works Director Tiger Mann said Thursday. The two remaining vehicles are a tanker and ladder.

Here’s a summary from Emily Merritt of last weekend’s New Canaan Chargers (5th grade girls travel basketball team) games, starting with one versus the Milford Knights: “With the Chargers leading 10-9 at the start of the 3rd quarter, the Knights got ‘hot’ and pulled away to a sound victory over the Chargers 33-16. Chargers played another tough and exciting game on Sunday the 5th against Bethel 5G. Chargers, starting the 4th quarter with a 3 point deficit, mounted a thrilling come back led by M.Callahan and L. Campisi eventually winning 31-27.”

Finally, work from the following New Canaan photographers is spotlighted during the Carriage Barn Arts Center’s upcoming 40th Annual Photography Show, to open Jan. 11. They are: 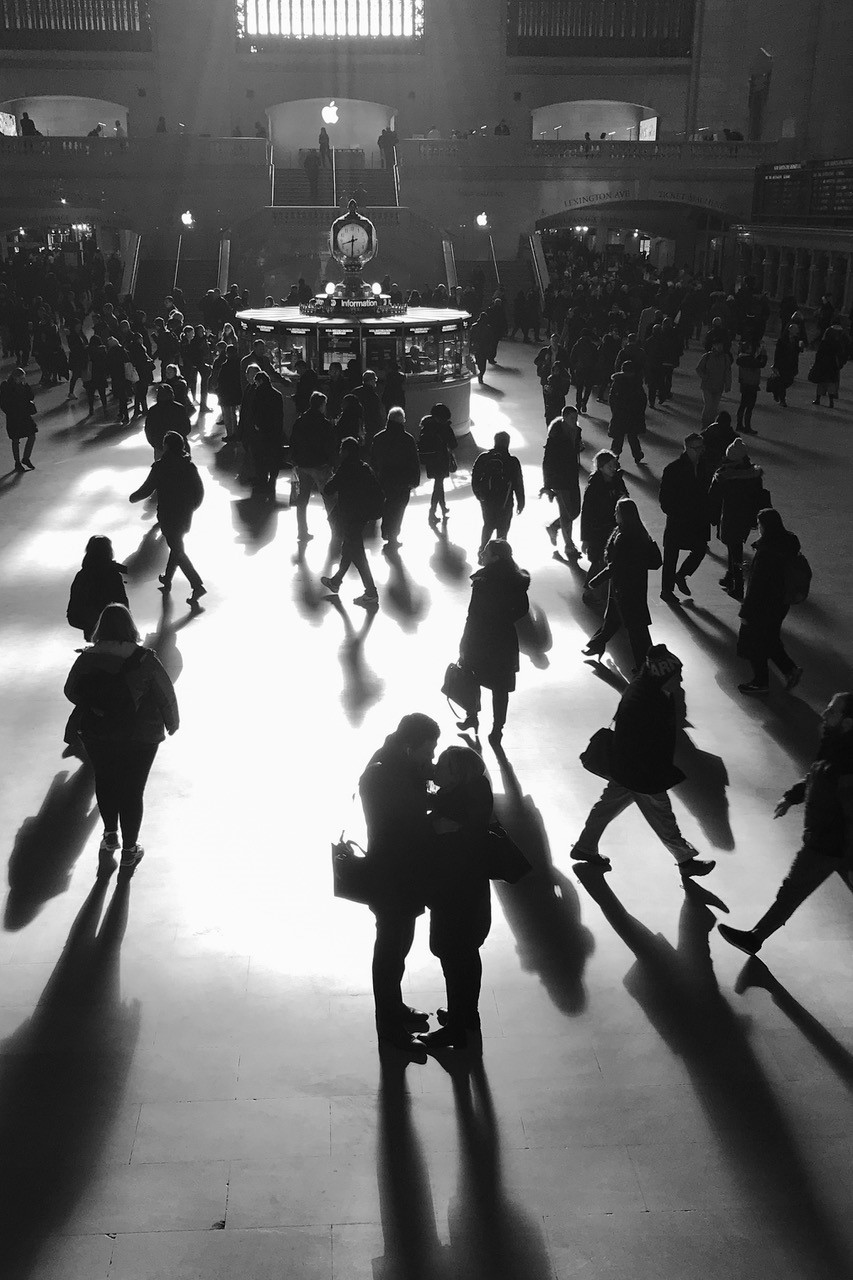 I only have eyes for you, Elaine Lloyd