New Canaan Police are investigating two reports of thefts from motor vehicles in Waveny. The window was smashed on a parked car, according to a report received at 1:09 p.m. Sunday, with valuables and credit cards stolen from inside and the cards later used fraudulently. Cash and credit cards also were stolen from an unlocked car in the park, as reported at 6 p.m. on Dec. 9.

The Board of Selectmen during its regular meeting Tuesday went into executive session to discuss three items, including “Real Estate Negotiations.” It wasn’t clear whether that referred to a plan to purchase the .15-acre property at 28 Grove St., whose owner passed away Dec. 1. It also wasn’t clear whether the town intends to use the lot as an entrance to a planned new parking deck near that southwest corner of the Lumberyard Lot. Finally, it isn’t clear whether the town needs a parking deck there. Increasing commuter parking in New Canaan has been a priority for First Selectman Kevin Moynihan since announcing his candidacy for town’s top job in 2017.

Here are some photos of the property and an interactive map showing its location (the DYH continues below): 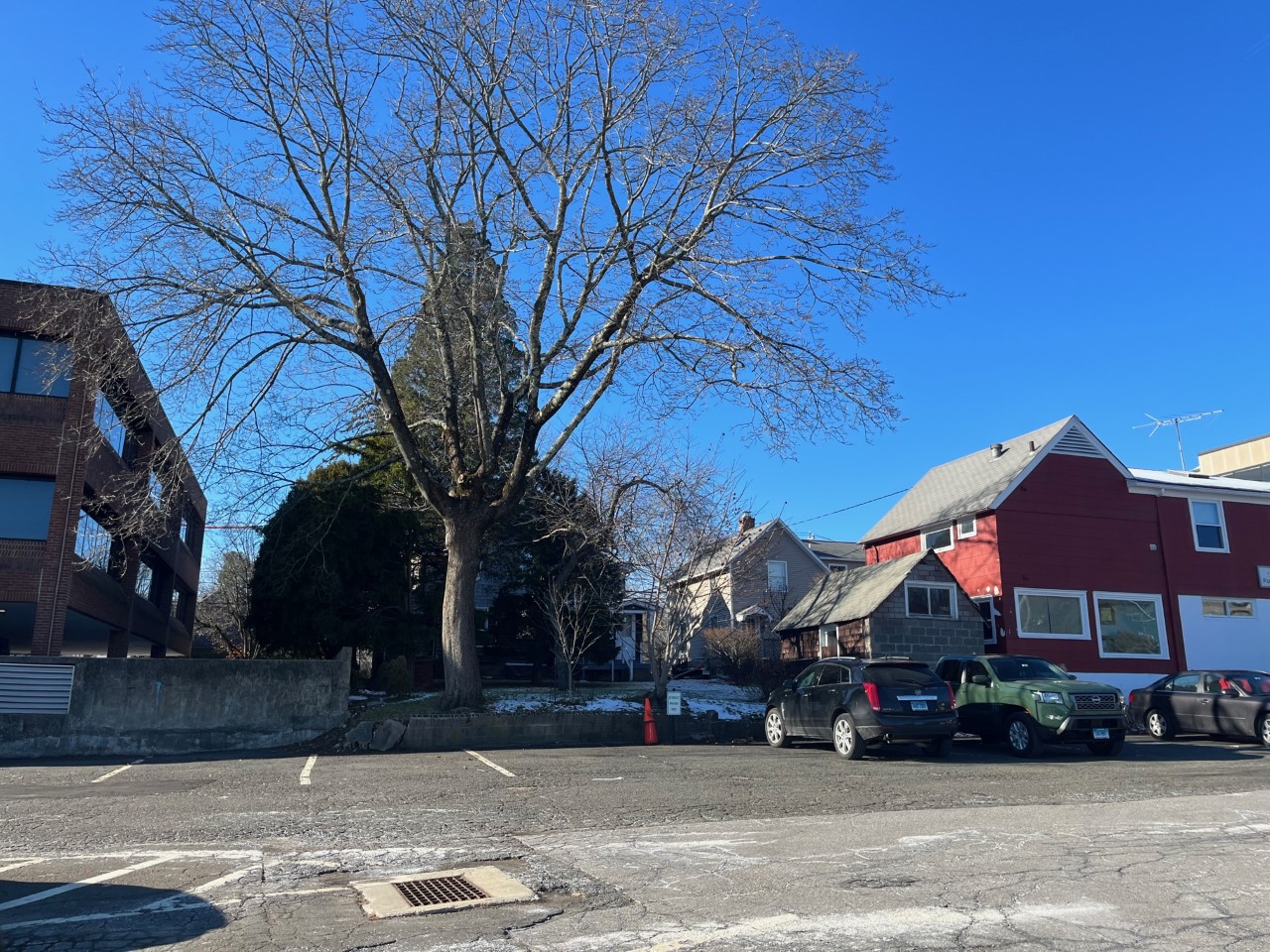 A look at the back of 28 Grove St., in the center of this photo, from the Lumberyard Lot. Credit: Michael Dinan

The New Canaan Building Department on Nov. 30 issued a permit to demolish the 1978-built Colonial at 152 Wahackme Road, records show.

Generous town residents are giving to an online campaign for one of New Canaan’s favorite small business owners, Sonny Yi of Swirl frozen yogurt on Cherry Street. Yi’s daughter is hoping to attend her first-choice school of Northeastern, according to a GoFundMe campaign that has raised some $3,240 toward a $5,000 goal. More information here on the campaign and how to give. (Here’s a New Canaanite podcast with Yi from June 2021.)

Speaking of supporting those who help make this community go, Selectmen Kathleen Corbet and Nick Williams during Tuesday’s Board of Selectmen meeting thanked New Canaan’s outstanding and prized municipal workers:

Corbet: Good holiday wishes to everybody. This is our last meeting of the calendar year and so I wish everybody a wonderful holiday and thank you for all your good work, because you guys work so hard each and every day, and we just—certainly I—appreciate everything that you have done.

Williams: It’s been a long year but I really, really want to thank the department heads and all the folks who work here and other locations in town for their commitment and dedication, hard work and effort. God bless you. Thank you. Stay the course.

( Moynihan then said, “I thank my employees every week.”)

New Canaan Fire Department Lt. Don Gesualdi will retire Dec. 22 after 22 years with NCFD, Fire Chief Albe Bassett said during the selectmen meeting. He’s a second-generation New Canaan firefighter. The selectmen voted 3-0 in favor of hiring Garrett Cantrell as a full-time firefighter in anticipation of the vacancy in the department. Cantrell will be the fifth consecutive firefighter hired out of the ranks of the volunteer New Canaan Fire Company No. 1, Fire Commission Chair Jack Horner said. 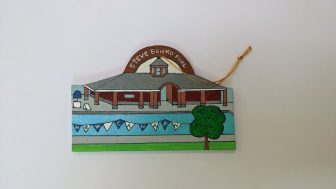 Police at 4:57 p.m. on Dec. 9 arrested a 49-year-old Stamford man on motor vehicle-related charges after stopping him near Route 123 and Lakeview Avenue for operating a car without insurance. It turned out his license also was under suspension, according to a police report.

The Board of Selectmen on Tuesday approved these appointments and reappointments to New Canaan’s boards and commissions:

The Building Department on Dec. 8 received an application from the town’s buildings superintendent to do an approximately $1 million fitout at 220 Elm St. for “new offices and education program space.” The application for the future home of the Board of Education calls for installation of two new bathrooms and renovation of two existing bathrooms.

Local churches are sharing their Christmas Eve and Christmas Day service offerings. They include: 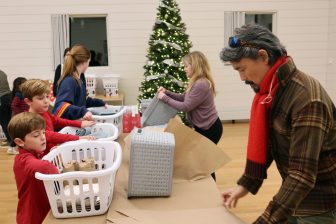 Finally, Grace Farms welcomed more than 200 people to participate in “Gifting for Good,” its annual event to give back to others during the holiday season. Volunteers assembled toiletry kits, teen care kits, and household kits for families displaced from their homes. This year, Grace Farms Foundation partnered with the Center for Family Justice, a nonprofit organization based in Bridgeport that provides support and services to women, men, and children who are impacted by domestic violence.