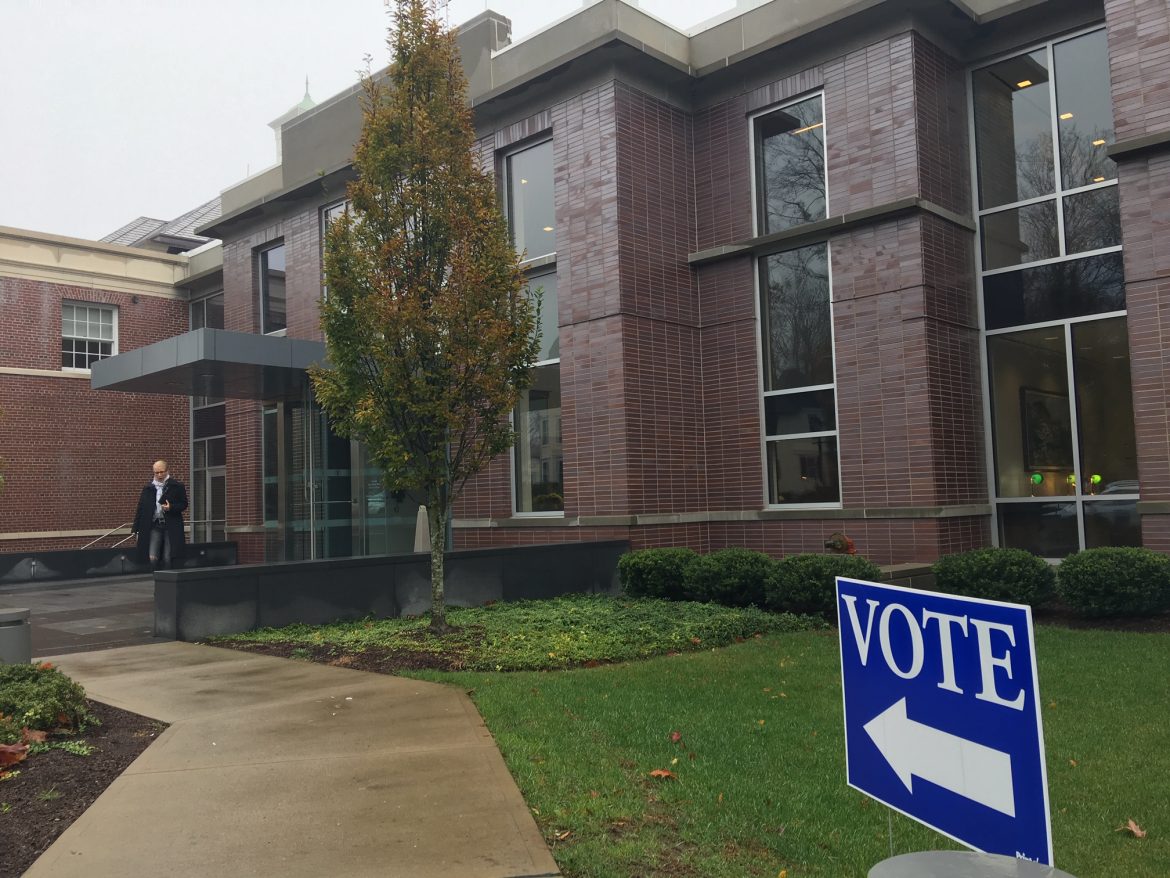 [Note: Bookmark this article for Tuesday, when NewCanaanite.com will post regular updates on voter turnout and results as numbers come in on Election Day.]

ELECTION RESULTS CAN BE FOUND HERE.

Here’s a table tracking voter turnout in New Canaan that we’ll update throughout the day. We’ve included a column of hourly voter count from 2016, by way of comparison (hourly voter counts from 2014 are not available): 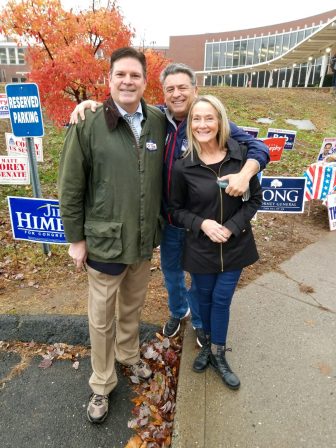 State Rep. Tom O’Dea (R-125th) started his day at 5:50 a.m. in Wilton and he planned to head to New Canaan High School in the early afternoon to greet voters.

“It has been what appears to be a record mid-term turnout in Wilton this morning,” he told NewCanaanite.com. “This has been the most rewarding and demanding job of my career and I believe myself Toni Boucher, Scott Frantz and Fred Wilms have earned another two years with all that we have accomplished.”

He referred to New Canaan’s delegation to the state legislature.

Referring to the GOP slate, O’Dea continued, “But it’s up to the voters. I am very confident the voters will elect Bob Stefanowski, Joe Markley, Thad Grey, Sue Hatfield and Susan Chapman. Connecticut is ready to give Republicans a shot at governance.”

Nearly 38 percent of New Canaan’s electorate had voted as of midday Tuesday, with 4,541 ballots cast to go along with 772 pre-marked absentees. The figure compares to about 50 percent of the electorate voting by 12 p.m. during the presidential election two years ago. 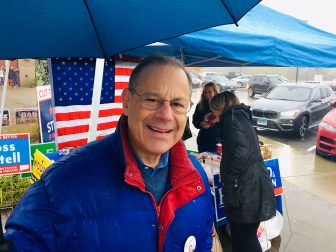 Tartell said he was feeling “fabulous.”

“I’ve reached the goals I needed to reach for this campaign which is to make it a good solid hard run and make sure everybody’s voice is heard,” he said. “That’s what it has all been about.” 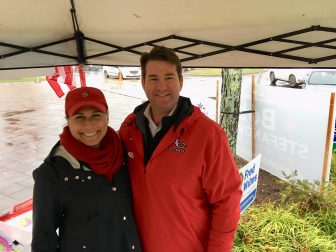 Based on absentee ballots issued, officials are expecting strong turnout at the polls.