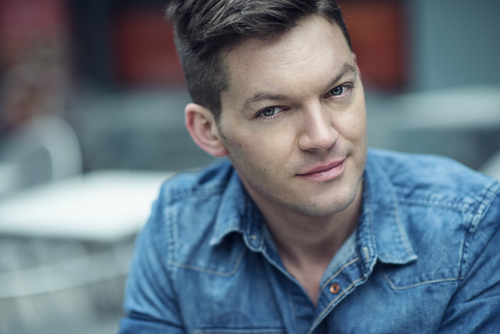 Matt Newton has appeared in dozens of TV shows and films, and has since carved out a successful career in coaching actors. 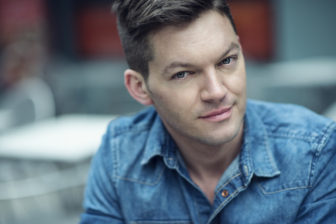 Matt Newton has appeared in dozens of TV shows and films, and has since carved out a successful career in coaching actors.

— an announcement from MN Acting Studio

Matt Newton graduated from the theatre department at Guilford High School, has appeared in dozens of TV shows and films, and has since carved out a successful career in coaching actors, including on the set of “Orange is the New Black,” “Jessica Jones,” “The Affair,” “Blue Bloods,” “Master of None” and the upcoming Ava Duvernay series “Central Park Five.” 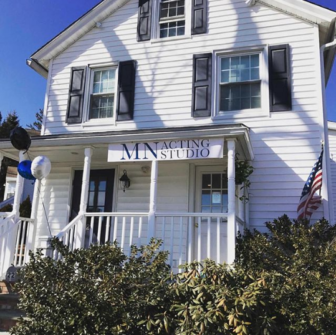 Matt, who grew up in Guilford, realized there were professional actors on the shoreline that need professional level training in the world of TV and film.

“Right now New York is casting over 90 TV shows, and many younger actors are seeking out more practical, advanced on-camera training to prep them for auditions and working on set,” he said.

“There is a huge market of professional-level actors on the shoreline, and I wanted to bring advanced, real world TV and film training to this wonderful area,” Matt said.

MN Acting Studio will offer small group classes for kids, teens, and adults, ranging from ages 8 and up, and all new students will need to audition to be accepted to the studio.

He will also offer private audition coaching and professional audition taping at his studio.

Matt’s teachers are working professionals, who he is bringing in from New York City, and he will be offering panels and Q&A’s with agents, managers and casting directors.