Here’s a short list of sweeping economic crises that have affected, directly or indirectly, every U.S. business since 1982: Black Monday, savings and loan crisis, subprime mortgage crisis and Great Recession. 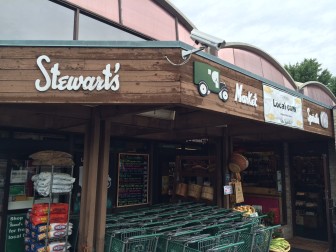 Recently, the head of an organization that’s central for many local businesses, the New Canaan Chamber of Commerce, came by chance across a list of 28 current members that also were members back in 1982.

“They’ve supported the chamber, supported the town and been here for a long, long time,” Executive Director Tucker Murphy said. “We want to congratulate them on that.” 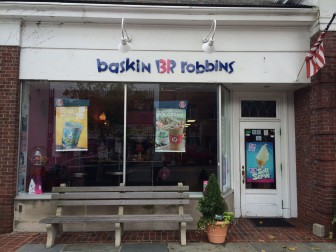 Here’s the list, in alphabetical order (not every single business has been a continuous member of the chamber, though many—including Bob’s Sports, Karl Chevrolet, Walter Stewart’s and Stewart’s Spirits—have been): 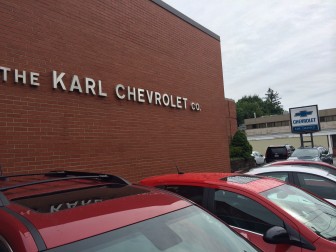 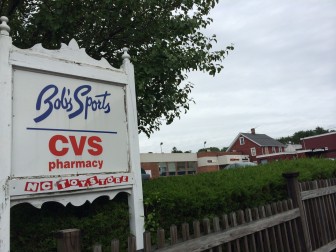 Ties to the local chamber run very deep for businesses such as Walter Stewart’s, recently recognized as Business of the Year.

Doug Stewart said his great-grandfather was involved with the forerunner of the New Canaan Chamber of Commerce, and that his grandfather was vice president.

Bailey Stewart recalls when merchants marched on Town Hall when he himself served as board president, and Alex Stewart is a current board member—the fourth generation of the Stewart family to be involved.

“New Canaan is such a special town and a large part of its charm and character comes from its small businesses and organizations,” Doug Stewart said. “The chamber is critical because they build a sense of community for our local businesses. We will support our chamber for many years to come.”