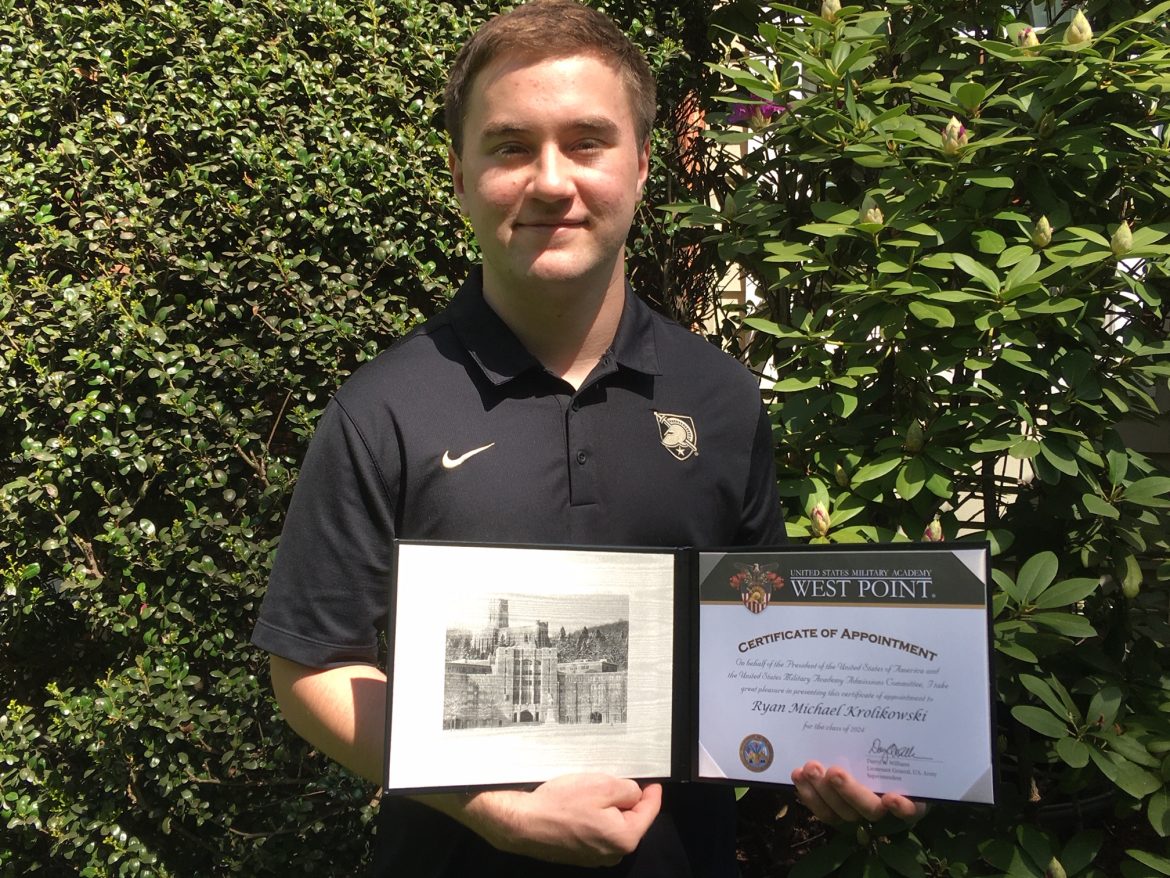 New Canaan's Ryan Krolikowski with his Certificate of Appointment to West Point. Contributed

Ryan Krolikowski, a 2019 New Canaan High School graduate who will enter the U.S. Military Academy at West Point this year, first met Col. Peter C. Langenus when he was a boy. 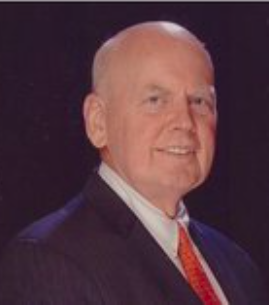 Son of Anna Valente-Krolikowski and New Canaan Police Chief Leon Krolikowski, himself a former U.S. Marine, Ryan recalled Langenus as the commander of VFW Post 653 who led efforts each spring and fall to plant flags and wreaths, respectively, at the gravestones of all of those buried in New Canaan who had served in the military.

“I got to know him through that and got to know him as more of a friend as the years grew on, and learned what he did for our country, and what he does now, and all of the accolades he had received,” Ryan recalled. “And I really saw him as a kind of mentor, because he chose the path I really wanted to do, and he guided me toward going to West Point.” 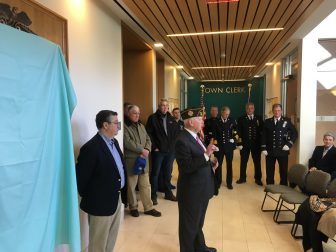 Peter Langenus addresses a crowd gathered inside the northern entrance to Town Hall for the unveiling of plaques honoring New Canaanites who served during the Vietnam War, Desert Storm and Global War on Terrorism, on Veterans Day—Nov. 11, 2017. Credit: Michael Dinan

A U.S. Army captain in Vietnam who also served as a colonel during Operation Desert Storm, Langenus died in January following a battle with cancer. Locals knew him as a steady figure who for years organized and presided over the annual Memorial Day and Veterans Day ceremonies in New Canaan, where the names of veterans who had passed since the prior ceremony were read aloud and where Langenus himself recited by heart the war poem “In Flanders Fields.” He also led efforts to update and display the plaques honoring New Canaan veterans that now greet visitors to Town Hall’s northern entrance.

Krolikowski soon will be the fourth generation in his family to serve in the U.S. military. He and three other scouts—Jack Goetz, Andrew Wilson and Henry Pohle—were to serve as grand marshals in this year’s parade, on Langenus’s recommendation. 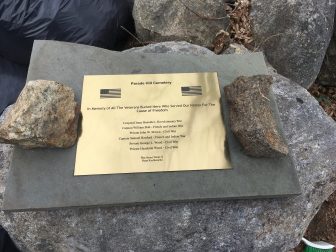 Krolikowski’s own Eagle Scout project—the clearing out and plaque-ing of the Parade Hill Cemetery, where many veterans are buried, including some who died while serving—was taken on at Langenus’s suggestion.

“It was very unkempt and got really bad in recent years, and I took it on to improve it, because the veterans buried there, from the Revolution to the Civil Wars, deserved to be treated respectfully,” Krolikowski said.

Langenus commanded a rifle company in Vietnam—the Third Battalion, Seventh Infantry, 199th Light Infantry Brigade. As he described to attendees during a ceremony in 2017 that marked the unveiling of the plaques in Town Hall, they were “the grunts.” 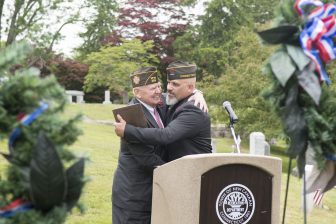 The night before an operation, Langenus recalled, he would brief his platoon sergeants and squad leaders on where the company was going, who it was looking for and where it would end up.

“And they would sit there and they would listen to this—because, quite frankly, one jungle is the same as another jungle. But there were two questions at the end of my briefing that they wanted answers to. And they would look into your eyes and look into your soul for the answer. The first question was, ‘If I get hit, who is the air ambulance company, the dust-off, and to what hospital am I going to be flown?’ And the second question, the most important question to them, and they would bore into you with a laser-like focus, into your eyes and into your soul, and they wanted to know, if they got hit—meaning if they were killed—would they be forgotten? Would they be left behind?” 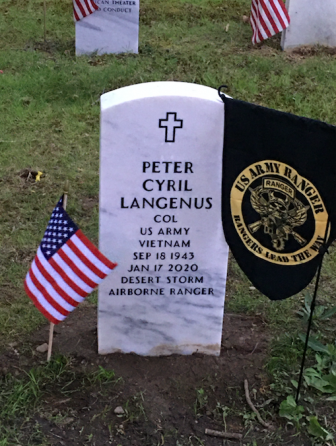 His voice breaking, Langenus said, “And I said to them, ‘No man is left behind. And no one is forgotten.’ ”

Langenus now is buried in the same part of Lakeview Cemetery where he led efforts eery year to ensure flags and wreaths were placed by gravestones. The local VFW recently renamed itself the Howard M. Bossa and Peter C. Langenus Post 653 of the Veterans of Foreign Wars of the United States in his honor.

Asked how he felt about the parade’s cancellation this year due to the COVID-19 public health emergency, Krolikowski said, “It’s a little sad, but I think that the parade is only one part of getting the word out about Memorial Day as well as about scouting, and how good it is.”

Krolikowski said he intends to pursue a career as a U.S. Army officer, and credits Langenus not only with guiding him toward West Point, but helping him earn a nomination.

Langenus wrote a recommendation letter for him.

“It’s very humbling because he is such great man who has done a lot for our community and nation, whether that’s serving in the VFW or the Army,” he said. “It’s incredible to have a man of his caliber even writing a recommendation. It means a lot to me.”

Monday’s Memorial Day services will be broadcast on Channel 79 as well as the town of New Canaan’s YouTube channel. NewCanaanite.com will share the text of keynote speaker Mike McGlinn’s address on our Facebook page. The New Canaan VFW still needs help in raising the nearly $10,000 it costs to place the wreaths every year—and donations can be made via tax-deductible check to: Veterans of Foreign Wars Post 653, PO Box 653, New Canaan CT 06840.