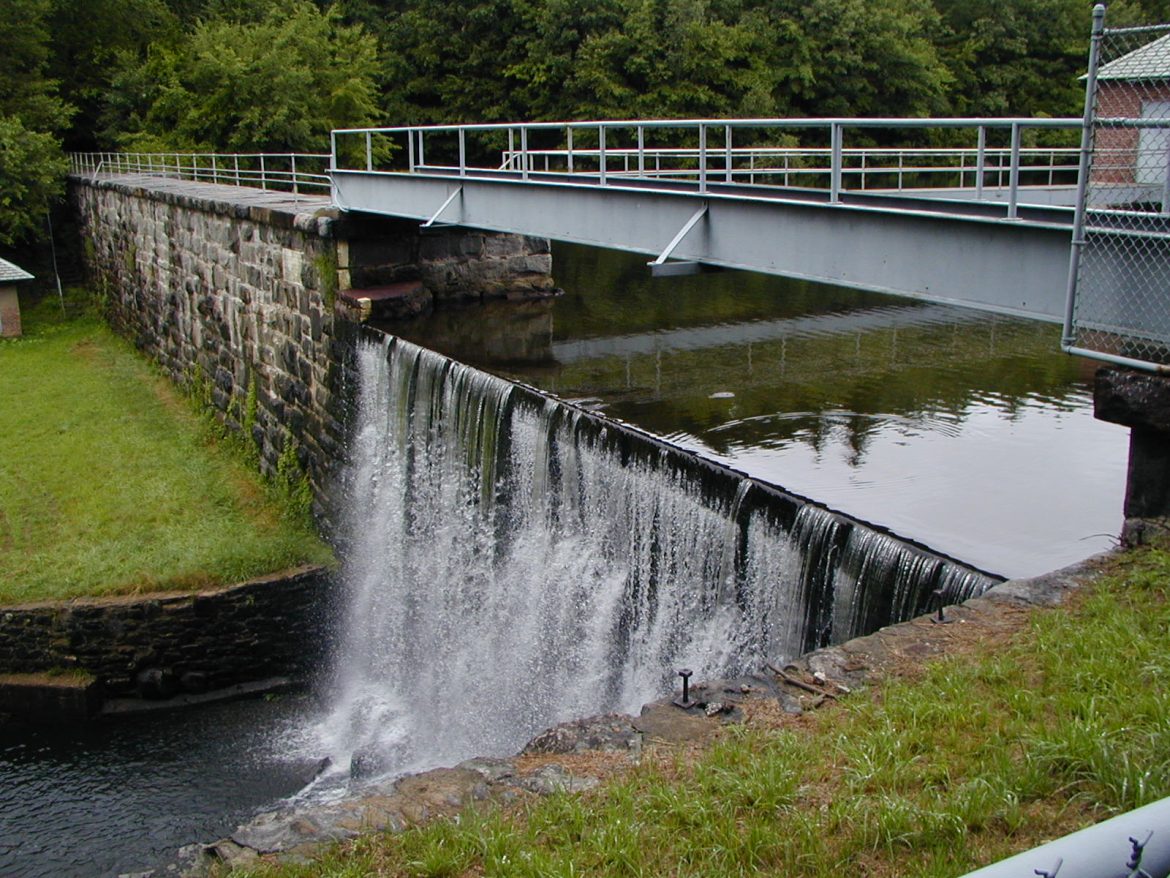 Saying the changes will harm the environment, officials with a prominent New Canaan nonprofit organization are voicing concerns about a proposal to raise the height of a dam in the Silvermine River and construct berms and walls along its bank.

The First Taxing District of Norwalk’s plans for the Grupes Reservoir Dam off of upper Valley Road will result in the permanent clearing of more than 400 native trees and shrubs that comprise important riverbank habitat, according to the New Canaan Land Trust. 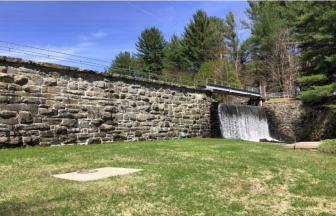 The Land Trust is joining the Norwalk River Watershed Association in petitioning the application and urging the public to participate in a Sept. 29 hearing.

“We feel pretty strongly that the application the Norwalk Taxing District submitted to DEEP [state Department of Energy and Environmental Protection] is incomplete and does not address any impacts of the project,” Lefland told NewCanaanite.com.

“Of the 600-page application, two [pages] talk about impacts on vegetation and all they talk about is vegetation downstream of the dam, whereas all we are concerned about is upstream,” he said.

Lefland added that the Norwalk agency denied a request for a consulting botanist to access the property.

“There’s not enough information to know what the impacts are and we feel they could be significant compared to what DEEP normally allows, and so we hope DEEP will require a more thorough assessment of those impacts,” he said.

The hearing will be held via Zoom.

The petitioners are seeking alternative plans that protect the wetlands and watercourses, Lefland said. One alternative could be lowering the dam’s spillway, he said.

According to Dominick M. DiGangi, general manager of the First Taxing Water Department, the state has a new dam safety program and his agency has been working for years to bring the Grupes Dam, built in the 1800s, up to design requirements.

As it is, the dam is considered “high hazard” and there’s a good chance that it would fail in the event of a 500-year storm, he said.

“If it fails, it could cause loss of life downstream,” DiGangi said.

“So what we are doing, the scope of the work is we are raising the dam’s height to store additional water,” he added. “The capacity of the reservoir does not change.”

DiGangi said there’s wide confusion over the impact of the proposal, and that the First Taxing District’s project will not hold back more water since no changes are planned for its spillways.

The project is expected to cost about $4 million, he said, and all of the work is planned for First Taxing District property.

Asked how long the wall and earthen berm will be, DiGangi said 600 to 800 feet. The berm itself will only have grass on it and no trees, because the root systems of trees jeopardize flood control on the embankment, he said.

At that time, the town, with a funding commitment from the New Canaan Land Trust, had offered to acquire the four-acre parcel at 1124 Valley Road, including a prominent red-painted house, for $1.2 million. The First Taxing District rejected that offer. After applying for a demolition permit and then withdrawing it, the Taxing District rejected the town’s offer to purchase just the house with .8 acres carved out around it, for $250,000—a figure New Canaan had arrived at following an appraisal of the property. At that point, First Selectman Kevin Moynihan said the town would pursue taking the property by eminent domain. That never happened. Last year, the First Taxing District sued the town to appeal its assessment.

According to the New Canaan Land Trust, the Grupes Reservoir Dam was built in 1871, and is one of four reservoirs along the Silvermine River that supply drinking water to Norwalk and a small section of New Canaan.