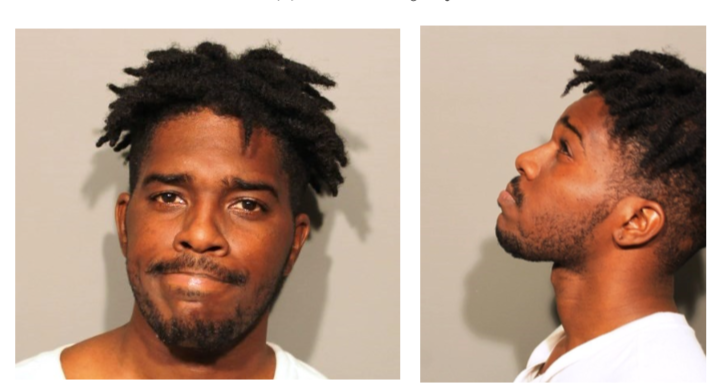 New Canaan Police are seeking a 31-year-old Westchester County man wanted on multiple charges in connection with sexual assault of a minor.

Following an investigation, police obtained a signed arrest warrant for Leland Robinson of Mount Vernon, N.Y. on charges of enticing a minor by computer, second-degree sexual assault, fourth-degree sexual assault and risk of injury to a child, according to a press release issued by NCPD Chief Leon Krolikowski.

Authorities released a past mugshot of Robinson and described him as a black male, five-foot-seven and 155 pounds, with black hair and brown eyes.

According to Connecticut Judicial Branch records, Robinson had been arrested by New Canaan Police on Oct. 24 and charged with interfering with an officer. In that arrest, he gave a false name and other information after authorities confronted him for lurking in a Lukes Wood Road driveway.

Robinson hasn’t pleaded to the earlier charge, and is scheduled to appear Jan. 21 in state Superior Court, records show. His attorney on the interfering arrest, Stamford-based Joseph Colarusso, could not immediately be reached for comment.

Those with information on Robinson are urged to contact New Canaan Police Sgt. Joseph Farenga at 203-505-1332.