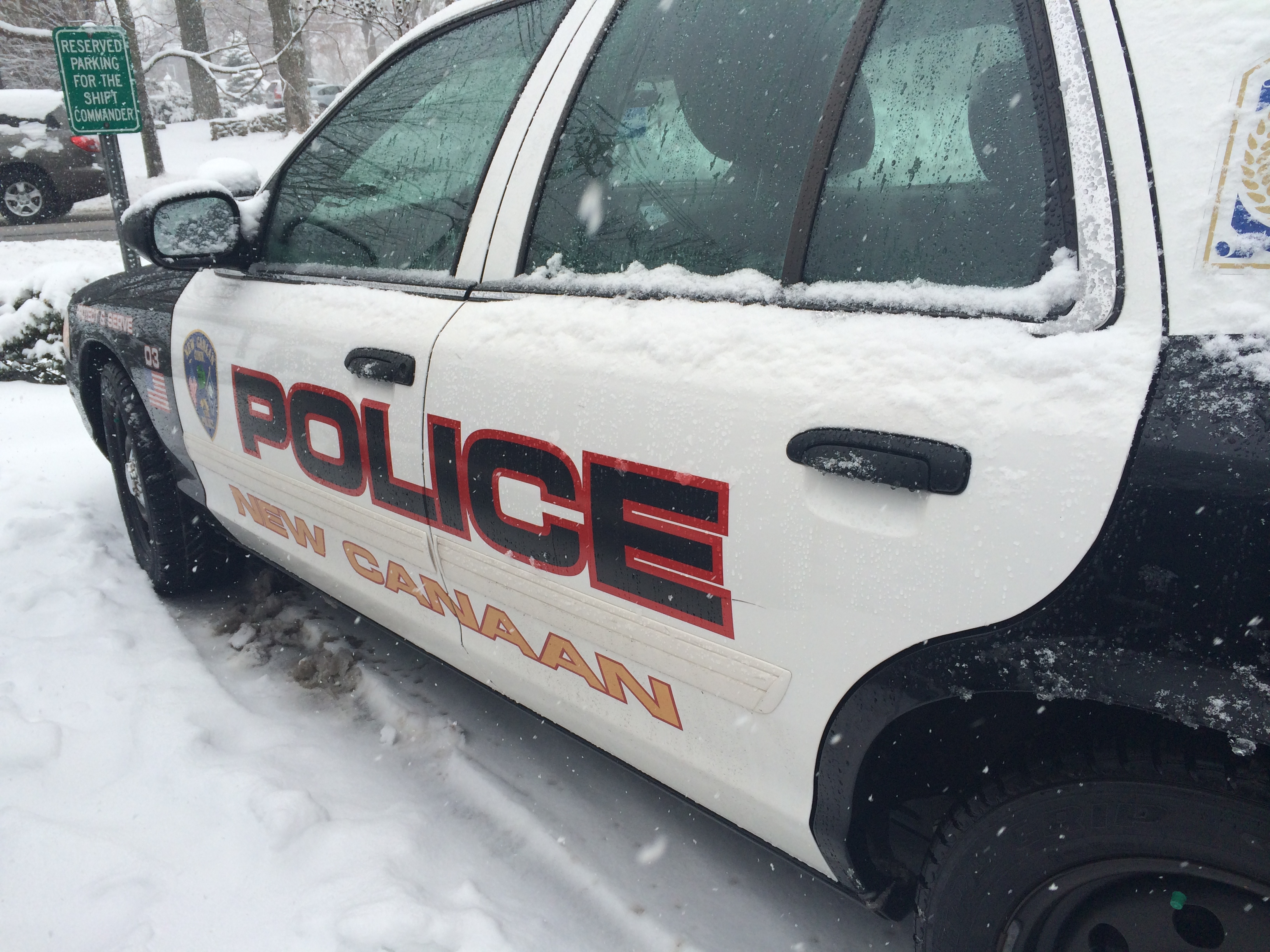 New Canaan Police last week reported a 35 percent rise in the early part of the year in motor vehicle violations flagged by officers.

Two-thirds of violations such as speeding and distracted driving results in verbal warnings, while one-third end up in tickets for motorists, Chief Leon Krolikowski said at the Feb. 27 meeting of the Police Commission.

“We are trying to target mostly moving violations that cause accidents,” Krolikowski said during the meeting, held at the New Canaan Police Department.

In January alone, New Canaan Police reported 524 motor vehicle violations, up 387 from the same month in 2018, the chief reported.

“Because I just don’t want to go back to the old days of writing a lot of tickets just to write tickets,” Foley said.

He added that “people really appreciate the verbal [warning].”

“They do, because I hear about it,” he said.

“It all depends on the circumstance,” the chief said.