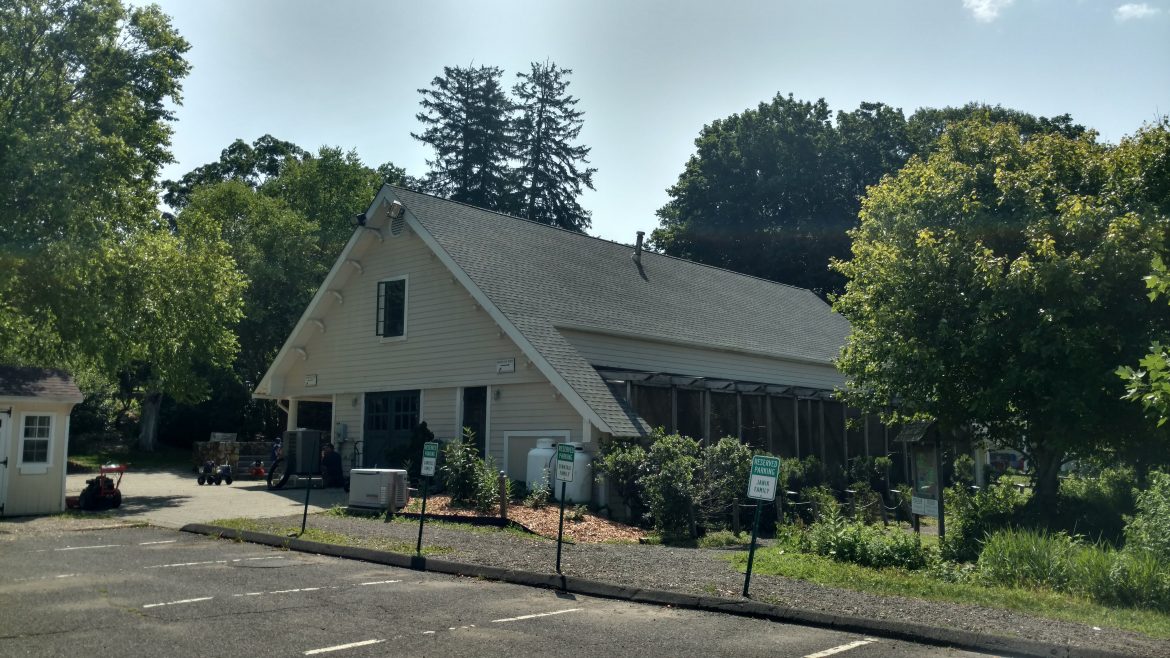 Municipal officials on Tuesday approved an approximately $9,000 contract with a Shelton-based company to install equipment designed to keep cool several animals who live in a town-owned building operated by a venerable nonprofit organization on Oenoke Ridge Road.

The Board of Selectmen voted 3-0 in favor of the $9,430 contract with M.A. Garamella, a figure that includes $1,230 in contingency funds.

The new system at the New Canaan Nature Center Animal Care Building will replace a 20-year-old existing air conditioning unit that had failed, according to Bill Oestmann, the buildings superintendent with the New Canaan Department of Public Works.

The project was on DPW’s “list to replace this year,” he said at the meeting, held in Town Hall.

The DPW intends to replace the old unit with an air conditioning heat pump which Oestmann said will provide a number of benefits—for example, if the building’s boiler fails, “the heat pump can keep enough heat going to protect the building,” he said.

“[It will] also help with the reptiles—when you lose heat in the building you’ve got to move all the animals out,” Oestmann said. 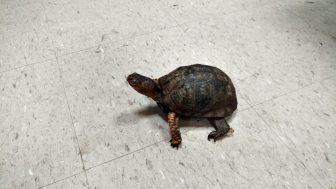 Devereaux asked whether some of the animals had been moved out of the Animal Care Building and Oestmann said yes.

Visited by the NewCanaanite.com, Nature Center officials said that in the summer heat, while cold-blooded reptiles can cope with higher temperatures, it is important for mammals that the temperature be kept cool. A free-standing temperature control unit could be seen plugged into the wall.

According to Oestmann, during the winter, the heating function of the new unit can be used down to temperatures around 25 to 30 degrees, below which the oil-fired boiler will need to be turned on. Oestmann noted during the meeting that the town will be installing solar panels on the Animal Care Building.

Asked by Devereaux when the new system would be installed, Oestmann said it would hopefully be in place this week. 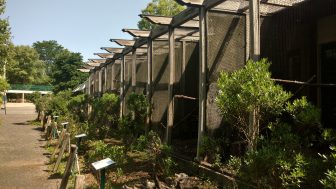 Referring to the previous agenda item—a request for funds to install an air conditioning unit in the attic of the police department to keep their new radio equipment cool—Williams said, “So, AC for radios and reptiles.”