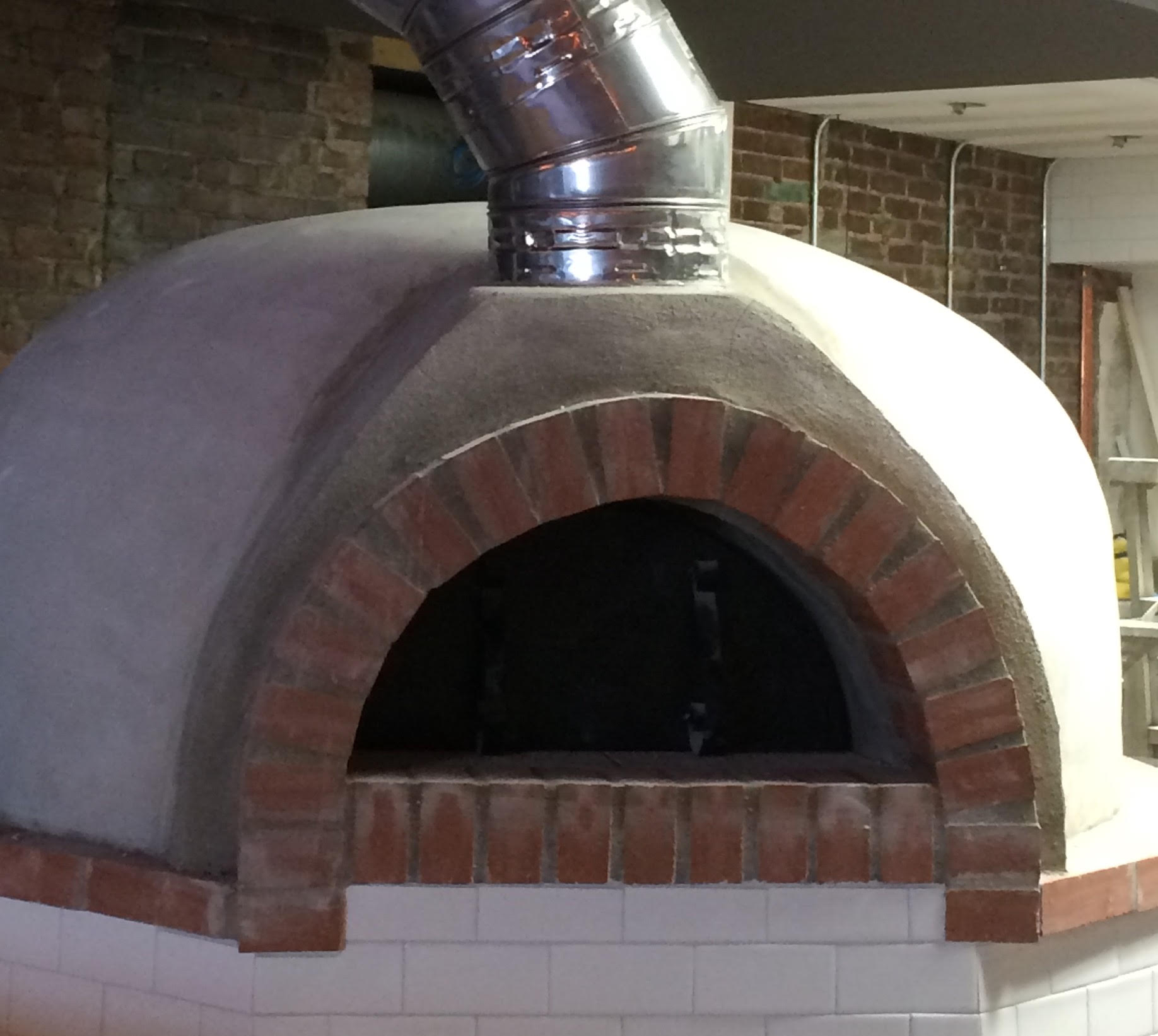 The redesigned Gates will feature an open kitchen and a brick oven. Photo published with permission from Gates.

The wait is almost over.

After months of massive interior renovations and construction, the re-opening of Gates is nearing its completion.

The new owners of the iconic New Canaan restaurant—which shut its doors last April after 36 years of operation—are aiming for a late-January re-launch of Gates, which will occupy the same 10 Forest Street address. Just with a major facelift.

Diners familiar with the old restaurant’s layout are sure to marvel at the redesigned space that features an expanded, open kitchen replete with a brick oven for flatbreads and other menu items. Many of the building’s 650,000 bricks that were transported to New Canaan during construction in the late 19th century have been exposed, providing a unique ambiance throughout the main dining room and bar, which retains its original footprint.

Gates’ updated menu will feature a wide array of dishes for a variety of palates—including rotisserie chicken, kale and quinoa salad—promising to reclaim its unofficial title of New Canaan’s “town restaurant.” We will provide updates—including the full menu, craft beers, live band information and grand opening date—once they become available.