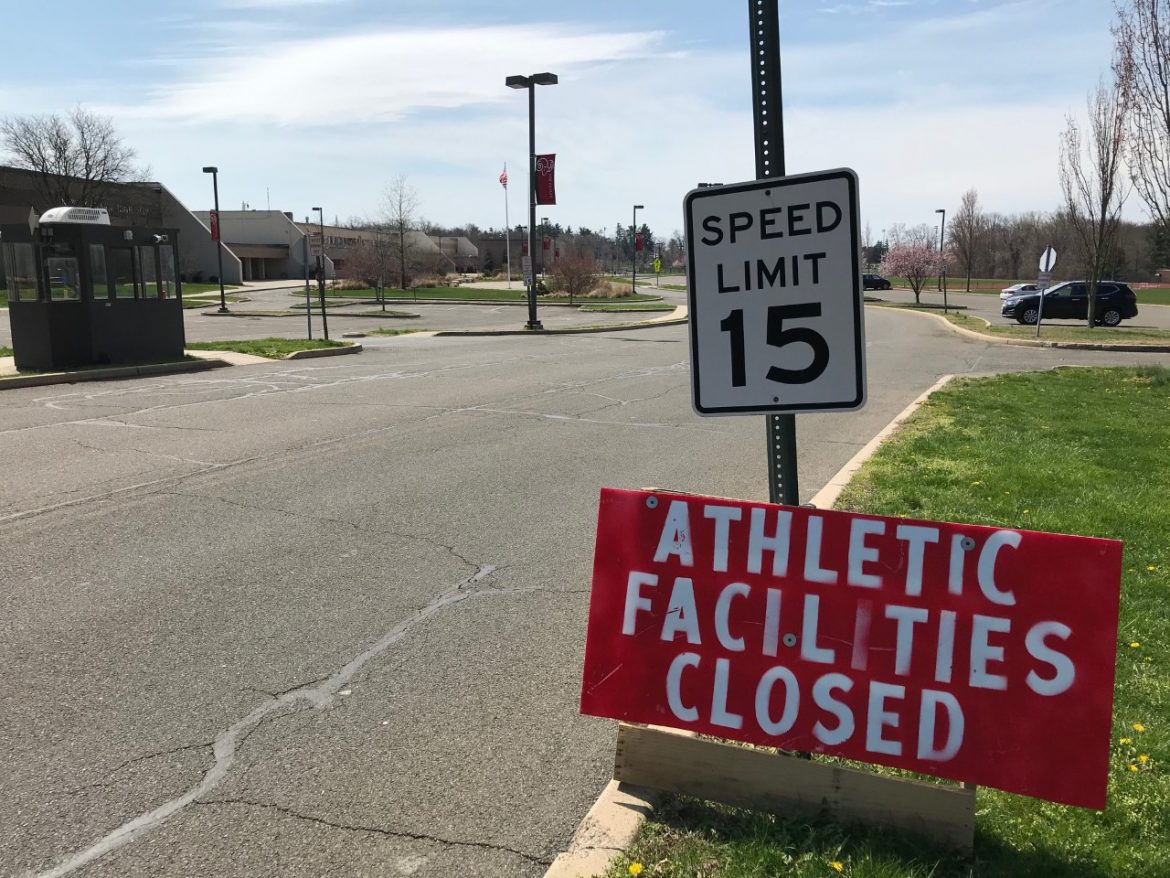 New Canaan Public Schools’ decision on how to grade students during the fourth quarter of the academic year will depend on how long schools are closed, officials said last week.

Until the district knows what that duration will be, “it’s very difficult to make a final decision around what the grading structure should be,” Superintendent of Schools Dr. Bryan Luizzi told members of the Board of Education.

“I do believe that the guidance from the [Connecticut State Department of Education] commissioner will be relatively strong, because I think that districts are struggling with this question,” Luizzi said during the Board of Ed’s April 6 meeting, held via videoconference.

New Canaan schools have been closed since March 12. Students here have been participating in the district’s continually refined e-learning or “remote learning” program, and school will reopen no sooner than April 20, Luizzi has said. Gov. Ned Lamont said Thursday that he intends to sign an order keeping all Connecticut schools closed through at least May 20.

The district has already been forced to cancel the popular Senior Internship Program scheduled for this spring, and state officials said they intend to meet next week to discuss the spring varsity sports season.

Board of Ed members asked during the meeting whether district officials at this point plan hold the annual New Canaan High School awards ceremony in some form. Luizzi said discussions are underway regarding that ceremony as well as important events and local efforts such as graduation and scholarships.

Board Secretary Jennifer Richardson said some in the community are concerned about students’ motivation to continue with e-learning if they’re not working toward a grade.

Luizzi said, “As educators, we always hope it’s the learning and the process and the discovery and all of what we do that makes it worthwhile, and that the grade is a part of it but not the main driver.”

“We will continue to work very hard to continue to create engaging lessons for our students,” he said.

Regarding the college application process, Luizzi said that New Canaan High School’s counselors have been in contact with various universities and fellow counselors throughout the state “to pool their findings and the best information from schools.”

“And almost to a college to a university, they said that they recognize and empathize with the situation that we are in, because they are in the same situation with students now. And they recognize that a decision right now to change the structure for grading in any school district is not within their students’ control and that they will account for that as they look through admissions and as as they work this through.”

“They are talking about other, more qualitative types of data points being more important in the admissions process and we will continue to work with them and have those conversations,” the superintendent said. “But our counselors networking nationally and locally and they are putting all of this together for us so that we go into this with our eyes open.”

Part of the difficulty in forming a statewide education policy, Luizzi said, is that Fairfield County, in part because of where it’s geographically located, is “ experiencing things that other districts in the state are not experiencing yet.”

“The numbers of positive cases in Fairfield County are higher than other counties, New Haven County is next,” he said. “But as you go upstate, [there are] fewer and fewer cases because it is working its way up, as more positives come. And they haven’t gotten to where we are, just because of where they are geographically. So engaging in a statewide conversation about grading is still a little challenging. But as things goes on and we learn about the duration of the close, we will have more information and a better context to try to guide our decision-making, in the even that it is our local decision to make.”

Board member Dionna Carlson said that, should schools remain closed for a longer period, the district should anticipate that the school and wider community will be grappling with many health-related issues.

“I think we can all appreciate that we want to put our kids in the best position to be attractive to the best universities that they have the ability to be accepted into, but we also want our kids to be healthy,” she said. “Everyone needs to take that perspective as we look at this going forward.”

One thought on “Superintendent: 4th-Quarter Grading Will Depend on Duration of School Closure, State Guidance”