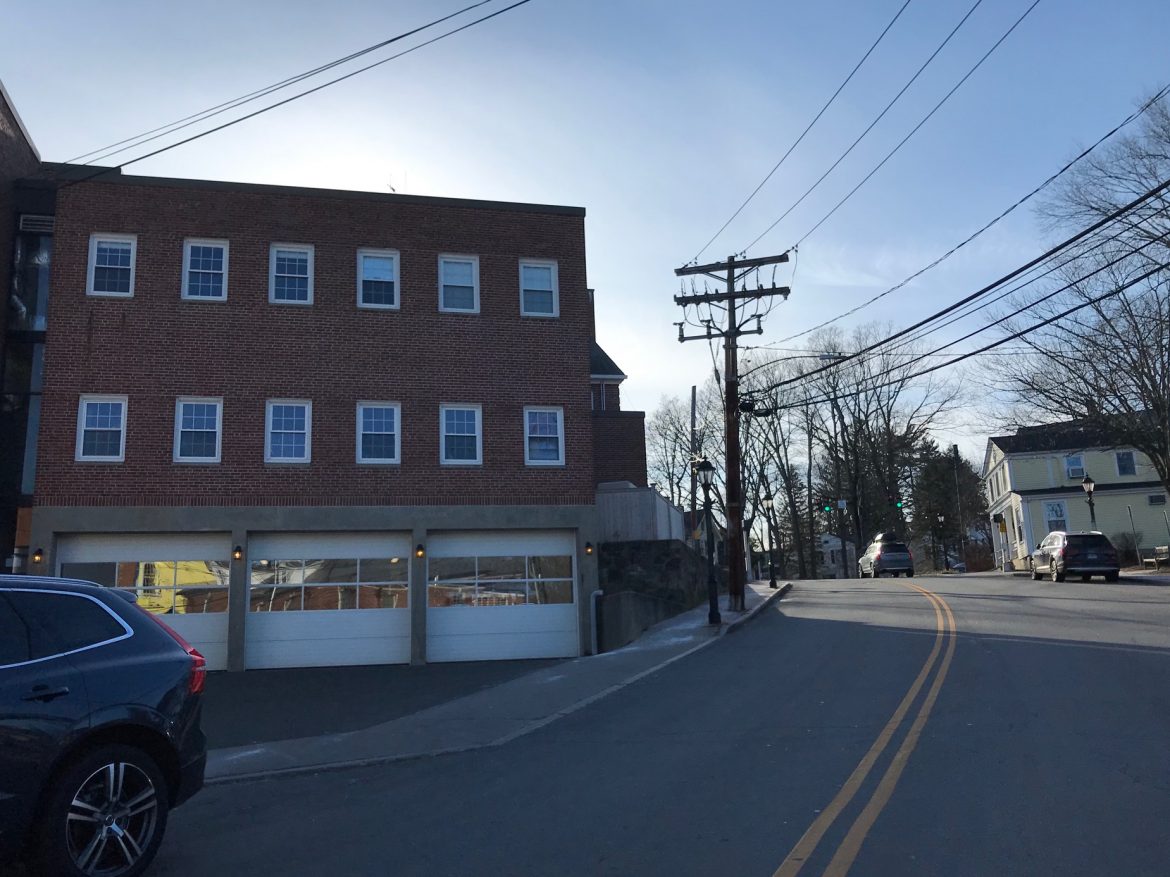 Parts of Locust Avenue and Main Street will be closed at night as part of a three-week project slated for April, officials say.

Eversource’s work on Locust from the area of Forest up to Main, and then down Main to East Avenue, is expected to start around 9 p.m. and continue until about 5 a.m., according to Project Manager Charlie Frangis.

“Since it’s at night it will be less of an imposition but we just want to detour traffic, including trucks, either through or around the construction site,” Frangis told members of the Police Commission at their regular meeting, held Jan. 20 via videoconference.

The state requires a letter from the town’s local traffic authority (the Commission) for Eversource to do its work. Commission Chair Paul Foley, Secretary Jim McLaughlin and member Shekaiba Bennett voted 3-0 to approve the necessary road closures and detours, contingent on including New Canaan Fire Department officials being included in the planning.

“We don’t want to throw a project in place and not have proper planning,” Foley said. He added, “As I understand, it’s going to be a three-week project, get it done as quickly as possible at night, 8 to 10 to 12 hours whatever it takes. Let’s get it done, get it done quickly.”

Meeting attendees did not specify what the project involved, though town officials said recently that Eversource was planning to run natural gas lines past Town Hall this summer.

Police Deputy Chief John DiFederico said it would be important that the roadworks do not coincide with the planned closure (also for three weeks) of Route 123 in both directions near the New Canaan Field Club.

“Even though this work is at night, I think having them both at the same time might be a little too much for people to handle,” he said.