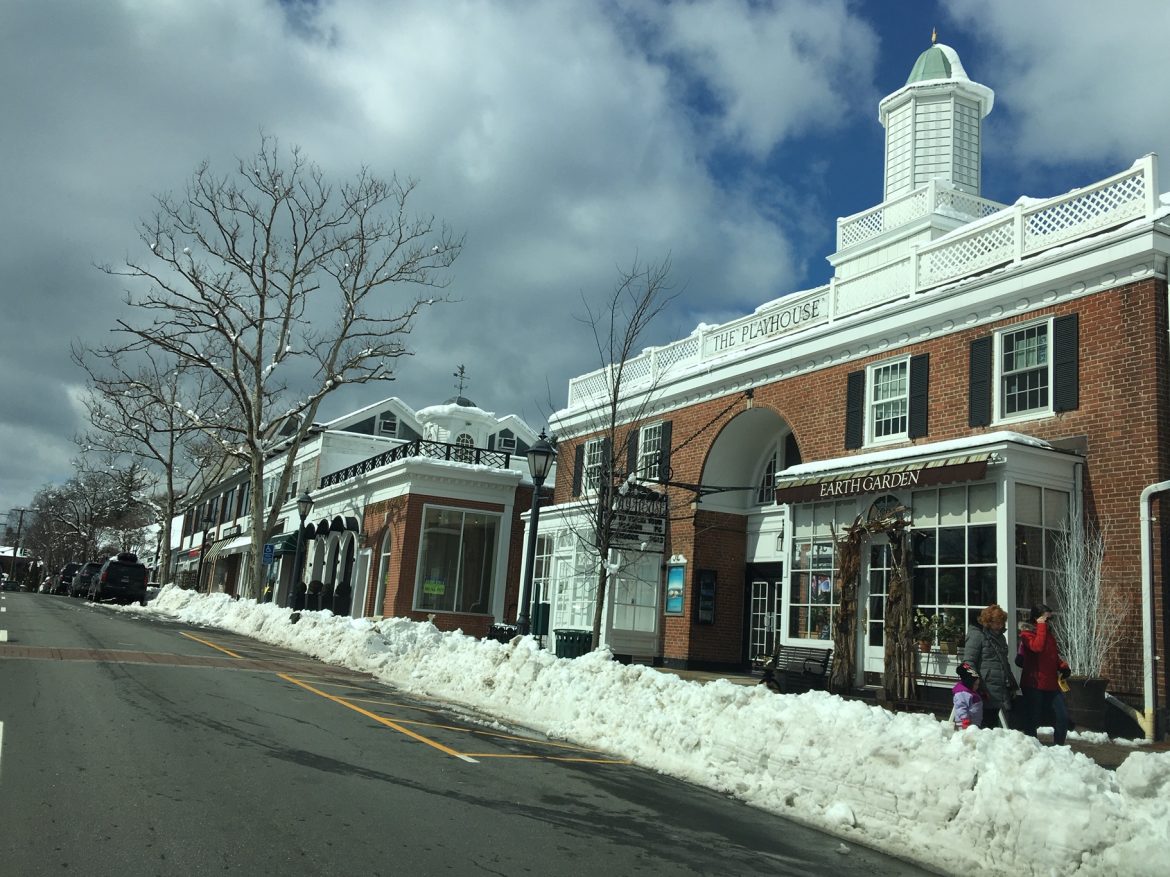 Saying they need more information, members of New Canaan’s legislative body on Monday night put off a vote on an agreement with a prospective new operator of The Playhouse movie theater downtown.

The Town Council took no action during a special meeting on a letter of intent that would still be subject to legal review and Board of Selectmen approval.

Though the Council didn’t name the prospective new operator—it met out of the public eye, in an executive session, claiming a “real estate” exemption—one attendee of the meeting who remained during the closed-door session was the head of Montclair, N.J.-based Cinema Lab. According to the company’s website, it takes on projects for “community-based” theaters “that are significant to the towns they serve.”

“Incorporating both tent-pole studio films with uncommon alternate programming,” the Cinema Lab website says. “We believe in a technology-first experience where the guest is in control. A space capable of serving adult beverages, traditional and elevated concessions.”

Referring to this agenda item—“Facility Letter of Intention Agreement – Approval of a Letter of Intent with a prospective operator for the New Canaan Playhouse Movie Theater”— Town Council Chair Steve Karl said during the meeting, “We are going to table that, as well, until we get more information.”

The Town Council’s next regular meeting is scheduled for May 18, according to the town website.

The Playhouse has been closed since March 2020 due to the COVID-19 pandemic and available to a new tenant since Bow Tie Cinemas terminated its lease nine months later.

The Board of Selectmen in February recommended spending $1 million in American Rescue Plan Act funds to prepare the town-owned building for a new movie operator. Those funds would be combined with money from a standing fund of about $804,000 already built up for the 1923-built Playhouse in order to upgrades, including ADA-related work to a bathroom, accessibility and exits. The town earlier this year completed roof work at the iconic brick building.

The Town Council’s special meeting Monday was held jointly with the Board of Finance.

Both funding bodies also put off decisions on approving $600,000 to repair and upgrade the 1923-built Playhouse, as well as a $1 million appropriation of American Rescue Plan Act funds for the work.