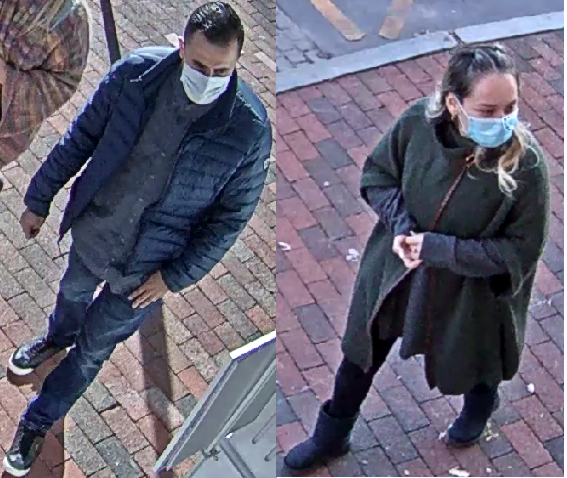 A little more than one year after a string of brazen daytime thefts that ended in multiple arrests, Ralph Lauren in downtown New Canaan again has been hit by thieves, police said. 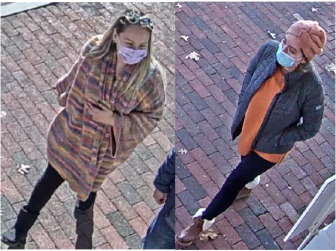 In the past few weeks, two retail thefts occurred at the store located at 51 Elm St., according to Police Lt. Jason Ferraro, the department’s public information officer.

On Oct. 28, the People’s Bank on Main Street was robbed at gunpoint, and police released images of those criminals as well.

Those with information on the suspects are asked to contact Detective Sgt. Scott Romano of the Investigative Section at 203-594-3523.

2 thoughts on “$7,110 in Shirts Stolen from Ralph Lauren on Elm Street [PHOTOS]”