The owner of a commercial property in downtown New Canaan on Wednesday filed a lawsuit seeking $10,200 in back rent from a former tenant. According to the complaint, the plaintiff—ANCAR Inc., a company whose managing partners are Knapp Lane residents, according to Connecticut Secretary of the State records—is seeking two months’ rent due in March and April for a tenant at 149 Cherry St. at $4,600 per month and $1,000 owed for short payments amassed over the prior 10 months. The defendant is Devonshire Holdings LLC, owned by a Greenwich resident, state records show. 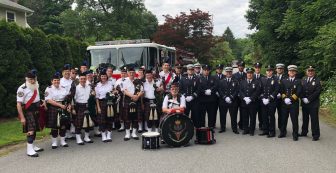 The New Canaan Fire Department had a very big turnout at the Katonah Fire Parade, as did the Mount Kisco Pipers.

Here’s a look at the natural gas expansion schedule for the next several weeks, from Eversource:

The New Canaan Police Benevolent Association has kicked off its annual telephonic fundraising campaign, and it will continue through month’s end.

Congratulations to Karp Associates Inc. of New Canaan on being named a winner of the 2018 Chrysalis Awards for Remodeling Excellence. The award— for a basement remodel of a local home—was judged on overall design, creative use of space and materials and the degree to which the project enhanced the original structure. The scope of this particular project included new custom barn doors, new shelving, new bead board paneling, new trim, new door hardware, new windows and specialty lighting by Hafele.

First Selectman Kevin Moynihan said during Tuesday’s Board of Selectmen meeting that “there are discussions going on with a prospective tenant” of the former Outback Teen Center. Asked for details on that tenant after the meeting, he said only that it’s an Elm Street retailer. 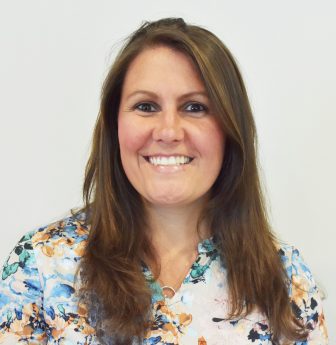 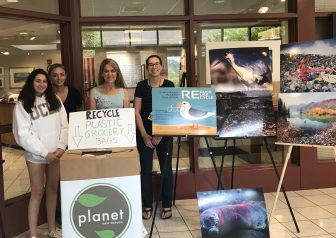 New Canaan High School students are running a bag collection drive, encouraging students and teachers to bring their plastic bags in from home, so that they can be properly recycled, instead of ending up in waterways. The NCHS Eco Club and Planet New Canaan are working together to raise awareness and encourage people to shop with reusable bags whenever possible. 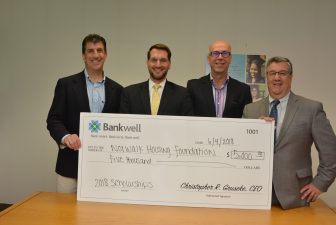