New Canaan Police are investigating vandalism at The Playhouse, reported at 11:56 a.m. Monday. It includes stickers and graffiti in the alley and on a door to the Elm Street movie theater.

Police at 3:07 p.m. Sunday received a report of a purse stolen from a Smith Ridge Road home during a tag sale. 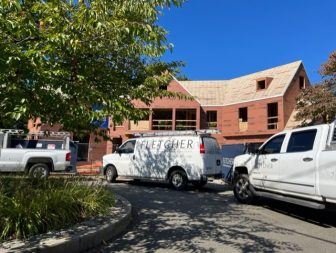 The new construction long planned for 9 Colonial Court—former site of a 1933-built home that the town’s Historical Review Committee had tried to help preserve—is taking shape.

Police at 4:26 p.m. on Sept. 9 received a report of a wallet taken from a vehicle parked at Waveny. The window was open though the doors were locked on the car.

Congratulations to Rucci Law Group on being nominated and selected to be part of the Best Law Firms list this year, published in the Hartford Courant and Wall Street Journal among other publications.

Here’s the new installment of the “Wine Minute” from Francos Wine Merchants on Elm Street:

Police at 11:36 a.m. on Sept. 7 received a report of mail stolen from a mailbox on White Oak Shade Road.

Board of Finance Chair Todd Lavieri on Tuesday recognized Maria Weingarten as a new full member of the appointed body, and James Yao as an alternate. The Town Council was divided on Weingarten’s appointment last month (one of the most-read articles on NewCanaanite.com in July). 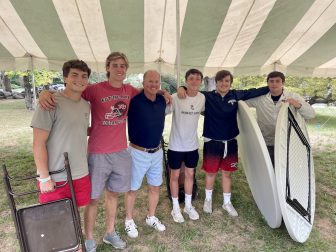 The New Canaan High School Rams football team carried out a new “training regimen” Sunday, carrying tables and chairs in numbers previously thought impossible as they helped First Presbyterian Church clear up after Rally Day. The football team took down the huge tent in record time, too. The church’s senior pastor, the Rev. Scott Herr, extended his thanks to all on the team who helped and wishes them a successful season this year.

A catalytic converter at 10:55 a.m. on Sept. 9 was reported stolen overnight from a vehicle parked on Millport Avenue.

Police at 5:52 p.m. on Sept. 7 responded to a dispute over a parking space at 151 Butler Lane. A woman convicted on animal cruelty charges is being evicted from the residence by her ex, records show.

The Democratic Town Committee’s “2022 DTC BBQ” is scheduled for 3 to 6 p.m. on Sunday, Sept. 18 at the Carriage Barn in Waveny. Democratic candidates for elected office this year include:

The Town Players of New Canaan is putting on The Fantasticks, which will run Sept. 16 to Oct. 2, while The Rocky Horror Picture Show will run Oct. 28 and 20 (come in costume for prizes). Shows are at the Powerhouse Theatre in Waveny. 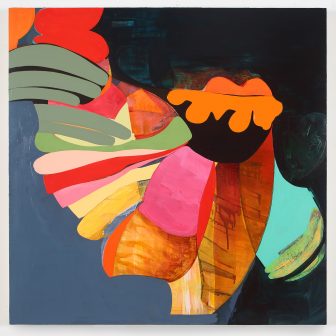