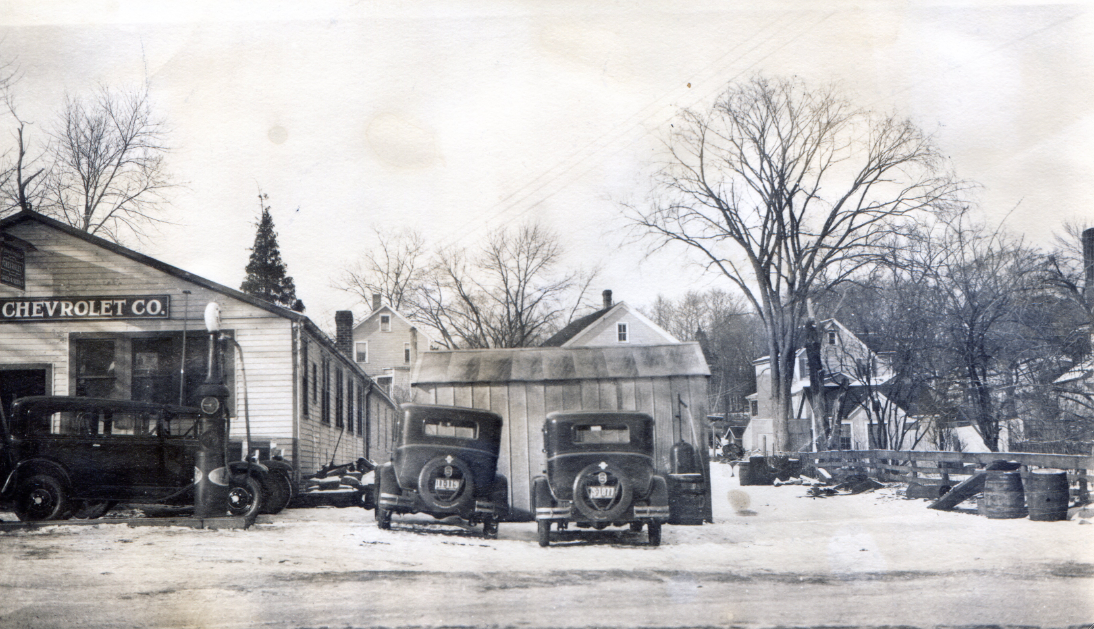 Karl Chevrolet was founded in 1927 by Leo and Emil Karl, two of seven brothers. Photo courtesy of the Karl family

After that, the oldest autos are a 1922 Seagrave Pumper, 1923 Model T, 1923 Alfa Romeo and 1927 Rolls Royce, according to the recently completed Grand List, which includes taxable real and motor vehicle property.

Once again in New Canaan—host of the popular Caffeine & Carburetors car show and home to 92-year-old dealership in Karl Chevrolet, one of the best-established companies in town—two makes of cars stand out atop the list of the most commonly owned vehicles. Both BMW and Chevrolet cracked the 1,500 mark, whereas no other single car company reached 1,200 locally registered vehicles.

Here’s a look at the the top-10 most popular car makes:

“McLarens, Ferraris are most likely next on the list for the driving experience for the enthusiasts here in New Canaan,” he said.