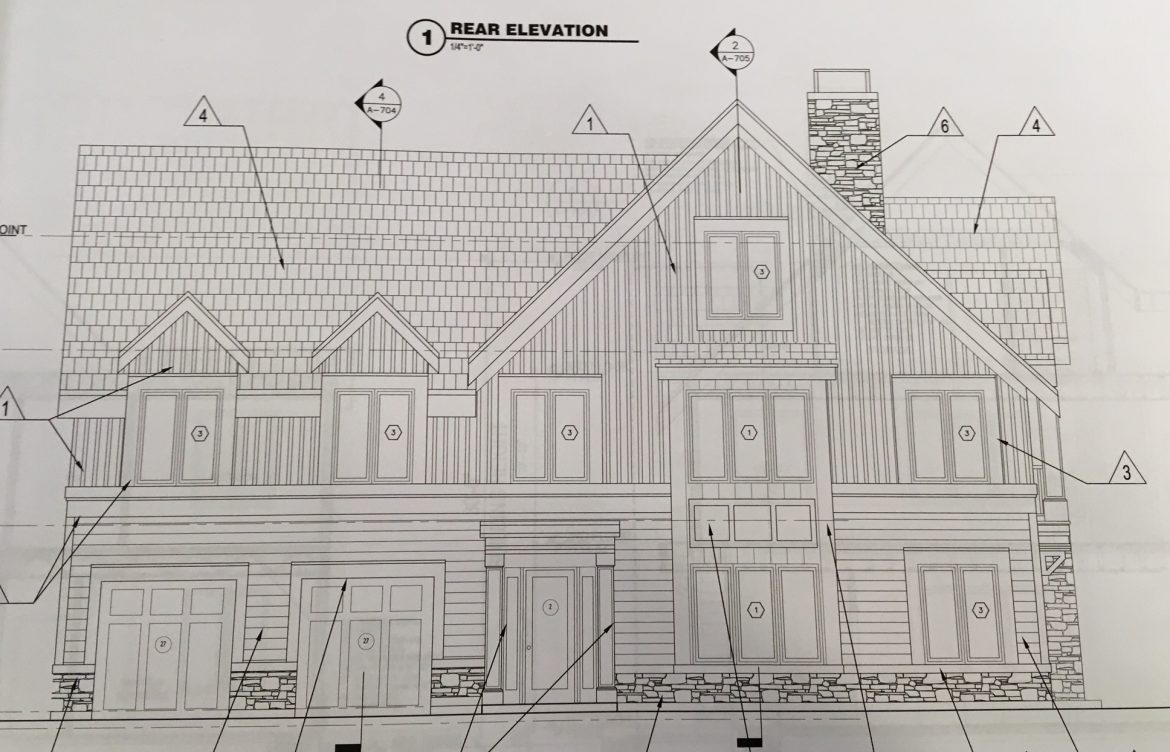 The town on Feb. 15 received an application to build a two-family home on a .36-acre East Avenue parcel where a ca. 1900 Colonial had stood. 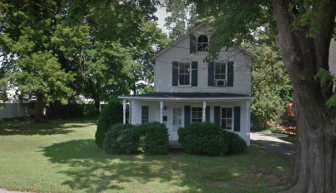 The 5,215-square-foot structure at 72 East Ave. will include one unit on the first floor and a second upstairs, according to the building permit application. At least one unit will include three bedrooms, three bathrooms, a half-bath and fireplace, as well as a one-car attached garage, the application said

The contractor and architect on the job is Doh H. Chung & Partners of Stamford.

Located in the B Residential zone, the property was purchased last March for $1.3 million. It’s owned by a limited liability company that itself is owned by a second LLC whose principal is New Canaan-based Cambridge Hanover, a property investment firm, according to records on file with the Connecticut Secretary of the State.

The Zoning Board of Appeals two years ago approved two variances needed to move the project forward.