New Canaan Police on Tuesday arrested a 38-year-old Shelton woman by warrant on 10 counts of forgery in connection with the theft of about $5,000 from a local business. 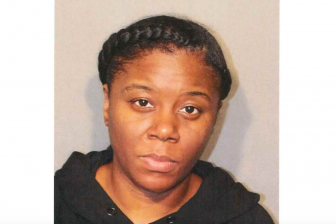 On Aug. 20, police received a complaint regarding forged checks at an Oenoke Ridge business, officials said.

Investigators established that Rashel Williams, a former employee at the time of the forgeries, was a suspect, according to a police report.

New Canaan Police took custody of her at about 11:45 a.m. at state Superior Court in Norwalk.

She was held on $1,500 bond and scheduled to appear Wednesday in state Superior Court.