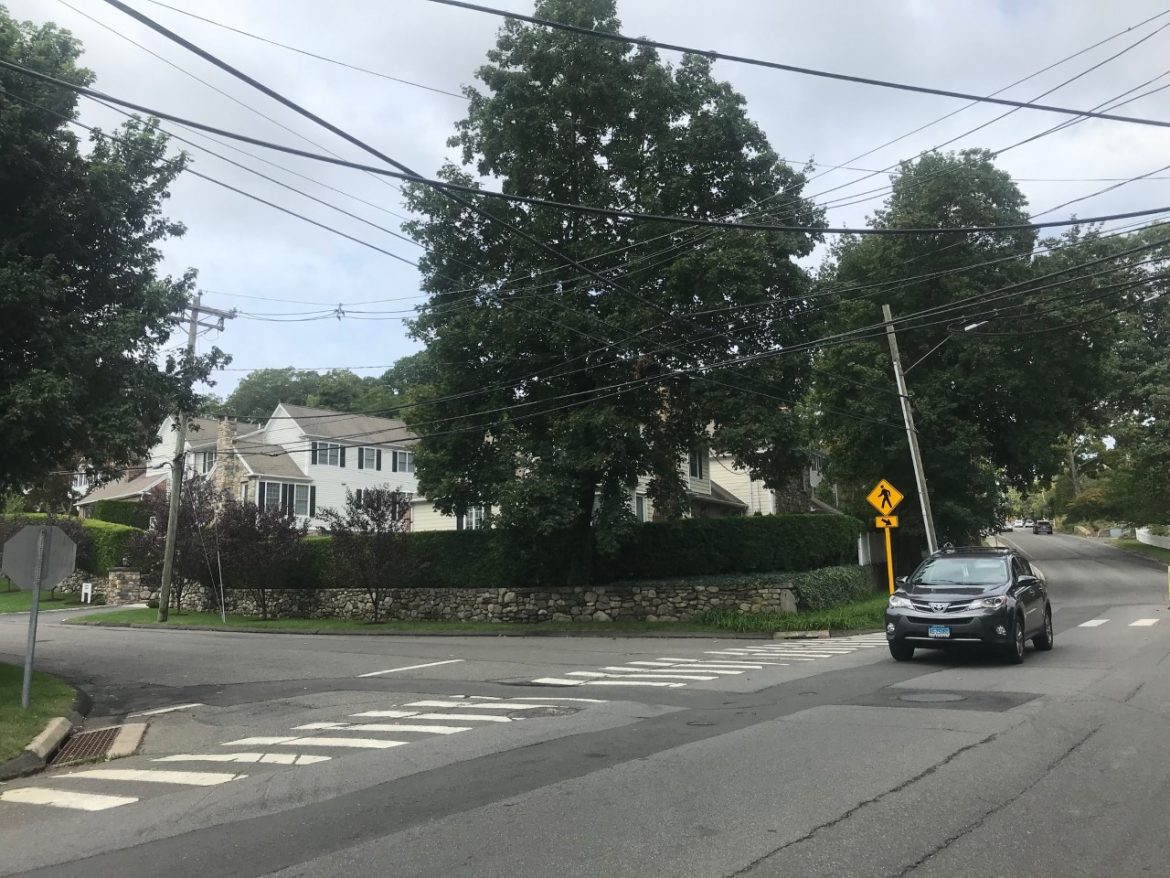 The water company’s plan to expand a transmission line through New Canaan is on track to commence next year, officials say.

The three-year expansion will see a line come into New Canaan from Wilton and run in front of East School in 2022, according to Public Works Director Tiger Mann.

Little Brook Road can then be repaved next year in the aftermath of that work, Mann told members of Selectmen’s Advisory Committee on Buildings and Infrastructure during their regular meeting, held Monday via videoconference.

“And then in 2023 they are going to come into town on the eastern side, work their way through and then in 2024 finish,” Mann said. “The majority of the roads that will be affected as they come down 106, come down Little Brook, Lakeview, across the cemetery, get onto Harrison Avenue. Harrison Avenue to South Avenue. So that’s their plan right now.”

As originally described, the project designed to see a 36-inch water main address the company’s “resiliency problem,” officials said in 2019. At the time, the plan was to have the main run along Main Street after exiting the cemetery and then to Farm Road and into Waveny to the water tower—not up Harrison and onto South Avenue.

The water company now is to do some testing on Little Brook near Clapboard Hill Road this week, Mann said, “and then they will finalize their plans for that.”